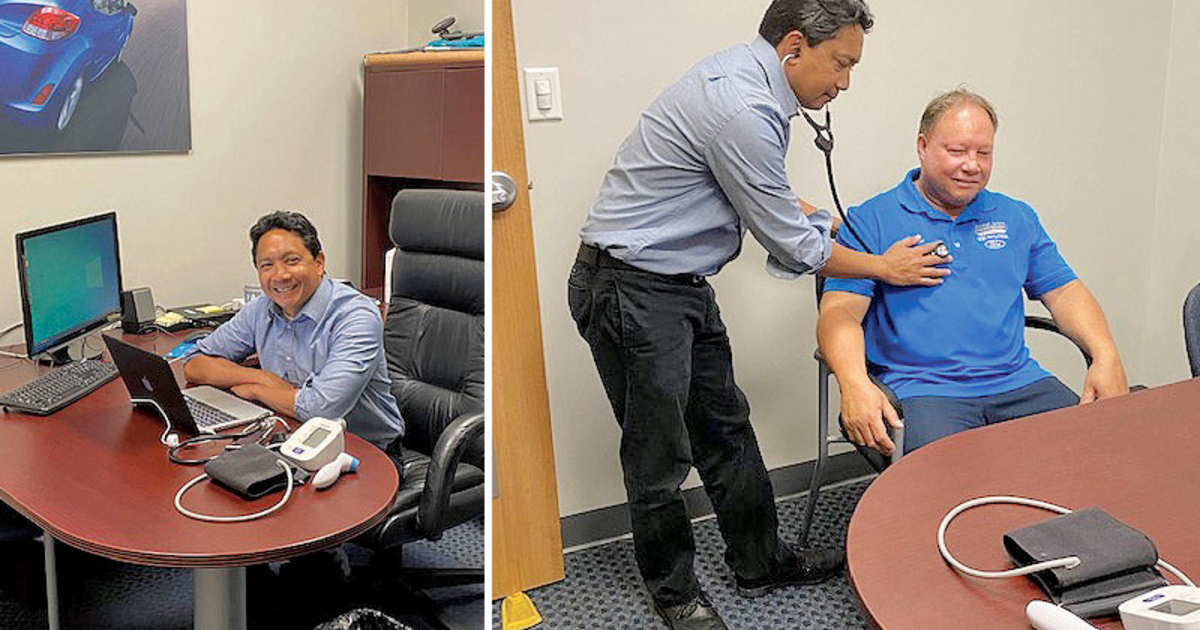 A Florida dealer believes he has found a solution to a long-standing problem for businesses and their employees: rising health care costs.

Greg Balasco, owner of Lakeland Automall, which sells Ford, Hyundai and Genesis vehicles, switched in late 2020 from traditional health insurance with a big-name provider to a self-funded plan that he says saves hundreds of thousands of dollars and helps him retain employees who view it as a perk. The new system includes a doctor — through what’s called a direct primary care program — who works out of the auto mall once every two weeks and is on call to employees at all hours.

The initiatives have helped Lakeland Automall cut its health care costs about 25 percent, reducing its expenditures by more than $150 per person. Nearly half of its roughly 275 employees are insured through the plan.

“There was sheer frustration over the lack of quality health care and the continual increase in expenses for me and our employees every year,” Balasco told Automotive News. “Now, we’re managing our health care ourselves instead of allowing these big companies to do it and take advantage of the employee and employer.”

After a 35 percent jump in health care costs from 2019 to 2020, Lakeland turned to its employee benefits adviser to find a different path. It worked with Health Rosetta, a group of consultants who advocate for self-funded insurance plans, to set up the program.

Costs are based on Medicare and negotiated upfront. Those insured through the plan can use a “nurse navigator” tool to find an in-network provider if they don’t choose the on-site doctor.

Employees now carry insurance cards bearing Lakeland’s logo. If they select the on-site doctor as part of the direct primary care program, they receive free durable medical equipment and diabetic supplies, and they have no deductibles or copays.

Lakeland, which sold about 5,200 new and used vehicles last year, says about 60 percent of the employees insured through the dealership are enrolled in the direct primary care program.

Dr. Christopher Salud, known as Lakeland’s “dealership doctor,” told ABC Action News in Tampa, Fla., that he enjoys the format because he gets to focus on fewer patients.

“It gets back to practicing medicine the way you envisioned it when you became a doctor,” he said. “It’s getting to know people, spending time with them and really helping them versus coming in and seeing patient after patient and not being able to spend time with them.”

Lakeland pays a monthly fee per employee for Salud’s services, but Balasco says that cost is worthwhile.

“If we have our employees calling the doctor and properly managing their health, then they’re not going to the emergency room and getting billed exorbitant dollars,” he said.

Balasco said he passed along the savings in health care costs to his employees.

Lawrence Christian, a salesperson at Lakeland Ford, said he’s happy the group switched to the self-funded plan and that his premiums have declined as a result.

“When there’s something new like that, you always wonder how it’s going to work out,” he said in an interview. “But when I read about the benefits of having that doctor, the cost it’s saving, I decided to give it a shot. I’m glad I did because it’s worked out great.”

“I like the fact that if I have anything going wrong, I can pick up the phone or text my doctor, and he’ll answer,” he said. “I think that’s so beneficial; you know somebody’s there.”