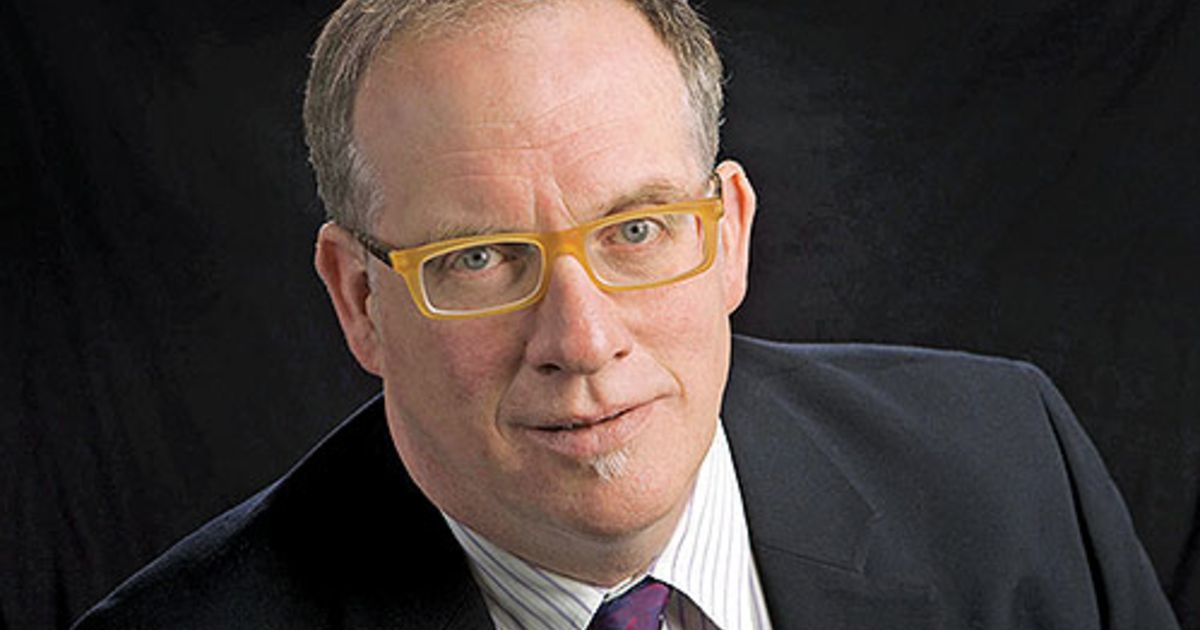 Maybe there was a time when the auto industry had all the engineers it needed. But if so, that was a while ago.

The industry has been bemoaning the shortage of engineers at least since the dawn of this century.

And the situation is heating up now.

Automakers are remaking product portfolios to load them up with battery-powered electric vehicles that need new components and materials. Suppliers are perfecting catalogs of new technologies for advanced safety, automated driving and connectivity. And to do all that, they need engineers in disciplines that didn’t used to be critical, including mechatronics, electrical and software — lots of software engineers.

In Traverse City, Mich., this month, at the Center for Automotive Research’s annual Management Briefing Seminars, it didn’t take much prompting to get executives to tell us that they’ve got unmet engineer needs. It’s a source of stress across the industry.

The big French supplier Faurecia completed its $6 billion takeover of Hella in January, renaming itself Forvia. Speaking to an MBS audience, Matt Myrand, Forvia’s director of advanced manufacturing and supply chain, said it was no coincidence that Hella happened to have hundreds of software engineers on its payrolls.

You win the poker hand, you get all the other guy’s chips.

But the big engineering schools are not yet meeting this challenge, he said. “They’ve got graduates coming through the pipeline, but they’re not showing up yet.”

Denso told us that it’s attempting to home-grow engineers in additional fields — reskilling its mechanical engineers for the new era, said Dan Ronayne, Denso’s director of engineering for powertrain.

It will be interesting to see if foreign nationals can bail out the industry.

Over the past few decades, engineers have come to the U.S. from around the world — India, Pakistan, China, Mexico, Africa, Vietnam — to fill empty chairs at automotive companies. They often came on a kind of visa that allowed them to work at a skilled job and stay for up to six years without having to officially immigrate.

That program was suspended by President Trump in 2020 and reinstated by President Biden in 2021. But other issues have curbed the flow of foreign engineers into the U.S., including two years of COVID-19.

STEM workers — people employed in science, technology, engineering and math — represent a growing piece of the labor pool, according to a report this summer from the American Immigration Council. Twenty years ago, there were 7.5 million STEM jobs in the U.S. Today there are 10.8 million. STEM job growth is expected to outpace non-STEM jobs through this decade.

Those are skilled jobs that include far more than auto engineers, of course. But they also include auto engineers. The point being this: If you think it’s already tough to fill all the industry’s engineering positions, just wait till 2025, 2027, 2029. That’s when the industry expects to be churning out new EVs and batteries and technologies.

That’s when things will get really hot around here.