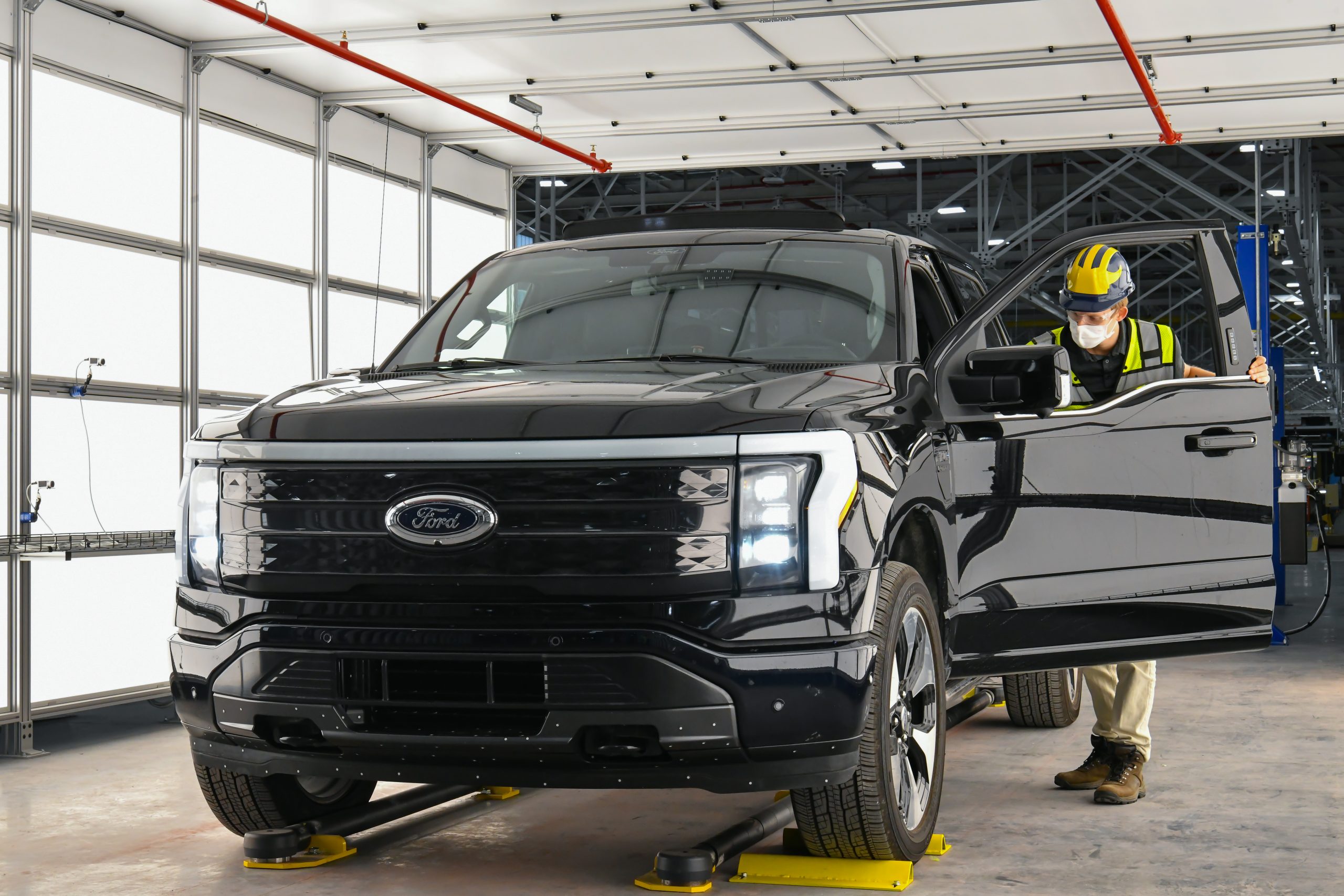 After announcing a series of price hikes for the Ford F-150 Lightning lineup, Ford CEO Jim Farley has responded to concerns.

According to CNBC, Jim Farley has responded to criticism of price hikes that apply to the in-demand Ford F-150 Lightning. The vehicle’s price hike, raising as much as $8,500 for some trim levels, is apparently in reaction to the rising costs of battery materials. The Ford CEO said, “I don’t think there’s going to be much relief on lithium, cobalt, and nickel anytime soon.”

Ford is already working to combat these rising material costs. First, Ford’s investment into Solid Power, a Colorado-based battery lab working on solid-state batteries, has yielded rumoredly ready-to-ship prototypes to Ford and the other major investor BMW by the end of this year. Secondly, Ford has announced that it will be working with CATL to bring LFP batteries to their EV products to help battle the rising costs of battery materials.

Ford is not alone in being forced to raise prices and innovate to combat rising battery costs. Tesla has famously continued to raise prices for every vehicle in its lineup despite working with battery chemistries and suppliers to decrease costs.

While automakers will likely continue to battle rising costs, many mining corporations are taking advantage of increased demand to increase their production. Albemarle Corp., one of the world’s largest lithium mining corporations, is one such company looking to expand production to help meet the demands of EV makers. The company plans to expand mining to the Southwestern U.S. with a new mine and production facility.

Consumers should be painfully familiar with supply shortages in the auto industry. The chip shortage limited new vehicle supply resulting in increased car prices across the board. A similar effect should be expected as battery costs continue to increase new EV prices. It is unclear when consumers should expect more market regularity. The options for decreasing battery material costs will likely take time, and consumers should expect that prices will stay high for the long term.

What do you think of the article? Do you have any comments, questions, or concerns? Shoot me an email at william@teslarati.com. You can also reach me on Twitter @WilliamWritin. If you have news tips, email us at tips@teslarati.com!