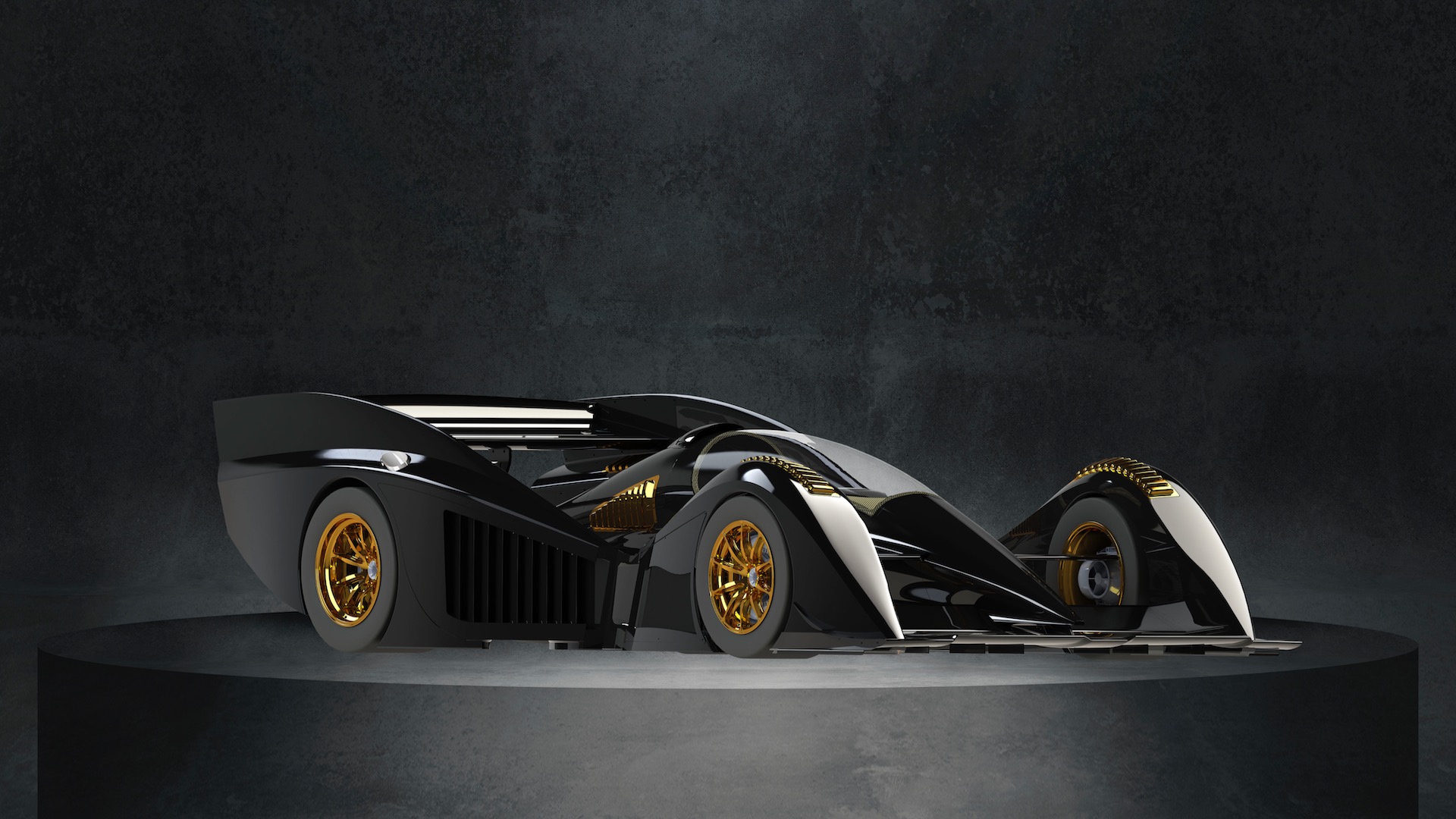 We haven’t heard much about the Rodin FZero track car since it was first shown in 2019, but New Zealand-based Rodin Cars now says it’s targeting a 2023 production launch.

According to specifications in a recent press release, the FZero will still be powered by the twin-turbocharged 4.0-liter V-10 first mentioned in 2019. But now Rodin Cars says it will also get a hybrid system, boosting output to 1,159 hp and 756 lb-ft of torque. This will allow the FZero to beat the lap times of current Formula 1 cars, Rodin claims. 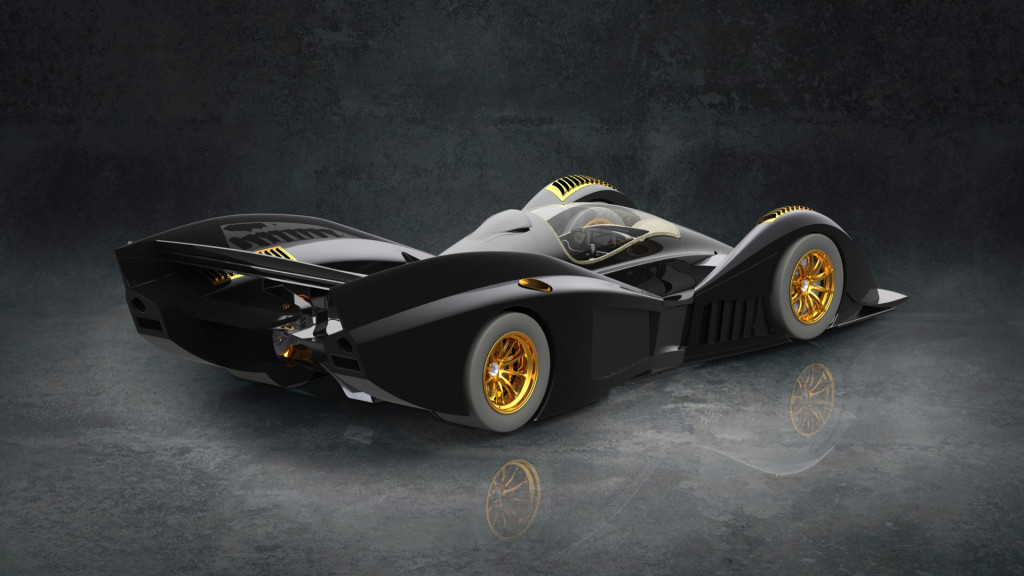 Power is sent to the rear wheels through an 8-speed Ricardo gearbox with a 3D-printed titanium case. That component will be printed onsite by Rodin, which says 3D printing will aid weight reduction. The FZero also has a carbon-fiber chassis, helping bring curb weight down to a claimed 1,538 lb.

Like any self-respecting track car, the FZero also emphasizes aerodynamics. Rodin claims it can generate up to 8,818 lb of downforce, although the company didn’t say how fast you’d have to go to achieve that. 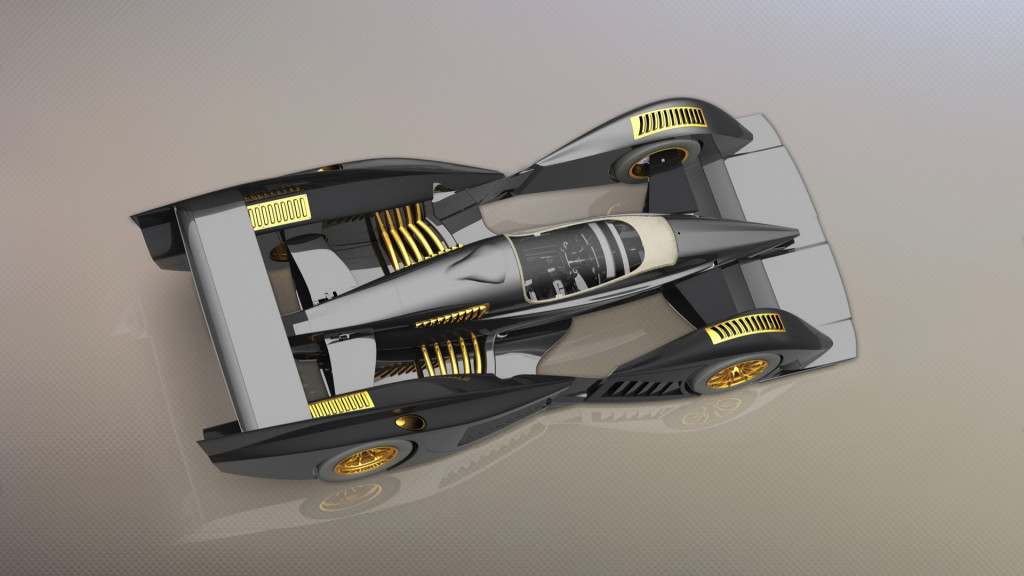 Braking is handled by carbon-ceramic rotors with titanium calipers (6-piston front, 4-piston rear) with ABS and regenerative braking to charge the hybrid system’s battery. The FZero rides on 18-inch OZ forged magnesium wheels with Avon racing slicks. Customers not used to driving on slicks should note that traction control is included as well.

Rodin plans to build just 27 cars, with the first scheduled to roll out in summer 2023. Pricing hasn’t been disclosed. If you can’t secure one of the 27 build slots, Rodin also sells the FZed single-seater. Originally the Lotus T125, it looks like a scaled-down F1 car and packs a 3.8-liter Cosworth V-8 making 675 hp. Pushing just 1,342 lb, it can get the FZed from 0-62 mph in a claimed 2.9 seconds.