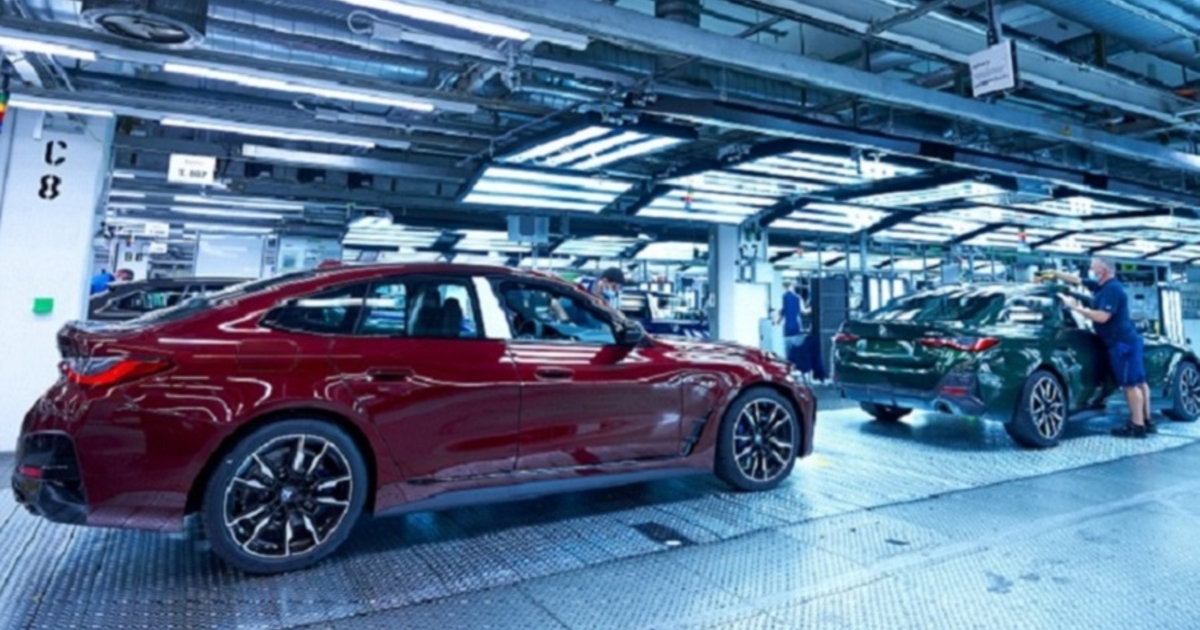 Europe’s economic headwinds are catching up with the region’s auto industry.

Volkswagen’s finance arm expects earnings to decline this year because rising interest rates and inflation are starting to weigh on car demand.

Customers are debating whether to buy a vehicle or push the leasing contract ahead a month over concerns including surging energy prices, Frank Fiedler, the chief financial officer of VW Financial Services, said on Monday. That follows warnings from BMW last week that new-vehicle orders are retreating from high levels, particularly in Europe.

While Continental confirmed its outlook for the year on Tuesday, the German parts maker said it has to shoulder some €3.5 billion ($3.6 billion) in additional costs for raw materials, energy and logistics, with prices for overseas shipping containers jumping eightfold in some cases.

Continental CFO Katja Duerrfeld described conditions as “rather like a hurricane” and predicted these pressures “will not subside any time soon.”

The German economy — Europe’s biggest — stagnated in the second quarter amid price gains, supply shortages and the threat of energy rationing in the event Russia cuts off gas flows.

Economists reckon a recession is almost inevitable in the second half. The UK economy probably shrank in the second quarter, and the Bank of England now sees Britain entering a recession equivalent in scale to the one seen in the 1990s starting in the fourth quarter as the cost-of-living crisis deepens.

Carmakers have managed to overcome these drags for quite some time.

While vehicle sales in Europe have slumped for the past year, Mercedes-Benz, VW, BMW and others have seen profits soar because they have focused their limited production on high-margin models.

Automakers’ finance and fleet-management arms benefited because the chip crunch bolstered demand for used cars and propped up prices.

Some manufacturers, including Stellantis and Mercedes, remain optimistic they can sustain strong earnings in the second half of the year.

But it’s increasingly less clear they will be able to outrun the economy’s underlying issues for much longer. BMW said last week that orders remain high, but warned it will not be able to fully pass on rising materials costs. And companies already are bracing for a bleak winter because of the region’s worsening energy crisis.

An ongoing heat wave is disrupting waterways that are needed to ship coal to power plants and factories. Germany has already said it would prioritize gas deliveries to private homes over factories if there is a shortage when it gets colder in the coming months. Other European countries are likely take similar actions.

Auto supplier Aptiv spooked investors and analysts last week when it cut its full-year guidance and warned automotive plants may have to idle this winter due to energy rationing.

The company now predicts vehicle production will slump 5 percent in Europe this year, a stark cut from its previous forecast for 10 percent growth.

Aptiv “has historically been more right than wrong when calling production,” RBC Capital Markets analyst Joe Spak said in a note last week. “If Aptiv is correct on production, then everyone else is wrong and there is significantly more risk to other suppliers – especially European-heavy ones in our view.”