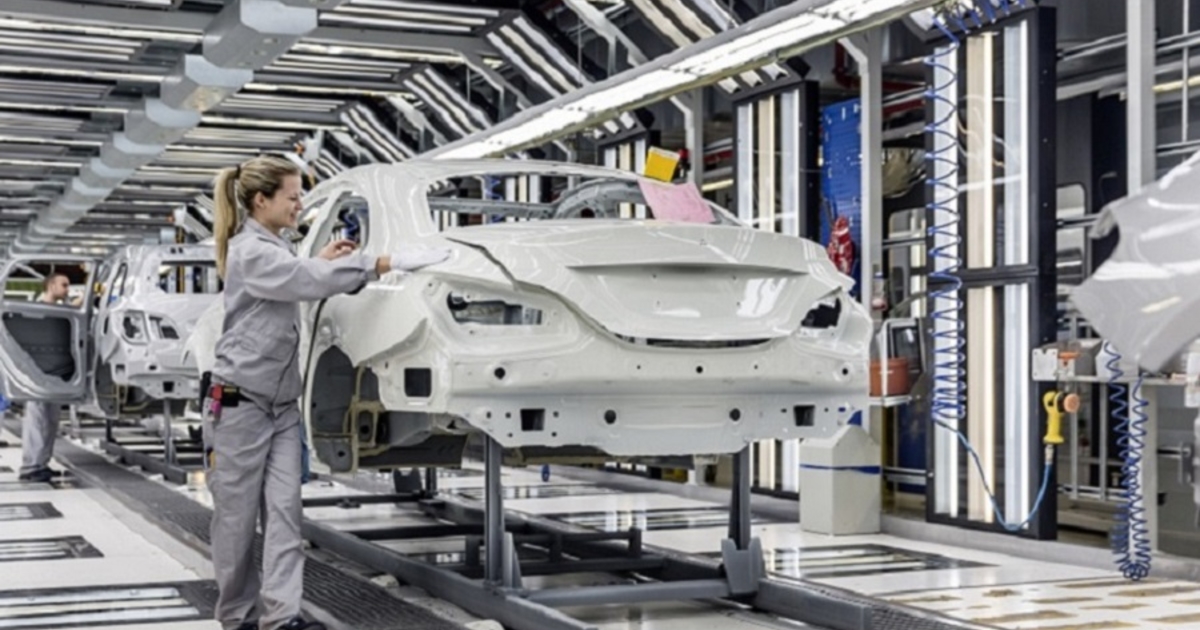 CATL said that construction of the 100 GWh (gigawatt hours) plant in the eastern Hungarian city of Debrecen, its biggest overseas investment, would start this year after receiving approvals, and should last no more than 64 months.

Once built, it is set to be Europe’s largest battery cell plant and CATL’s second in the region after one in Germany, making battery cells and modules for carmakers including Mercedes-Benz, BMW, Stellantis and Volkswagen.

The expansion comes as European automakers accelerate a transition to electric vehicles in their home markets, prompting surging demand for batteries from local suppliers and causing a run on supply deals to avoid production bottlenecks.

VW, Mercedes-Benz and Tesla have all announced or started to implement major battery expansion plans in Europe to secure access to vital cells and raw materials and support their electrification strategies.

CATL’s investment will mark “a giant leap in CATL’s global expansion,” the company’s founder and chairman Zeng Yuqun said in a statement on Friday.

The Chinese company is also pressing ahead with plans for battery production in North America by 2026 for clients including Ford Motor, Reuters reported earlier, despite tensions between Beijing and Washington.

The Hungary investment is also key for the eastern European country, which is becoming a major hub for electric vehicles and batteries in Europe.

Debrecen is home to a plant being built by BMW, while Volkswagen’s Audi brand has a factory in western Hungary’s Gyor and Mercedes operates one in Kecskemet, in the central part of the country.

BMW declined to comment but said it plans to release some battery related information in early September. VW and Stellantis did not immediately respond to requests for comment.

Mercedes said in a separate statement it would be the first partner to receive battery cells from CATL’s Hungarian plant, and tha its order marked the highest initial order volume for the site.

“This new state-of-the art European CATL plant in Hungary is another milestone for the scale-up of our EV production together with our key partners,” Mercedes-Benz management board member Markus Schaefer said.

CATL previously said it would start supplying cylindrical cells to BMW from 2025 for its new series of electric vehicles.