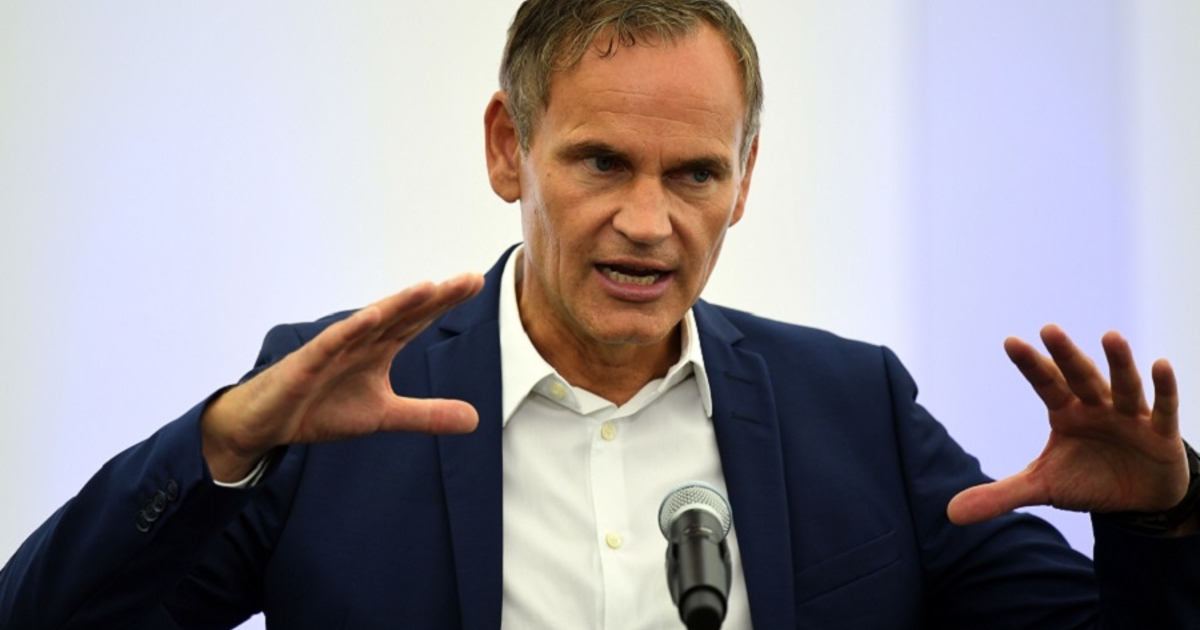 HAMBURG — Volkswagen Group’s incoming CEO, Oliver Blume, aims to shrink the size of the group’s management board as one of his first moves after his promotion, several people familiar with the matter told Reuters.

“Some dual functions should be reconsidered,” one of the sources said.

The number of board seats could be reduced to eight or nine as part of the reshuffle, the sources said, adding that no decisions had been made yet.

The board had swelled to 12 members under predecessor Herbert Diess.

VW said last month that Blume will succeed Diess on Sept. 1. Blume will keep his role as CEO of VW Group’s Porsche brand, VW said at the time.

Both Volkswagen and Porsche declined to comment on the matter.