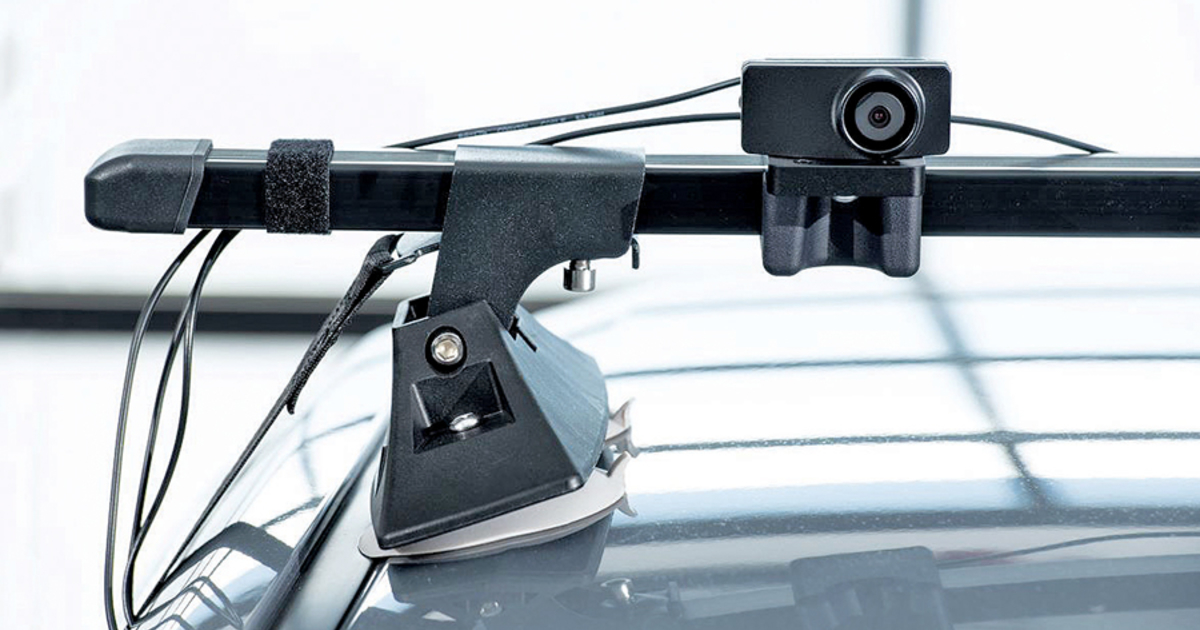 Compound Eye designed VIDAS, which stands for visual inertial distributed aperture system, to work with the cameras automakers are adding to light vehicles with advanced driver assistance systems. It enables a vehicle to visualize its surroundings in a real-time, multidimensional way similar to lidar but using only a pair of cameras.

The company described the system as plug-and-play technology that it expects will be much less expensive than complex sensor suites and offers low engineering overhead. The company hasn’t yet provided pricing details.

The technology uses camera images to generate a point cloud, or three-dimensional coordinate perception, of what surrounds a vehicle.

While lidar is commonplace on self-driving cars and trucks, its size and cost are hurdles to use in other vehicles. Volvo plans to build vehicles equipped with lidar by Luminar this year. General Motors plans to install lidar sensors from Cepton on up to nine models next year.

With VIDAS, “the car can better understand the world around it,” Jason Devitt, CEO of Compound Eye, told Automotive News. “A big change occurs when the car can capture the world in 3D.”

Compound Eye’s technology requires two cameras to identify and determine the distances between objects. It relies on two cues from the cameras:

1. Parallax, when nearby objects appear to move but far away objects do not, as in looking out the window of a moving car.

2. Semantic, how humans discern the size of an object based on others objects in view to determine proximity.

Devitt said the system fuses real-time parallax and semantic cues captured by a car’s cameras. This information is combined using computer vision and machine learning algorithms to determine distances to objects without the aid of radar and lidar sensors.

VIDAS feeds the data to a car’s driver-assistance system. It also can be used by autonomous vehicles. The system is compatible with most existing automotive cameras, works with current automotive computing platforms and software and doesn’t require proprietary hardware.

The system’s perception outputs can be viewed on a tablet or laptop using the company’s software and analyzed using VIDAS Inspector.

In a recent demonstration near Compound Eye’s Silicon Valley headquarters, the system built a lidarlike point cloud for a Honda Insight driving on crowded city streets.

Devitt said Compound Eye, backed by Khosla Ventures and K9 Ventures, is working with several automakers and suppliers but didn’t identify them for contractual and confidentiality reasons.