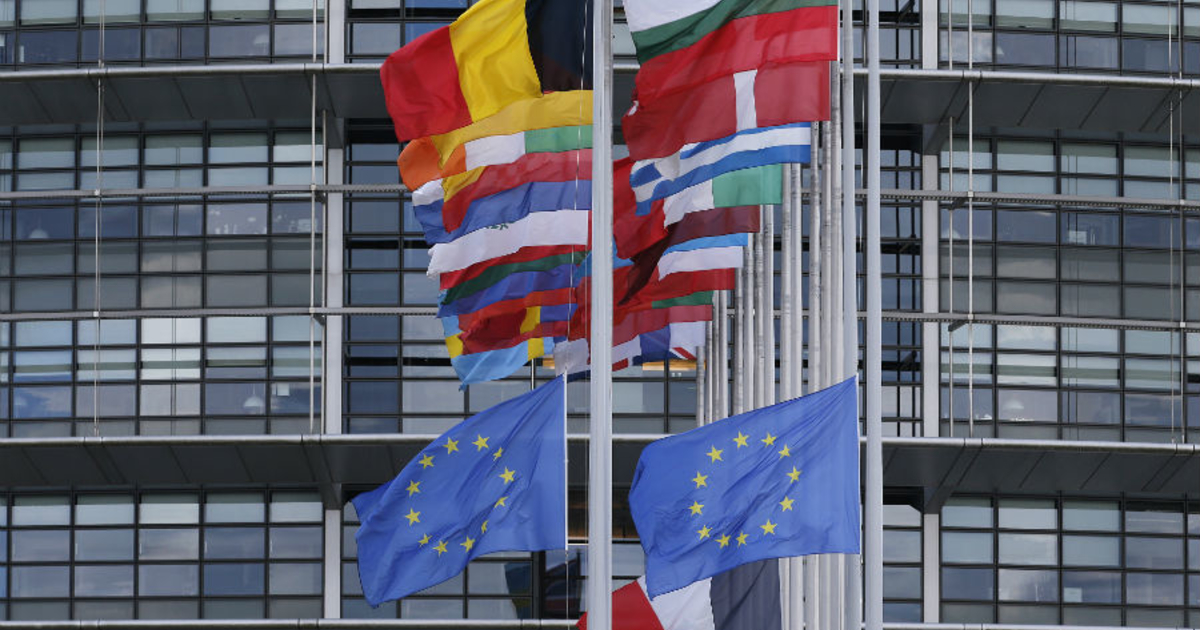 BRUSSELS — The European Union said it was “deeply concerned” about proposed tax credits for purchases of electric vehicles in the U.S. because they would be biased against foreign producers and may breach World Trade Organization (WTO) rules.

Under a provision of the $430 billion climate and energy bill that was passed by the Senate on Sunday, U.S. buyers of zero-emissions electric vehicles would be eligible for tax credits worth several thousand dollars.

However, domestic content conditions would apply to the tax breaks to push the EV industry away from reliance on China and spur local investment in battery minerals and manufacturing.

“We think it’s discriminatory, that it is discriminating against foreign producers in relation to U.S. producers,” European Commission spokesperson Miriam Garcia Ferrer said on Thursday. “Of course this would mean that it would be incompatible with the WTO.” on Thursday

Garcia Ferrer told a news briefing the EU agreed with Washington that tax credits are an important incentive to drive demand for EVs and promote the transition to sustainable transport and a reduction in greenhouse gas emissions.

“But we need to ensure that the measures introduced are fair and … non-discriminatory,” she said. “So we continue to urge the United States to remove these discriminatory elements from the bill and ensure that it is fully compliant with the WTO.”

A group of major automakers said last week that most EV models would be ineligible for tax credits because of requirements for vehicles’ batteries and critical-mineral contents to be sourced from the U.S.

The EV tax break is part of the Inflation Reduction Act, which is likely to be passed by the House of Representatives this week and then sent to the White House for President Joe Biden to sign it into law,