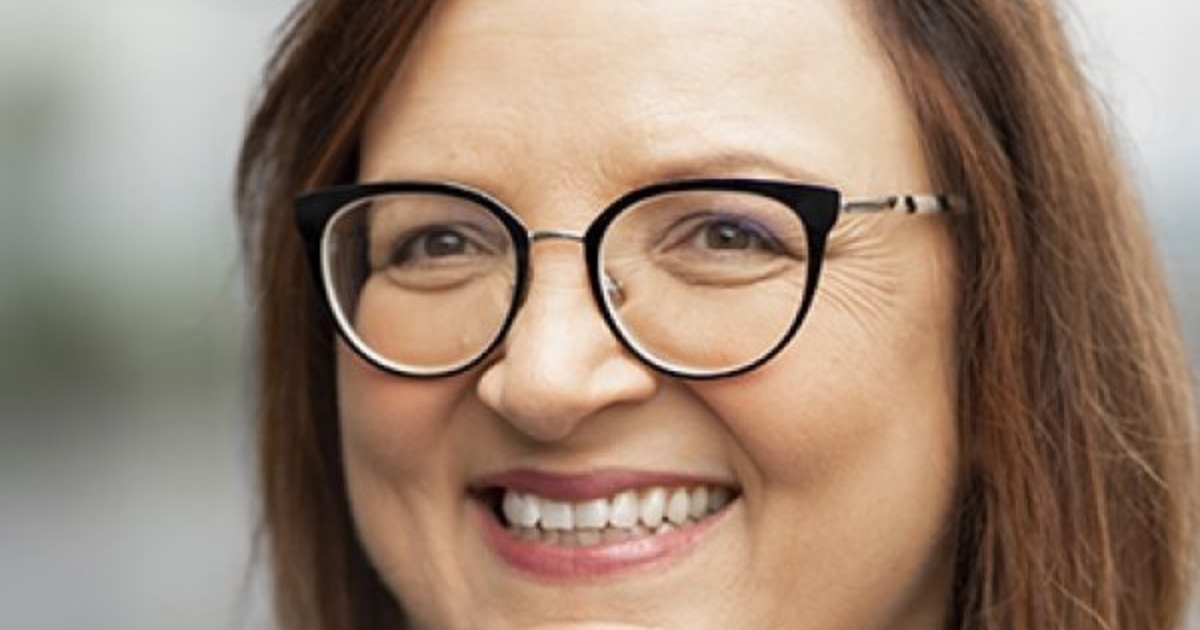 Lana Payne has been elected as the new national president of Unifor, taking over the role five months after longtime leader Jerry Dias abruptly retired as head of Canada’s largest private sector union.

About 1,000 Unifor delegates, voting on behalf of locals across Canada, cast ballots at the union’s constitutional convention in Toronto Wednesday.

The initial vote between the three candidates left no candidate with 50 percent. However, Cassidy was eliminated and the union held a runoff. Payne won with 61 percent in the runoff.

Unifor represents about 315,000 workers across Canada, including 41,000 at auto assembly plants and parts suppliers. It was formed in 2013 following the merger of the Canadian Auto Workers union and the Communications, Energy and Paperworkers Union.

Until his retirement this March, Dias had spent 8 ½ years as the public face of Unifor, being elected to three three-year terms as president. Yet allegations made about Dias’s conduct by the union’s National Executive Board following his abrupt retirement have kept the labor organization off balance for months.

On March 23, the NEB accused Dias of violating the union’s constitution, alleging he accepted $50,000 from a supplier of COVID-19 test kits he had helped promote to union employers. Dias said he was entering rehabilitation for drug and alcohol abuse the same day.

Payne entered the presidential contest in April, calling for new accountability measures, a more transparent approach to union decision-making and renewed focus on local input at the national level.

A Deer Lake, Newfoundland, native, Payne started her career in labor with the Fish, Food and Allied Workers Union, then affiliated with the CAW. She served two terms as Unifor’s Atlantic director before being elected to the post of secretary-treasurer at the union’s 2019 convention. Along with tracking union finances in her most recent position, she also oversaw the monthslong investigation of Dias.

Speaking with Automotive News Canada ahead of the election, Payne said she had developed an 11-point plan for her first 100 days as Unifor president. She aims to unite the union following the chaotic end to the Dias era and re-engage with Unifor locals.