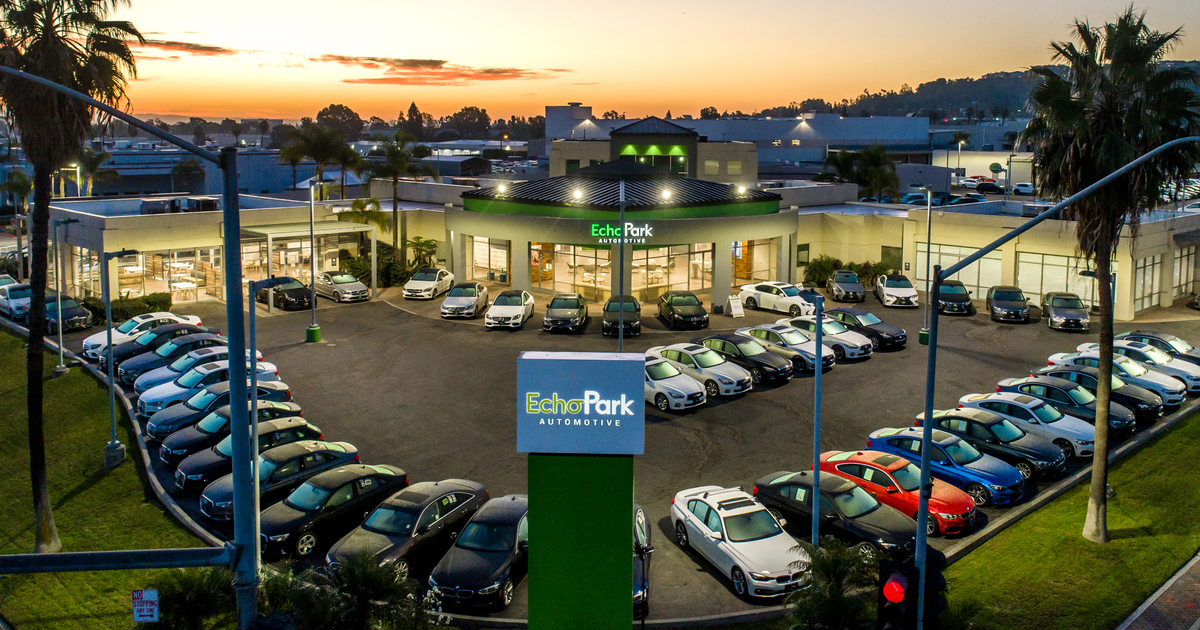 Sonic Automotive Inc.’s fast-growing used vehicle unit EchoPark Automotive has named VaynerMedia as its first agency of record, following a pitch process that began in March. EchoPark, which launched in 2014, said now that it has firmly established its infrastructure and expanded its footprint, the goal is to invest in marketing to build the brand through digital media.

Vayner’s remit is to handle creative, strategy, analytics, and more with a focus on social, said Gary Vaynerchuk, CEO of the agency. The pitch process was conducted without a consultant and contenders were not disclosed.

EchoPark Automotive operates stores that sell 1-to-4-year-old vehicles, and in May expanded its lineup by adding 5-to-8-year-old vehicles. At the same time, the company launched an e-commerce platform allowing consumers to buy a car online and have it shipped to their home no matter the location, and in March EchoPark named Stephen Carvelli as its first ever chief technology officer.

“We are at the perfect point in our growth,” said Dino Bernacchi, EchoPark’s chief marketing officer, adding that “it’s time that as we expand our footprint and our reach that we have to now expand our marketing and need to actually build the brand.”

Bernacchi, who was once Mazda North American Operations’ chief marketing officer, started working at EchoPark in October and said that’s “when the company really decided to shift gears on the trajectory of growth and start building more than just an infrastructure of locations.”

Earlier this year, EchoPark opened a delivery center in Columbus, Ga., and two new retail hubs in Raleigh, N.C., and St. Louis. During its second-quarter financial report released last month, Sonic estimated that EchoPark will reach 90 percent of the U.S. buying population by 2025. EchoPark’s second-quarter revenue rose 12 percent to $665.6 million, a quarterly record for the brand.

“You have to invest to grow and I think a lot of people in this category understand that it cost a lot to grow,” Bernacchi said.

Late last month, Sonic, citing timing and market conditions, said it ended a strategic review of EchoPark without taking further actions. The review had been seen as a possible precursor to an EchoPark spinoff.

Sonic also said it is backing off 2025 revenue and other goals for EchoPark amid current conditions. The retailer previously had projected that EchoPark locations would account for the sale of 575,000 used vehicles and $14 billion in revenue annually by the end of 2025.

Bernacchi said the goal is to “identify the brand” and focus on reaching its three target audiences: car lovers, experienced car buyers and next-generation car buyers to make EchoPark their “preferred choice.”

“We looked at what mediums and media and what is it [the target audience] looks for in helping make their decision and the vast majority use social media as a source in their research,” Bernacchi said. He added that during the RFP process, some agencies that he declined to identify went head-first with a script of a TV spot, but Vayner led with social.

Up and down market

However, by August of last year, intent to purchase new and used cars was almost back to pre-COVID-19 levels, according to McKinsey.

The first campaign from the pair is set to launch in the coming months.