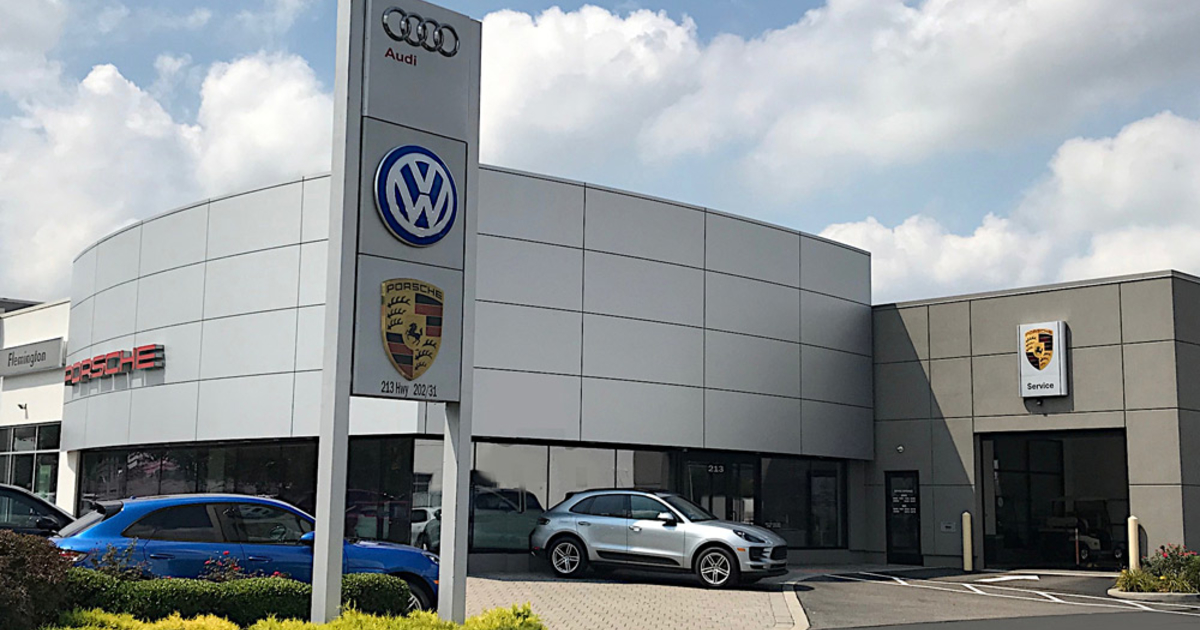 Fast-growing Ciocca Dealerships bolstered its presence in New Jersey and added several new brands to its portfolio with its Monday purchase of Flemington Car & Truck Country, founded by the late Steve Kalafer.

Ciocca Dealerships, which has been a buyer of stores multiple times in 2022, bought six dealerships from Steve Kalafer’s sons Josh and Jonathan Kalafer.

The Kalafer brothers took over the family business after their father’s death in April 2021. Steve Kalafer, a prominent dealer known for speaking out against stair-step incentive programs and other automaker programs that he thought disadvantaged retailers, also founded a minor league baseball team and attained national acclaim for producing short films.

Flemington is northeast of Philadelphia and about 35 miles east of Quakertown, Pa., where Ciocca Dealerships is based.

Ciocca Dealerships has now acquired numerous groups made up of “more than one or two stores,” Ciocca Dealerships CEO Gregg Ciocca told Automotive News on Tuesday. “But this is the largest [acquisition] by far.”

Ciocca said he was familiar with the area having lived near the Kalafer complex of dealerships. And four years ago, Ciocca Dealerships bought a Mercedes-Benz store in Flemington.

Ciocca said he also knew Steve Kalafer and noted that the two longtime dealers had a lot of respect for each other. He added that he was also friends with Kalafer’s sons. He kept in touch with the Kalafer family and began a conversation that eventually led to the stores changing hands.

“It was really two family businesses that just shook hands very quickly,” Ciocca said. “They wanted a good family to take over their great family business. So I felt very privileged and fortunate they chose me and my Ciocca family, my three sons, to be the stewards of that business, which is a high performing dealer group.”

Ciocca noted that the Kalafer brothers still own a Honda store and a Jaguar-Land Rover dealership outside of Flemington.

Ciocca said his group will build a new standalone dealership for Porsche and will also split the Volkswagen and Audi franchises into separate stores. Ciocca plans to move the Ford and Lincoln franchises into separate buildings as well and will build a new Subaru store. Ciocca said he plans to update the Chrysler-Jeep-Dodge-Ram store and will create a standalone Jeep showroom there.

Prior to the Flemington Car & Truck Country acquisition, Ciocca Dealerships bought Lawrenceville Ford-Lincoln in New Jersey from Anthony Stewart on July 25. The dealership was renamed Ciocca Ford-Lincoln of Lawrenceville.

“Do I see some more things happening in the future? Of course,” Ciocca said. “We are on a growth mode. We think there’s a lot of opportunity. But I’ll be frank with you, we pass on nine out of 10 deals that people call us [about]. It’s got to fit us geographically. We’re in Pennsylvania, New Jersey. We really have to be able to get to the stores every day. We have to be able to touch them.”

Last year Ciocca Dealerships bought what was then the highest-volume Chevrolet Corvette dealership, Kerbeck Corvette, as part of its acquisition of two Atlantic City, N.J., dealerships representing brands owned by General Motors The group also was awarded a Subaru open point in Philadelphia. That dealership opened in 2021.

Ciocca Dealerships ranked No. 83 on Automotive News‘ most recent list of the top 150 dealership groups based in the U.S., with retail sales of 12,080 new vehicles in 2021.