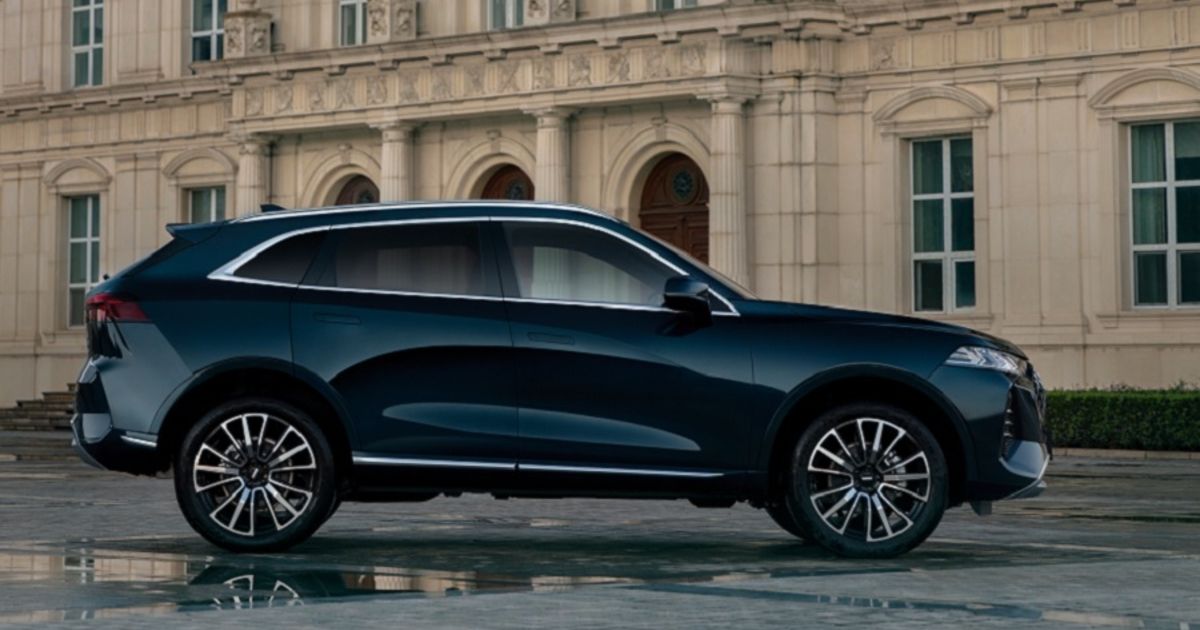 China’s Great Wall, one of the country’s six largest automakers, has entered a strategic partnership with Europe’s largest car dealer group, Emil Frey, to distribute the Ora and Wey brands.

The automaker announced its move into Europe at the IAA in Munich last year and has since been preparing its entry into Germany, its first market in Europe.

Sales of the full-electric Ora Funky Cat compact are scheduled to start in Germany in the fourth quarter.

Both companies are currently in “intensive talks” to extend the strategic cooperation for both brands to other important markets Europe.

“For Great Wall Motor this is a milestone on the way to Europe. This cooperation project with Emil Frey sets the course for our market entry and for the way to our customers,” Xiangjun Meng, Great Wall’s head of the European market, said in a statement.

In November, Great Wall opened its European headquarters in Munich as part of its plan to expand in the region. The automaker said it plans to employ 300 people at the Munich offices.

Great Wall decided on Emil Frey after coming to the realization that the partnership would offer the European newcomer considerable advantages over setting up its own sales and service network, sources close to the company said in a report from Automotive News Europe sister publication Automobilwoche.

In Germany, Emil Frey currently offers 28 brands; from Abarth to Volvo, with almost every well-known marque represented in the portfolio.

The company also has experience in launching new brands, having taken over the sales launch of Toyota, Hyundai and Mitsubishi brands in several European countries.

The numbers include Tesla Model 3s and Model Ys exported from the company’s Shanghai plant, along with the China-built Dacia Spring and BMW iX3.

The number of Chinese brands selling in Europe is expected to reach double figures in 2022 as they seek to press what they consider a key advantage: an emphasis on electric vehicles.