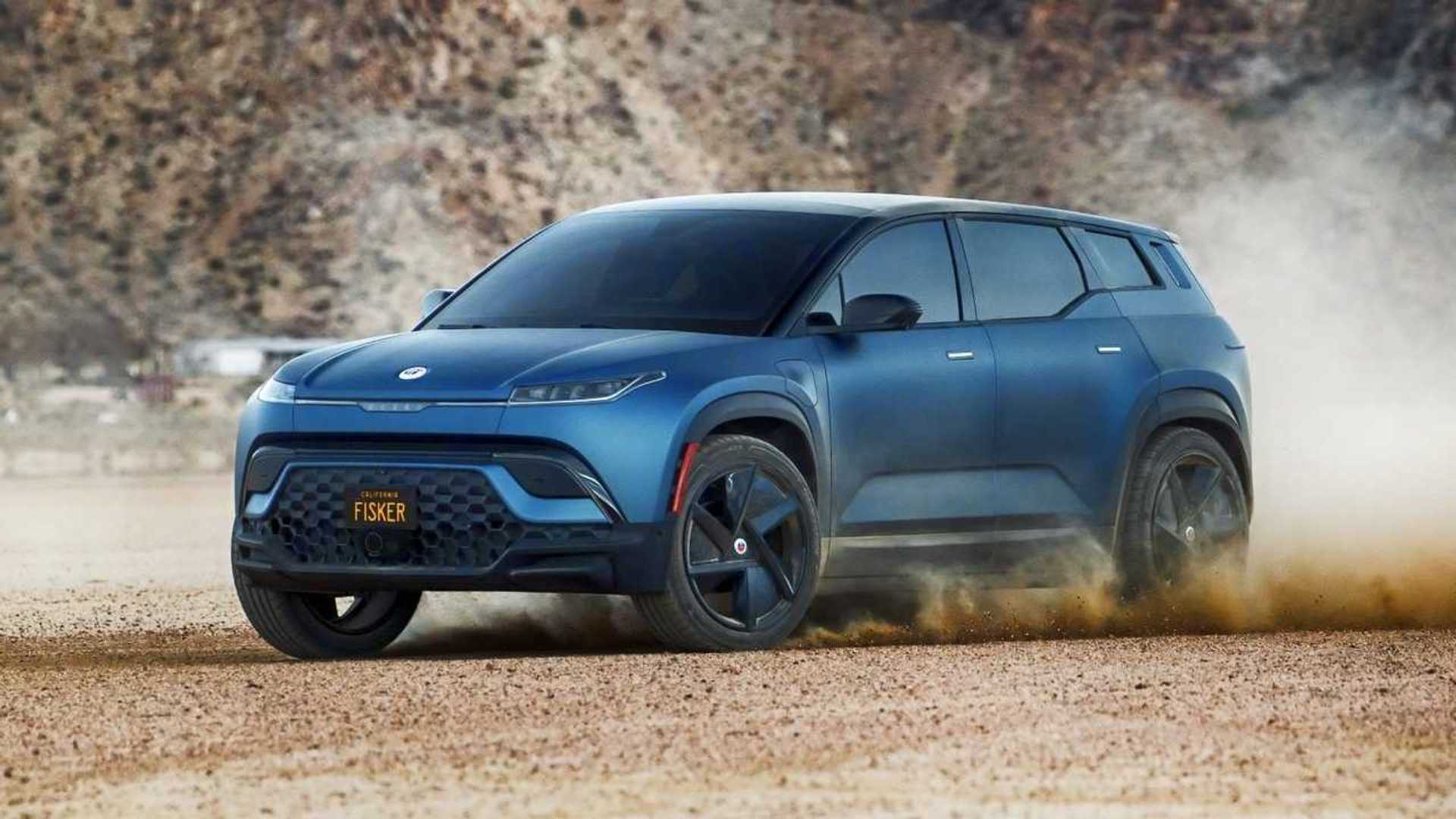 When the new US federal EV tax credit “potentially” goes into law, it will impact various automakers and vehicles differently. The goal is supposed to be to allow more people to take advantage of the credit, though that won’t likely be the case, at least initially. EV makers like Fisker that will build cars overseas may be ineligible.

Under the current US electric vehicle tax credit, the upcoming Fisker Ocean EV would be eligible for the full $7,500, and you can imagine that at least some reservation holders are likely counting on it. However, if the newly proposed credit – which just passed the US Senate – goes into law, the Ocean won’t qualify.

The Fisker Ocean EV will be built by Magna in Austria beginning this upcoming November 2022. The new bill states that for EVs to qualify for the credit, they need to be built in North America. There are also rules related to the sourcing of materials either in North America or from a country that he a free trade agreement with the US.

A recent article published by Green Car Congress points out that Fisker hopes to make sure his company’s customers can still get the credit. Fisker Ocean buyers were sort of “promised” an EV tax credit when they were considering the electric crossover in the first place. While there are not really any official promises when it comes to government programs, there was almost certainly an expectation that the EV would qualify for the credit, unless something changed.

Fast-forward to the present, and companies like Fisker could lose some reservation holders. If people were counting on the credit and have now determined the car they ordered will not be eligible for it, they may cancel their orders and look elsewhere.

According to Fisker, the bill’s “Transition Rule” could work in favor of current reservation holders, though he believes they’d need to enter into a binding contract before the new bill potentially goes into law. Basically, a taxpayer who has entered into a new vehicle contract ahead of the new law could be treated as a customer ordering a vehicle while the previous bill was still in place.

Fisker says many of his company’s customers have been looking forward to the tax credit. He aims to move quickly to try to ensure that they can still get it. Rather than expecting customers to pay more money upfront, Fisker is just converting the earlier $250 and $100 deposits into non-refundable orders in the system. While Fisker hopes this will help Ocean buyers take advantage of the credit, the company is clear that it’s not offering tax or legal advice related to the matter.

To be clear, the Fisker Ocean order system will remain open for changes until the new bill passes (or fails to pass). In the meantime, it appears customers can choose to do what they want with their existing order. However, if and when the bill passes, the order system will close to lock in the binding contracts.

The Fisker Ocean will carry a starting price of $37,499 in the US, so right at about $30,000 for those who can take advantage of the credit. The Ocean’s competitive pricing has been a major positive since the beginning.