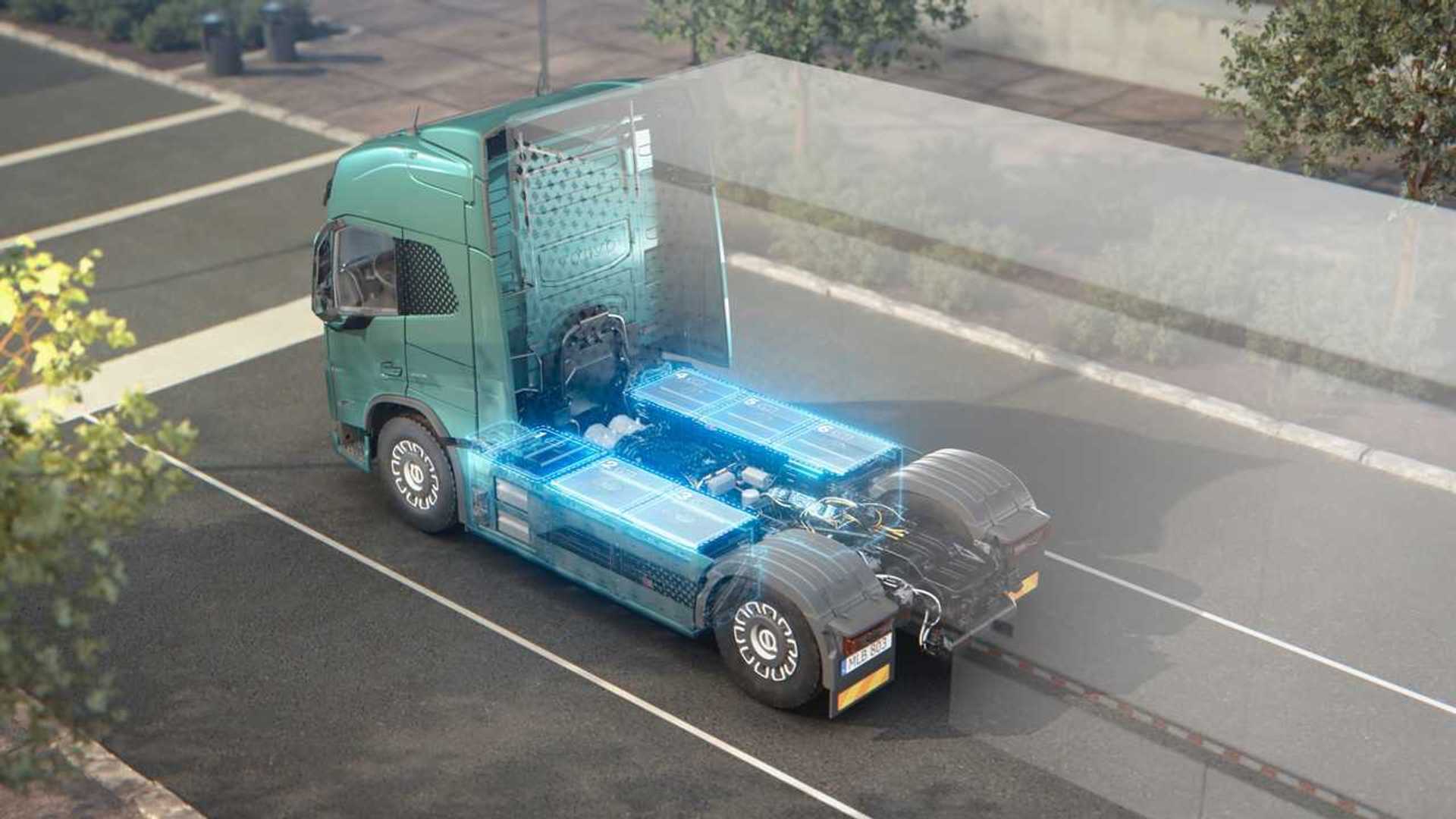 Volvo Group announced this month that it intends to establish a large-scale production plant for battery cells in Sweden.

The company currently produces electric vehicles using battery cells and modules supplied by Samsung SDI. The new battery plant will be built together with undisclosed partners, so at this point, we are not sure who will provide the cell technology or even what the target chemistry is.

What we do know is that Volvo Group, after completing an extensive site localization study, is interested in the Skaraborg region in Sweden, which is considered an ideal location for the plant.

“The proposed site in the municipality of Mariestad is situated close to the Volvo Group’s current main powertrain plant in Skövde and will benefit from the region’s existing industrial and logistics infrastructure and build on a strong heritage and world-class competence in advanced, high-volume manufacturing, while having access to Sweden’s rich supply of fossil free energy. The Volvo Group’s R&D centers and headquarters in Gothenburg are only two hours away.”

Volvo Group notes the growing demand for battery electric heavy-duty vehicles and machines, which requires preparation for the future. The company has already set a target to achieve at least a 35% share of electric products out of its annual sales by 2030.

There are two main topics on the table – to secure a large volume (although not that large, when compared with the electric car segment), and to get access to cells designed specifically for commercial vehicle applications to maximize performance.

Battery packs for those vehicles will be produced at a new battery assembly plant in Ghent, Belgium, using battery cells and modules from Samsung SDI, starting in Q3.

A single battery pack has a capacity of 90 kWh and depending on the vehicle configuration, up to six battery packs can be installed for a total battery system capacity of up to 540 kWh. Models, equipped with 540 kWh of batteries are expected to have a range of more than 300 km (186 miles).