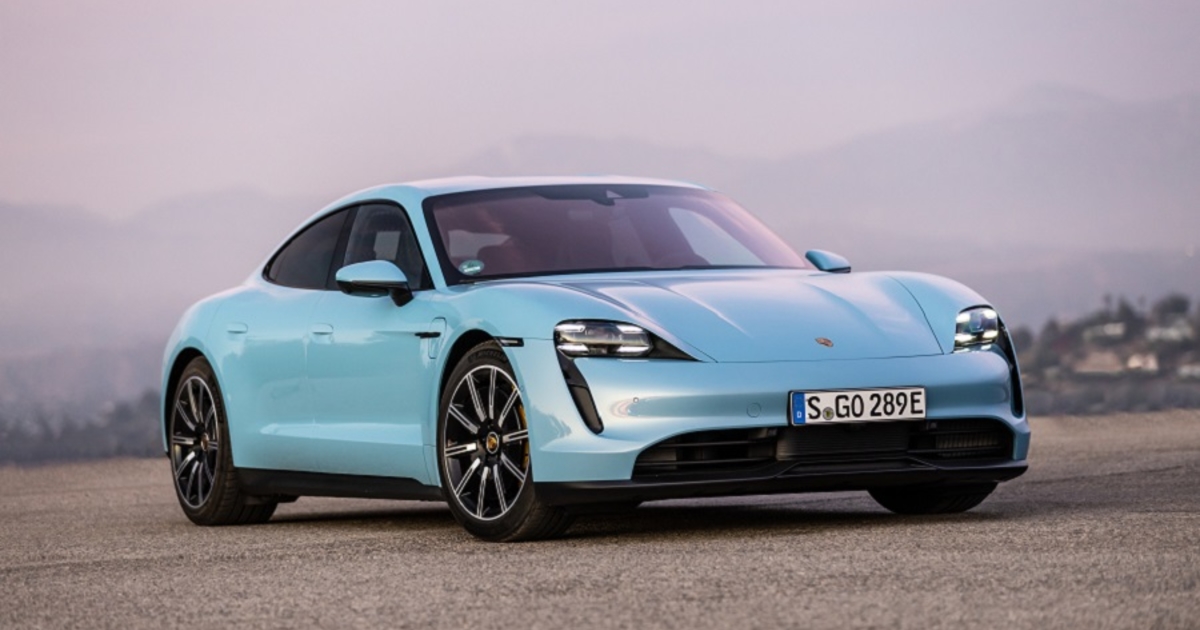 Porsche is trying to secure anchor investments from some of the largest Middle Eastern sovereign wealth funds, as the sports-car maker looks to pull off one of Europe’s biggest listings amid market headwinds and valuation concerns, people familiar with the matter said.

Abu Dhabi’s Mubadala Investment Co. and ADQ are among those considering committing funds to the Volkswagen Group unit’s listing, according to the people, who asked not to be identified discussing confidential information.

State-owned entities in other Gulf markets, including Saudi Arabia, are also exploring investments, they said.

Advisers on the IPO have also approached major Canadian and Malaysian funds, as well as the Norwegian sovereign wealth fund, one of the people said.

Commitments from more funds would be a vote of confidence as the German carmarker looks to push a premium valuation.

The German state of Lower Saxony, another VW Group shareholder, and the controlling Porsche-Piech family are seeking a valuation of no less than 60 billion euros ($62 billion), the people said.

In early meetings with portfolio managers, the IPO has been pitched as a chance to invest in a company that combines the best of carmaking rivals like Ferrari and luxury brands such as Louis Vuitton.

But some investors are concerned about a listing structure that fails to make Porsche more independent from its parent, as well as headwinds in the IPO market, people familiar with the matter said previously.

Deliberations are ongoing and there is no certainty the funds will proceed with firm commitments, according to the people. A spokesperson for Porsche and VW Group said more information on the progress of the IPO is expected to be released in late summer.

Middle Eastern wealth funds control trillions of dollars and have seen their holdings boosted by surging energy prices this year.

They have been plowing money into global markets to take advantage of falling valuations, buying everything from football clubs to luxury electric-vehicle startups.