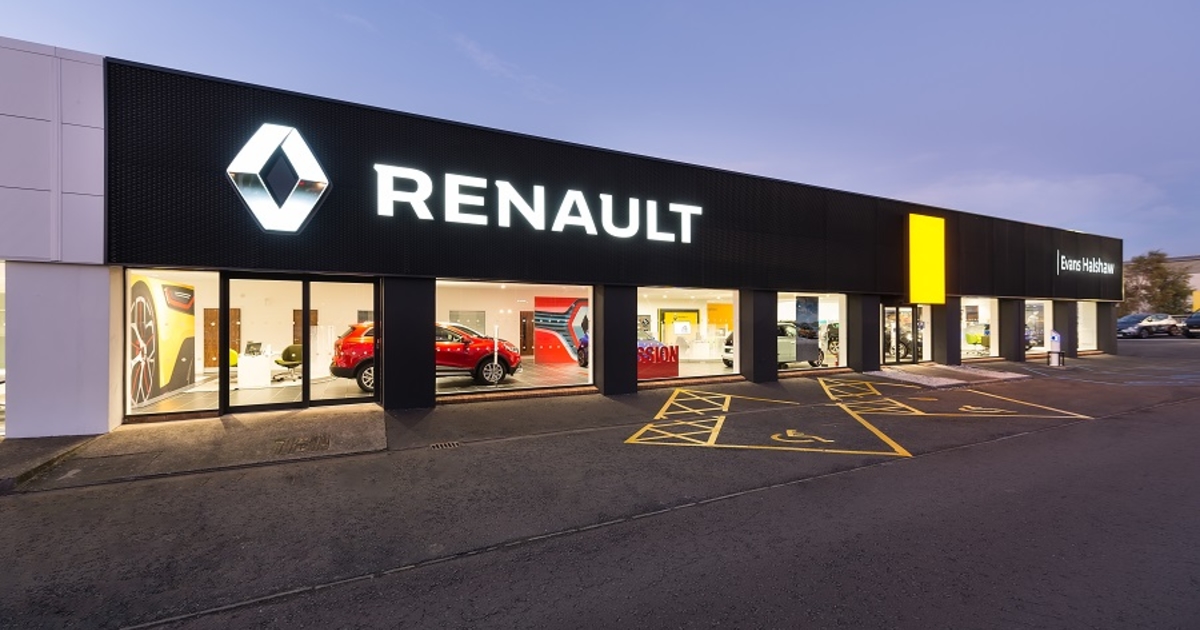 Car dealer Pendragon said on Friday talks over a potential takeover of the company were terminated after the bidder withdrew its interest, as one of the company’s five major shareholders did not participate.

The company did not disclose the identity of the bidder, who was looking to offer about 460 million pounds ($558.35 million) for the company.

Pendragon, which ranked No. 9 among Europe’s largest dealer groups last year, has been making big profits thanks to strong demand for used cars and pent-up sales after lockdown restrictions were lifted.

However, the company warned in March that the Russia-Ukraine conflict could disrupt new-vehicle supply chains and lead to higher costs.

Sky News in March reported that Hedin Group, Pendragon’s largest shareholder, tabled an offer to buy the company which was later rejected.