Car parts, especially those intended for premium vehicles, and specifically those made by the original equipment manufacturer (OEM), can be expensive. So it might be tempting to jump on a cheap part when you find one online. Mercedes is warning, though, that you might not want to.

The automaker reports that in 2021 alone, authorities seized more than 1.86 million counterfeit Mercedes-Benz products in more than 650 raids. That’s an increase of six percent over the previous year.

“The counterfeiting industry has organized crime structures and often generates higher profits than drug trafficking,” said Renata Jungo Brüngger, Mercedes’ head of legal affairs. “We are working closely with authorities around the world in order to curtail these structures and combat threats to road safety.” 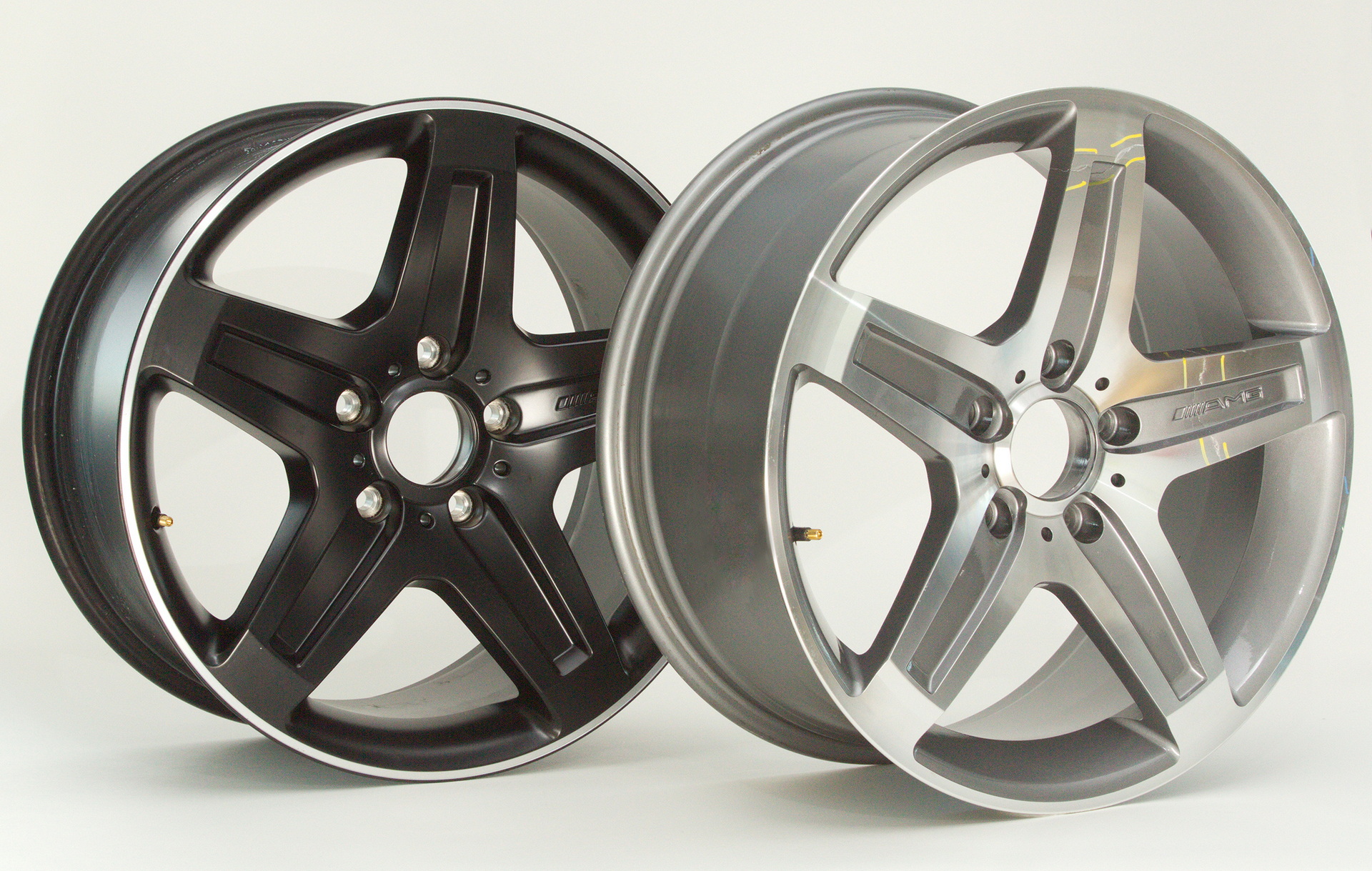 Through the pandemic, Mercedes says that counterfeiters have increasingly moved online. Using social media channels, groups can post parts online and sell them quickly, making these methods very difficult to police against.

That’s why Mercedes says it’s expanding its strategic and operational measures to fight counterfeit products and the online trade in them. The company’s efforts will be based around three measures: detect, attack, and prevent. To that end, it will be assigning “brand protection experts” to sniffing out suspicious offers online.

If Mercedes’ commitment to this seems a little over the top to you, it may not after you learn that some counterfeiters sell structural vehicle parts that could be of lower quality than a genuine part. The automaker claims, in fact, that the quality of these parts is often so poor that they don’t even meet minimum legal safety requirements like an aftermarket part might, putting drivers at risk.

Parts are often also produced under inhumane conditions. In some cases, environmental standards, occupational standards, and even human rights are not respected, making these operations important to shut down.

It can be hard for customers to know whether they’re getting genuine parts or not, but Mercedes says that buyers should look out for extremely low prices and should not buy from dubious online sources. 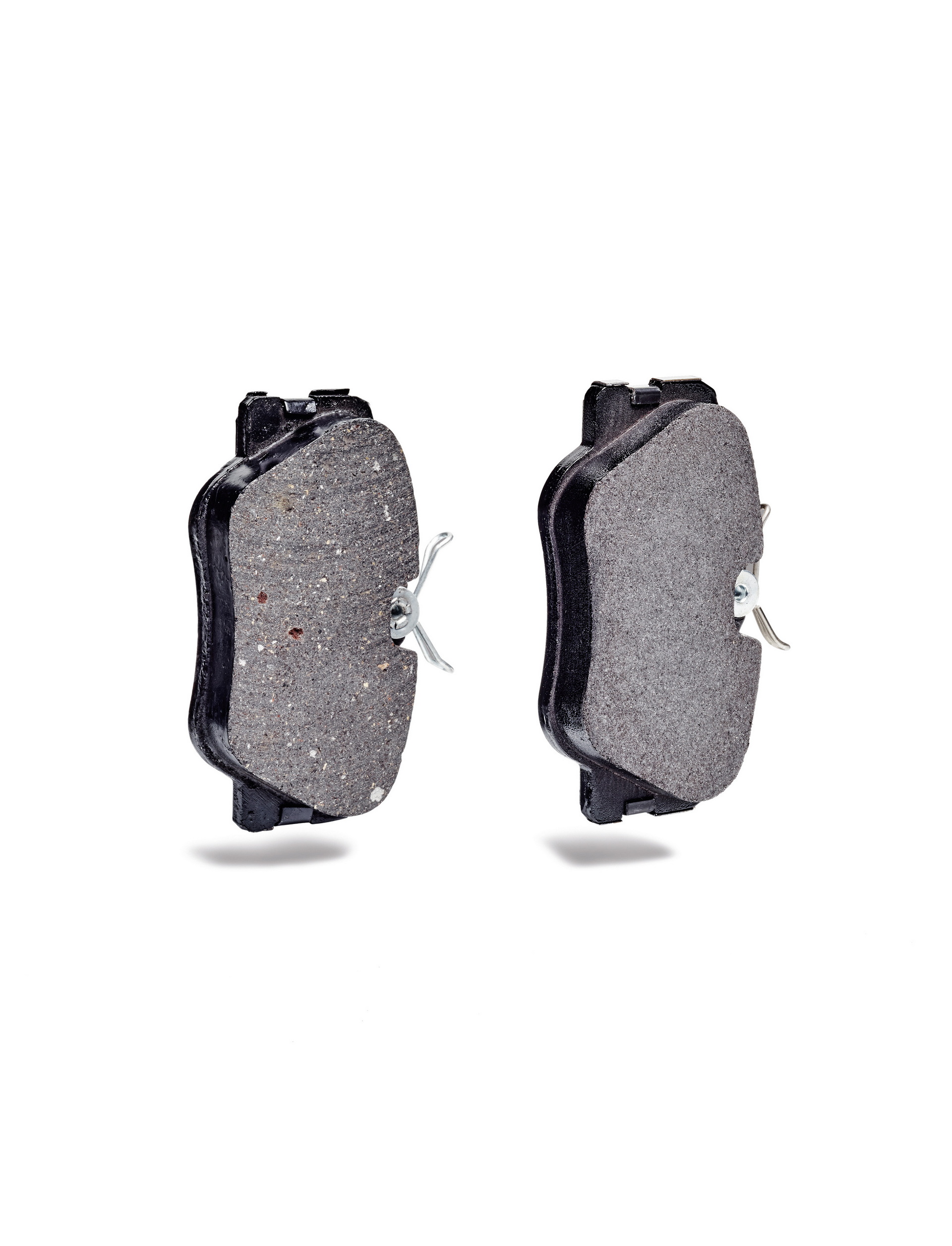