The driver of a 2021 Chevrolet Corvette Stingray was arrested over the weekend after being nabbed doing more than double the speed limit in New Hampshire.

The incident happened on July 31 at approximately 11:15 a.m. when Trooper Shawn Slaney was on patrol along I-93 northbound in Ashland. A bright orange Corvette soon sped past him and after pulling out his radar gun, Slaney clocked the car speeding at 161 mph (259 km/h) in a 70 mph (112 km/h) zone.

The Corvette was moving with such pace that Slaney couldn’t pursue it and instead put out a Be On The Lookout (BOLO) notice for other law enforcement agents in the area. Shortly after, police started to receive reports of multiple speeding vehicles, including the Corvette, prompting the Woodstock Police Department to position itself ahead of the pack of speeding cars.

These officers clocked the ‘Vette traveling at 130 mph (209 km/h) and were quickly able to pull it over after the driver became stuck in traffic at Exit 31.

Authorities quickly detained the driver, 30-year-old Alejandro Zapata-Rebello, and waited for Trooper Slaney to arrive on the scene. The man was then arrested and charged with two counts of reckless driving and one charge of disobeying an officer. Zapata-Rebello was also separately charged by the Woodstock Police Department for reckless driving and was released on summons. He will appear in court on September 22, 2022.

This isn’t the only recent story about the driver of a high-powered Chevrolet model being nabbed speeding multiple times in just a few minutes. In late July, the driver of a Camaro SS was hit with two speeding tickets in Las Vegas after first being stopped for doing 73 mph (117 km/h) in a 35 mph (56 km/h) zone and then 106 mph (170 km/h) in a 35 mph (56 km/h) zone just two minutes later. 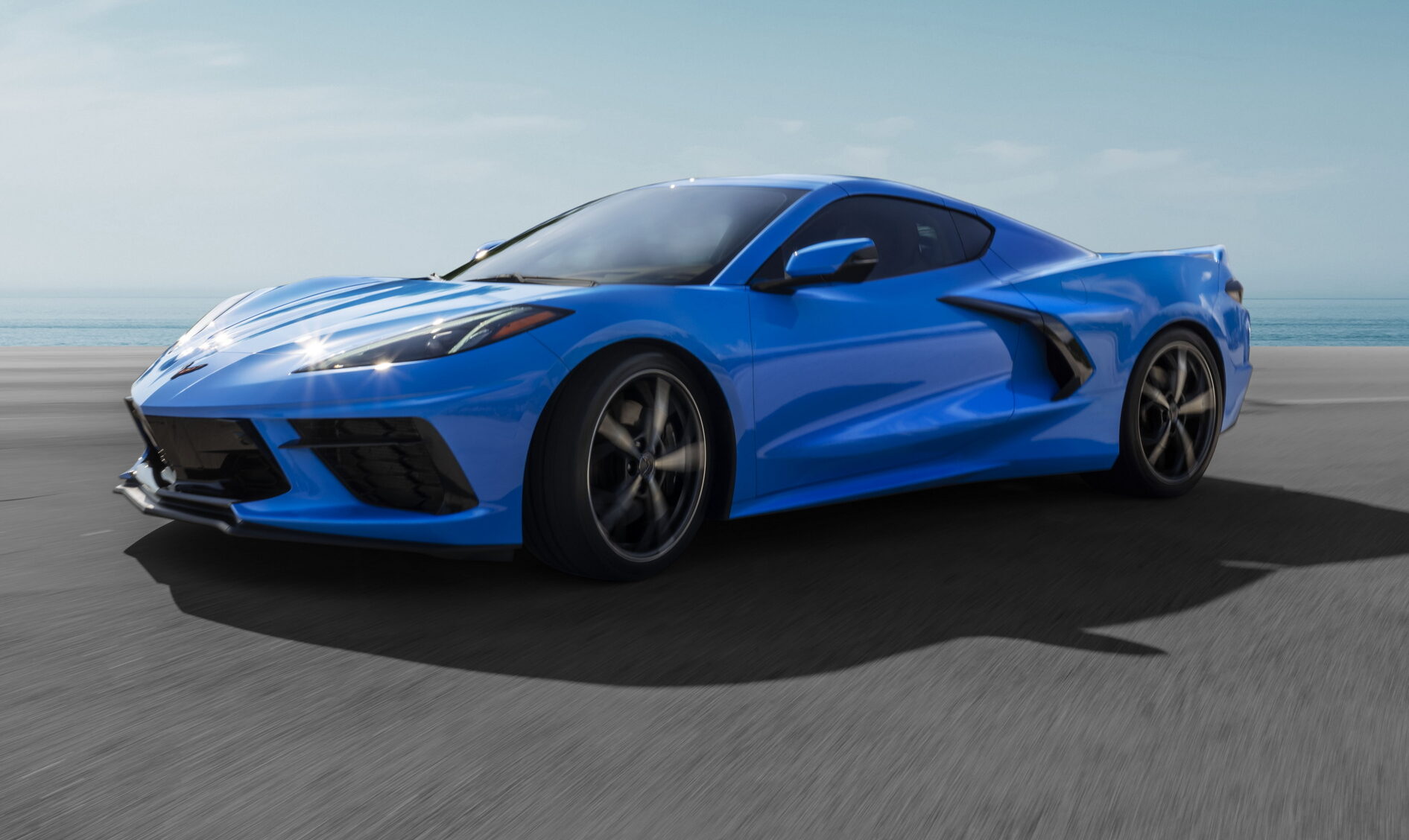