Despite BMW just starting production in July, a M4 CSL has already been crashed. The accident, which was shared by user NoorJosef on Instagram, supposedly involved another car rear-ending the limited-run M4, though at the moment it’s unclear as to who’s at fault nor whether the vehicle was a prototype, a pre-production unit or one of the 1,000 cars slated for production. There are also conflicting reports about where the accident happened, with some commentators claiming it happened near BMW’s HQ in Germany and others in the UK.

Immediately visible is the significant suspension and drivetrain damage the car sustained, as well as the damage to the wheels. The car will certainly need a new bumper as well, potentially in addition to new taillights and a new trunk. There also appears to be damage to the rear quarter panel, and given the magnitude of the impact, there could even be some frame damage.

It’s also worth mentioning that those items are only things that were directly impacted by the other car running into it. Given that the M4 appears to have run off the road after the collision, there’s also the matter of the unseen front end, which might have sustained some pretty decent damage as well. Combine all that with the deployed airbags, and you’re looking at a hefty repair bill, assuming the car is even fixable and is not deemed a write-off.

It’s been reported that the cars haven’t yet arrived in customer hands, so it’s possible that this was a pre-production model owned by BMW, though there is a chance it could have been one of the 1,000 units scheduled for production. Should the latter be the case, BMW will have to make a difficult choice: try to rebuild this car, produce a whole new one, or somehow negotiate with one customer to forfeit their allocation for a total production run of 999 units. Regardless, we wouldn’t want to be the one to report this incident to their boss. 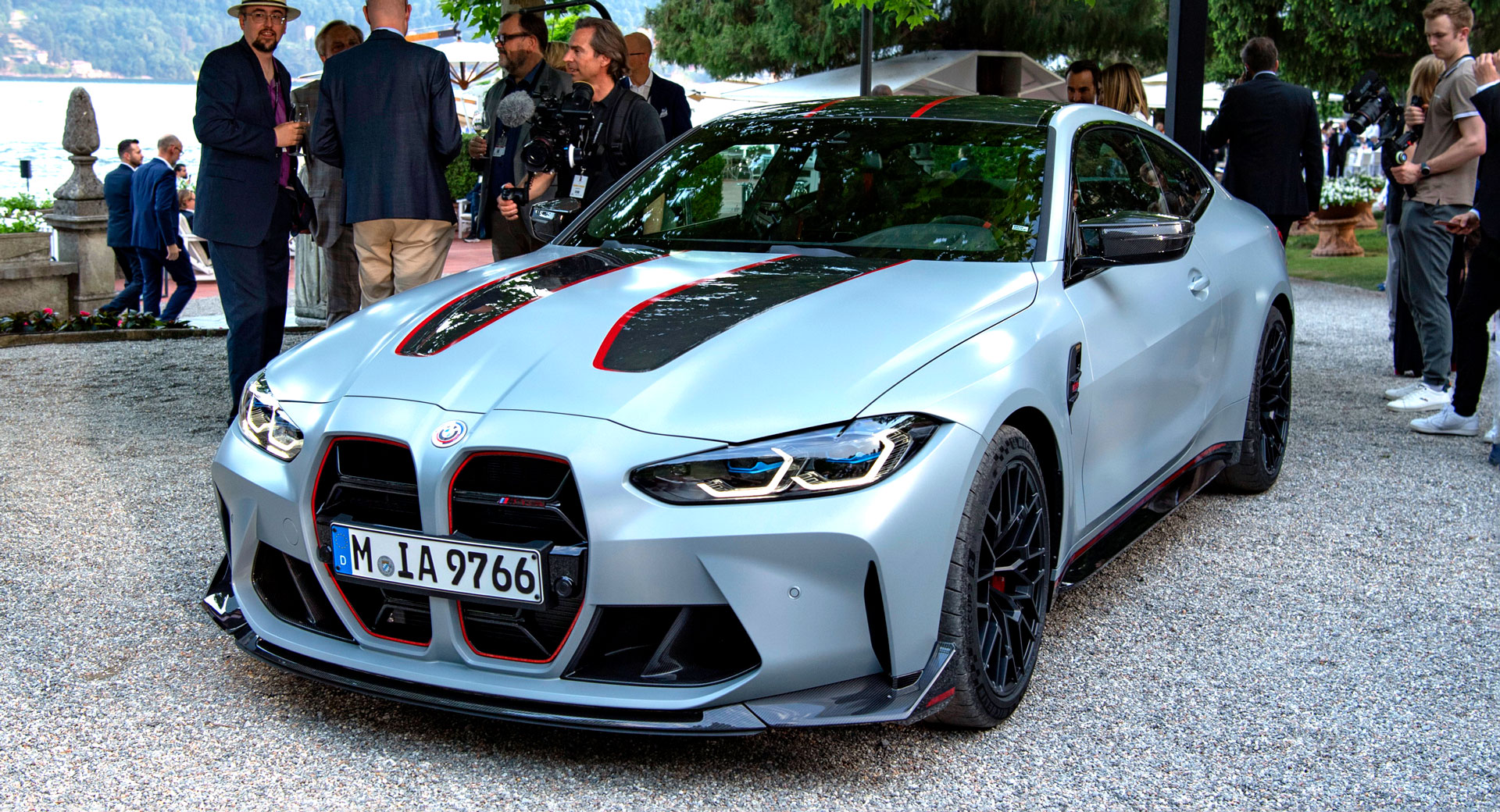