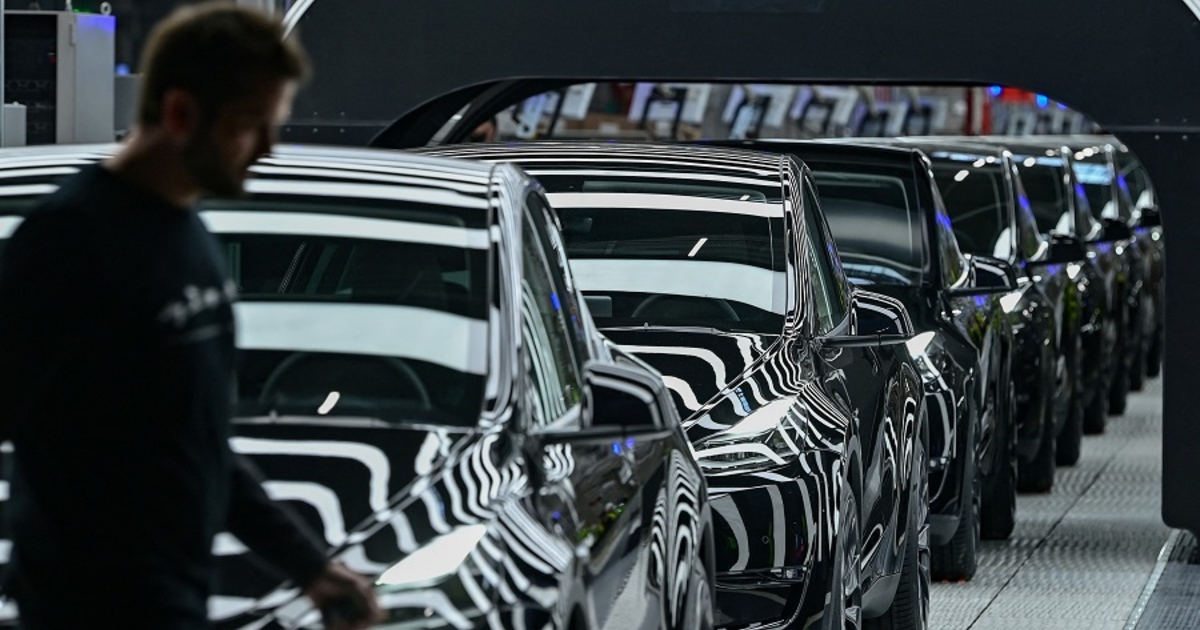 German passenger car sales fell 13 percent in July as automakers were unable to keep up with demand because of production shortfalls due to parts shortages.

Registrations for the month were 205,911, the KBA motor transport authority said on Wednesday.

Electric-car maker Tesla was the biggest monthly winner with registrations up 142 percent for a 0.6 percent market share.

Total sales of battery-electric vehicles rose 13 percent to 28,815 for a 14 percent market share.

Other monthly winners included Land Rover, up 62 percent; Dacia, up 24 percent; Seat, up 9 percent; Porsche, up 5 percent; and Toyota, up 3.9 percent.

German premium brands had a bad month with Mercedes-Benz down 23 percent; BMW down 15 percent; and Audi down 7 percent.

Persistent parts supply problems caused by microchip shortages and the Ukraine war mean automakers are being forced to reduce production.

Through July, registrations are down 11 percent to 1.44 million.

The tally is the lowest total for the period for more than 30 years, the VDIK said. It’s also lower than the seven-month total during the first COVID-19 pandemic in 2020 when dealerships were closed for months to try and limit the spread of the coronavirus.

EV tax credit gets surgery, but there are complications
Quick Charge Podcast: August 6, 2022
McLaughlin snares pole for IndyCar Nashville stop
Tesla aims for 2 million-unit run rate by end of 2022, Musk says
How did Alpine end up in such a mess with its drivers?