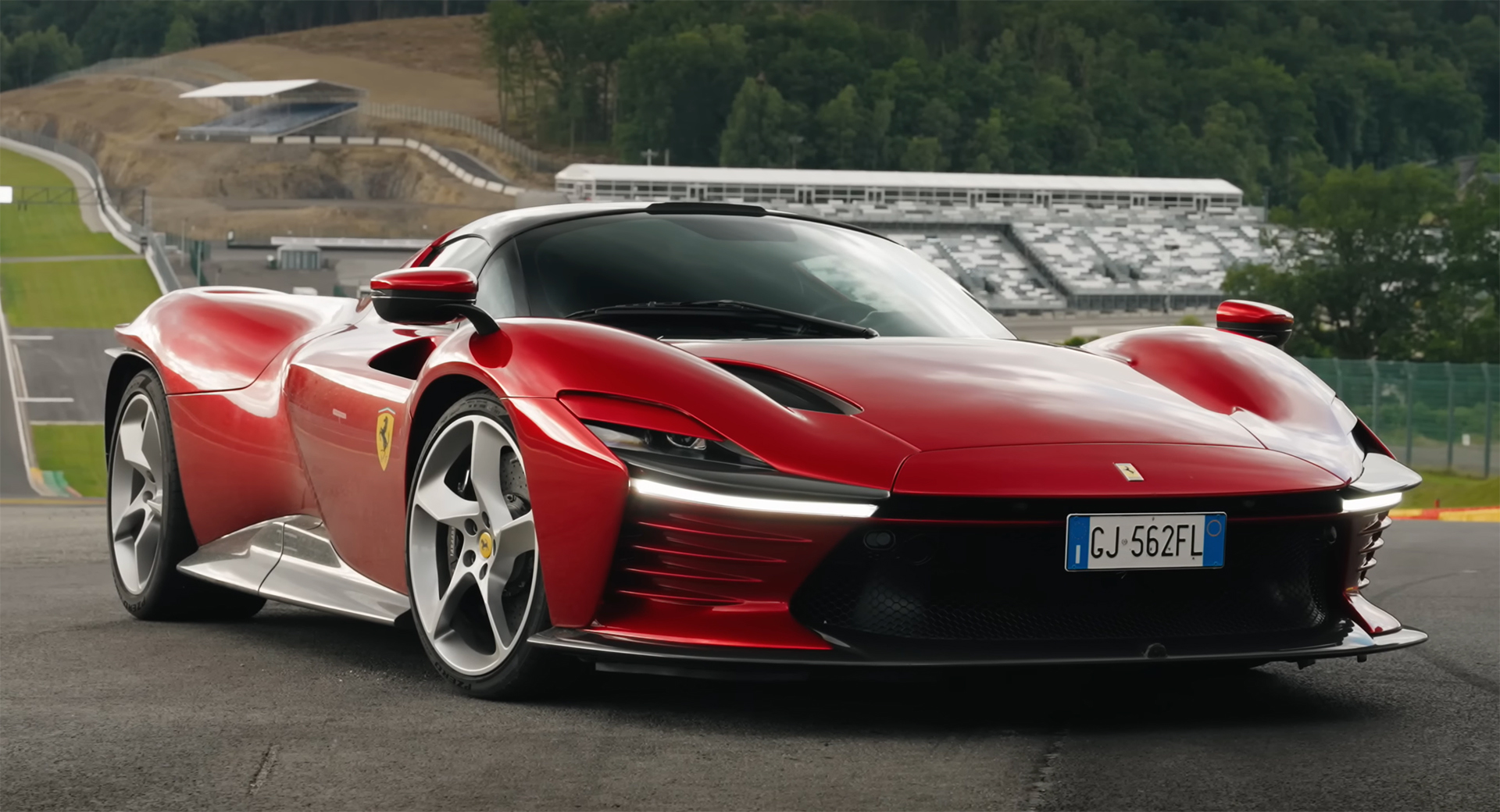 There’s no doubt that Ferrari’s Daytona SP3, the latest model in their coveted Icona series, is an incredibly special car. Essentially an analog LaFerrari, it shares the same carbon tub, but this time around it doesn’t have the hybrid system, making it all the more engaging. And now, 9 months after its debut, Top Gear was able to take it out for a spin in their latest video.

Even though the Daytona can be compared to the LaFerrari in many ways, its engine is actually from a different member of the prancing horse family, and a front-engined one at that. If you haven’t guessed yet, this car’s 6.5L naturally-aspirated V12 is borrowed from the 812 Superfast, but it’s been upgraded to make a more potent 829 hp (840 PS / 618 kW).

The engine also revs to a stratospheric 9,500 rpm, another feature that we’re glad to see carry over from the 812. That, combined with phenomenal steering, chassis dynamics, and throttle response, makes for a car that’s just as much about the experience as it is the numbers.

The price of all this, though? €2 million (or $400 in Lego form), but that’s assuming you were one of the lucky 599 people who already bought one. And with styling serving as a “greatest hits” collection of some of Ferrari’s most influential road and race cars, it looks just as exclusive as it is.