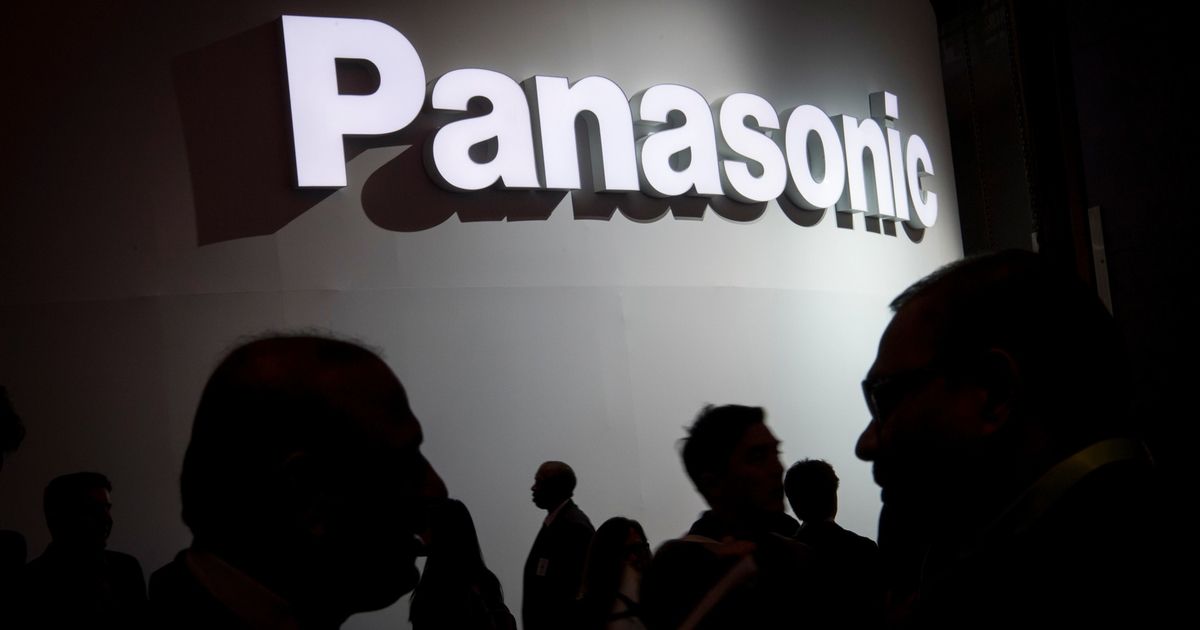 TRAVERSE CITY, Mich. — Two of North America’s biggest battery makers are looking to source more of their hard-to-find metals and materials locally as they tool up to deliver on the Biden administration’s goal of making half of U.S. auto sales be zero-emission vehicles by 2030.

General Motors and Panasonic Energy say getting there will result in new approaches to how their products are made and where critical materials come from.

“We want to near-source the supply chain and make sure we have access to all those minerals and rare-earths so we can put them right into our supply chain,” Jonathan Weinberger, GM’s chief advocate for global transportation technology policy, said Tuesday after a presentation at the CAR Management Briefing Seminars here.

This year, GM and Posco Chemical announced a $400 million plant in Quebec that will supply cathode active material for GM’s Ultium batteries, the automaker’s newest multivehicle battery platform. Weinberger said the plant will deliver about 40 percent of the makeup of GM’s batteries.

The industry is scrambling to make the historic transition from internal combustion vehicles to EVs. John Bozzella, CEO of the Alliance for Automotive Innovation, told the audience that automakers and suppliers are looking to spend $515 billion to prepare for the EV era.

Panasonic, which is the primary battery maker for segment leader Tesla, announced last month that it will spend $4 billion to build its second EV battery plant, in Kansas.

Janet Lin, Panasonic’s vice president of strategy and business development, told the audience that Panasonic was preparing to quadruple its battery capacity and that U.S. production will represent a major part of that.

“Battery innovation is not just in the battery technology and the material itself,” Lin said. “It’s also in the designing and building the factories and the manufacturing lines, and to train and manage the work forces to be able to run these factories.”

She said Panasonic intends to continue to evolve its production processes and equipment to achieve higher line speeds and greater automation.

“And we will continue to work on our multisourcing of raw mass as well as increase our local procurement rate,” she said. “But that alone is not sufficient in order for us to be able to meet the demand that we’re seeing.”

She urged the U.S. government to relax its tariffs on battery materials produced overseas until the U.S. industry can get up to speed.

“We encourage the U.S. to continue to further encourage the development of new sources as well as domestic recycling operations,” she said. “We do need more cost-effective access to key global inputs — so, for example, to reduce or eliminate tariffs on key battery materials that are not yet available or not yet qualified at the levels of scale we need.”

Cobalt sourcing has become a thorny issue in the creation of EVs. The ingredient is crucial to battery production, but much of it comes from overseas mines with poor track records on human rights.

Weinberger said GM’s Ultium batteries use 70 percent less cobalt than the automaker’s previous-generation batteries. And GM will continue to improve the chemical composition to reduce it further over the next few years.