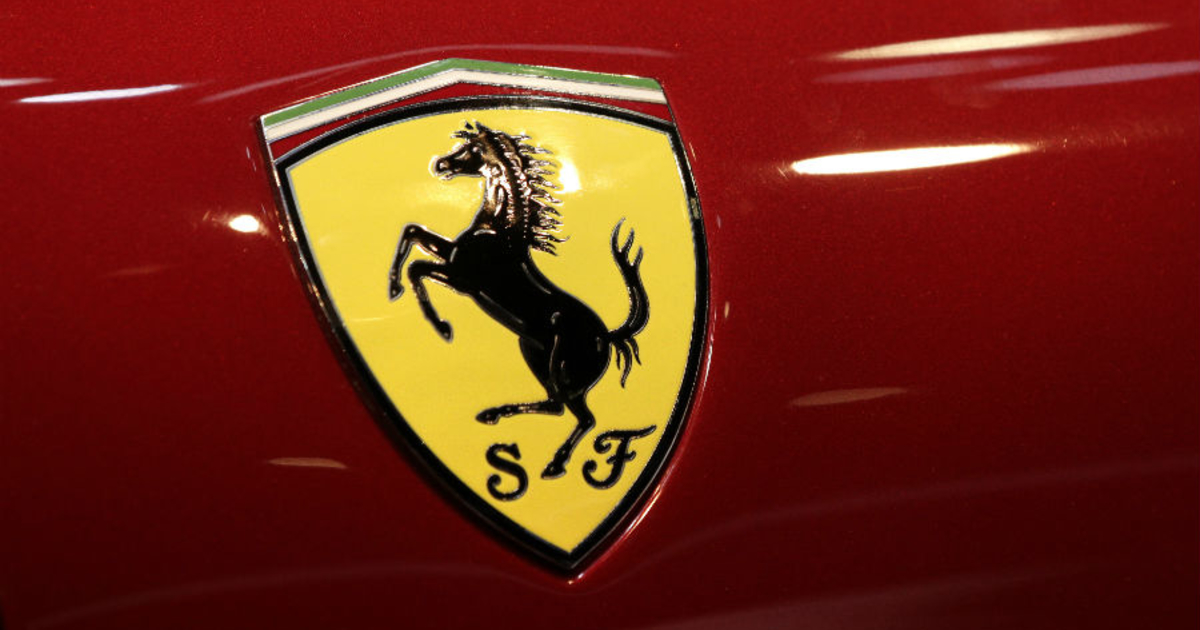 “The quality of the first six months and the robustness of our business allows us to revise upward the 2022 guidance on all metrics,” Ferrari CEO Benedetto Vigna said in a statement on Tuesday.

The company guided for adjusted earnings before interest, tax, depreciation and amortization (EBITDA) of between 1.70-1.73 billion euros this year, versus a previous forecast of between 1.65-1.70 billion euros.

Adjusted EBITDA rose 15 percent in the second quarter to 446 million euros ($456 million). However the margin on adjusted EBITDA fell to 34.6 percent from 37.4 percent a year earlier.

Shipments rose 4 percent in the quarter, with deliveries more than doubling in China to 358 units.

Ferrari in June rolled out its new business plan, with a promise to make electric and hybrid cars 80 percent of it models by 2030.

The company said hybrid models made up 17 percent of its shipments in the second quarter, when first deliveries started for the 296 GTB, which added to the SF90 Stradale, the company’s first hybrid car.