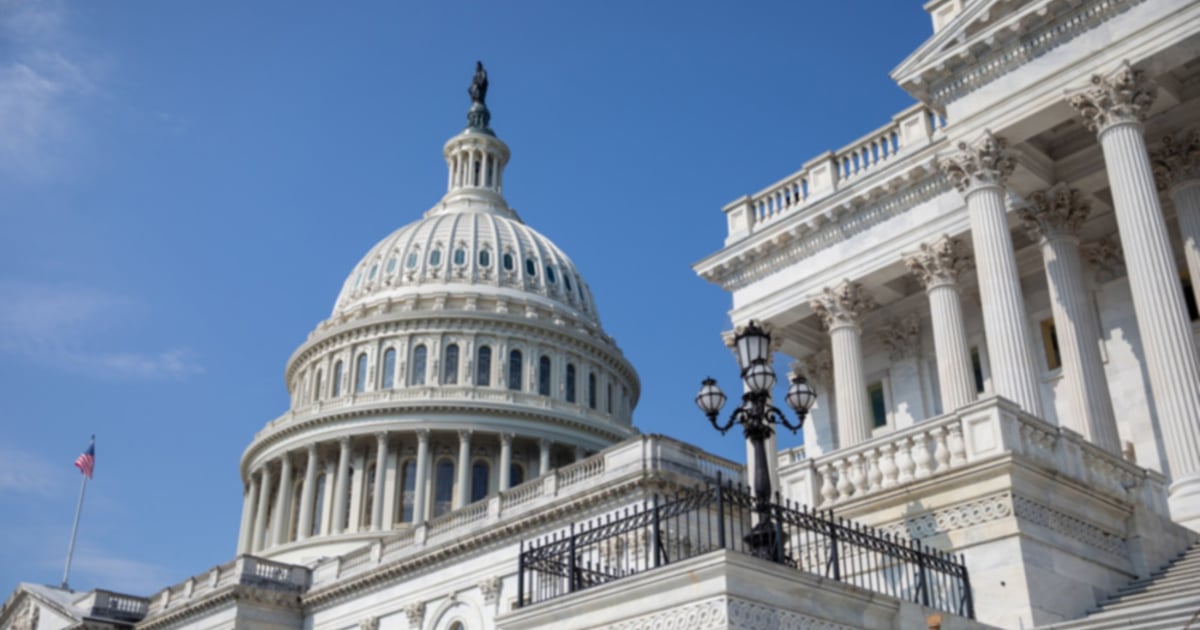 WASHINGTON — Automakers want U.S. Sen. Joe Manchin to revisit his proposal to restructure the $7,500 electric vehicle tax credit, raising fears it could be largely unworkable because of new sourcing requirements for battery components and critical minerals.

Manchin on Tuesday expressed little interest in revising his proposal.

“Tell (automakers) to get aggressive and make sure that we’re extracting in North America, we’re processing in North America and we put a line on China,” Manchin, D-W.Va., told reporters. “I don’t believe that we should be building a transportation mode on the backs of foreign supply chains. I’m not going to do it.”

Manchin said the United States builds its own gasoline-powered vehicles and engines. “Now all of a sudden – now we can’t?” the senator asked. “Come on.”

The proposal would lift the existing 200,000-vehicle cap on the $7,500 credit and impose new restrictions on automakers who have not yet hit that limit.

Automakers say privately the percentage targets for critical minerals and battery components sourcing are too high and rise too quickly. Asked about automakers’ concerns, Sen. Gary Peters, D-Mich., said on Tuesday, “we’re having some discussions related to that.”

General Motors said on Friday that “some of the provisions are challenging and cannot be achieved overnight.” The automaker added that it was “encouraged by the framework laid forth in the legislative text.”

Asked if automakers had submitted specific changes to Manchin, the head of auto trade group the Alliance for Automotive Innovation, John Bozzella, told Reuters. “we’re having good conversations.” He declined to elaborate.

The bill includes rising requirements for the percentage of North American battery components by value and would disallow any batteries after 2023 with any Chinese components. Automakers including GM and Tesla Inc. previously hit the cap and are no longer eligible for the existing EV tax credit.

Sen. Marco Rubio, R-Fla., said on Tuesday he will file an amendment seeking to ensure EV credits can apply only if the EV battery’s critical minerals are sourced in the U.S. or from a country with which the U.S. has a free trade agreement.

President Joe Biden’s target is for EVs to comprise half of all new vehicles sold in 2030. The bill includes billions of dollars in new loans and grants for auto production.