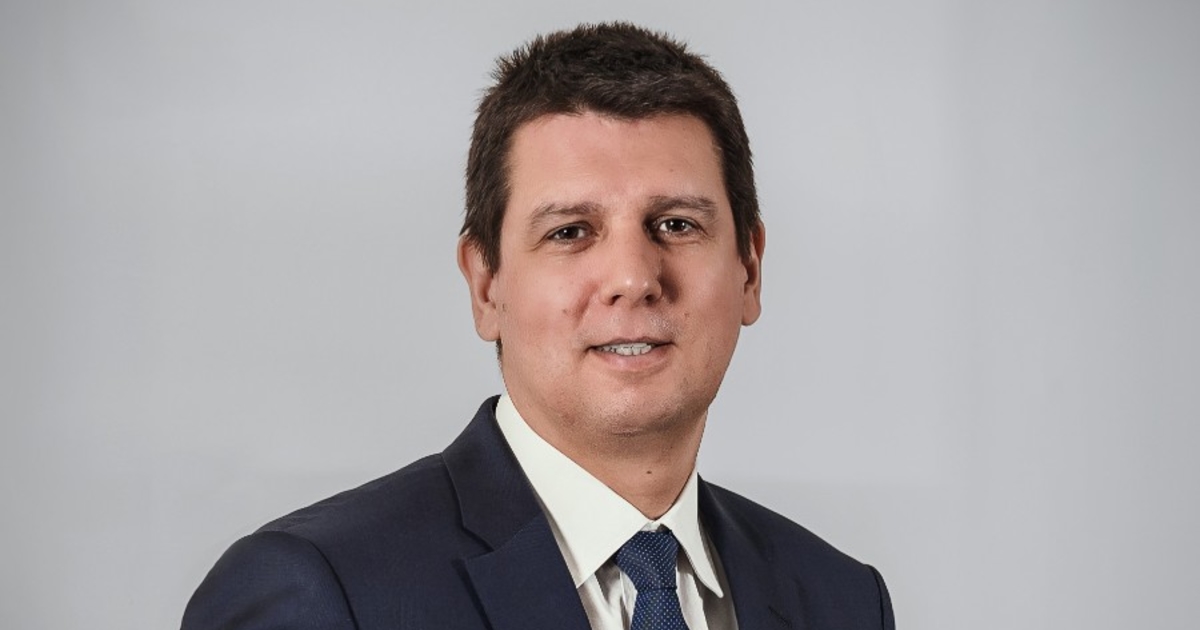 Opel/Vauxhall has named Christophe Mandon as head of sales, succeeding Florian Huettl, who was promoted CEO of the Stellantis unit in May.

Mandon is currently responsible for commercial management of all Stellantis brands in the Africa/Middle East region.

He will report to Huettl, who had been in the CEO role since January, Opel said in a news release.

Huettl succeeded Uwe Hochgeschurtz, who is now head of the expanded Europe region at Stellantis, after a management reshuffle.

Mandon, who holds a degree in international relations, has extensive international management experience, with posts in Spain/Portugal, Morocco and Switzerland.

He joined Stellantis in 2000 in a sales management position at Citroen and  held various sales and marketing positions at the brand until 2015, becoming head of the brand’s operations in the Netherlands.

He took on wider roles at PSA Group (now part of Stellantis) in 2015, including CEO of operations on the Iberian peninsula, and was named to his current position in March 2021, after holding a similar post at PSA.