Early this month, thieves broke into a Brinks security truck and took millions of dollars worth of jewelry, watches, and gems. After an initial report from Brinks itself, new information is coming to light and it seems to indicate that this wasn’t just any heist; in fact, it might be one of the biggest in history.

Sometime around 2 a.m. on July 11th, two guards responsible for the truck and its contents stopped at a Flying J truck stop along Interstate 5. They were away from the vehicle for about 27 minutes and in that time the entire heist took place. Brinks first said that the total value of the items taken was less than $10 million but a new report in the Los Angeles Times says that the figure could be more than 10 times that.

That number comes from multiple sources close to the case including law enforcement not authorized to discuss it at this time. LA County Sheriff’s Major Crimes Bureau Sargent Michael Mileski went on record to say that $10 million is a base and that it’s expected to grow.

Read More: Thefts Of Hyundai And Kia Models Are Soaring Throughout The U.S. 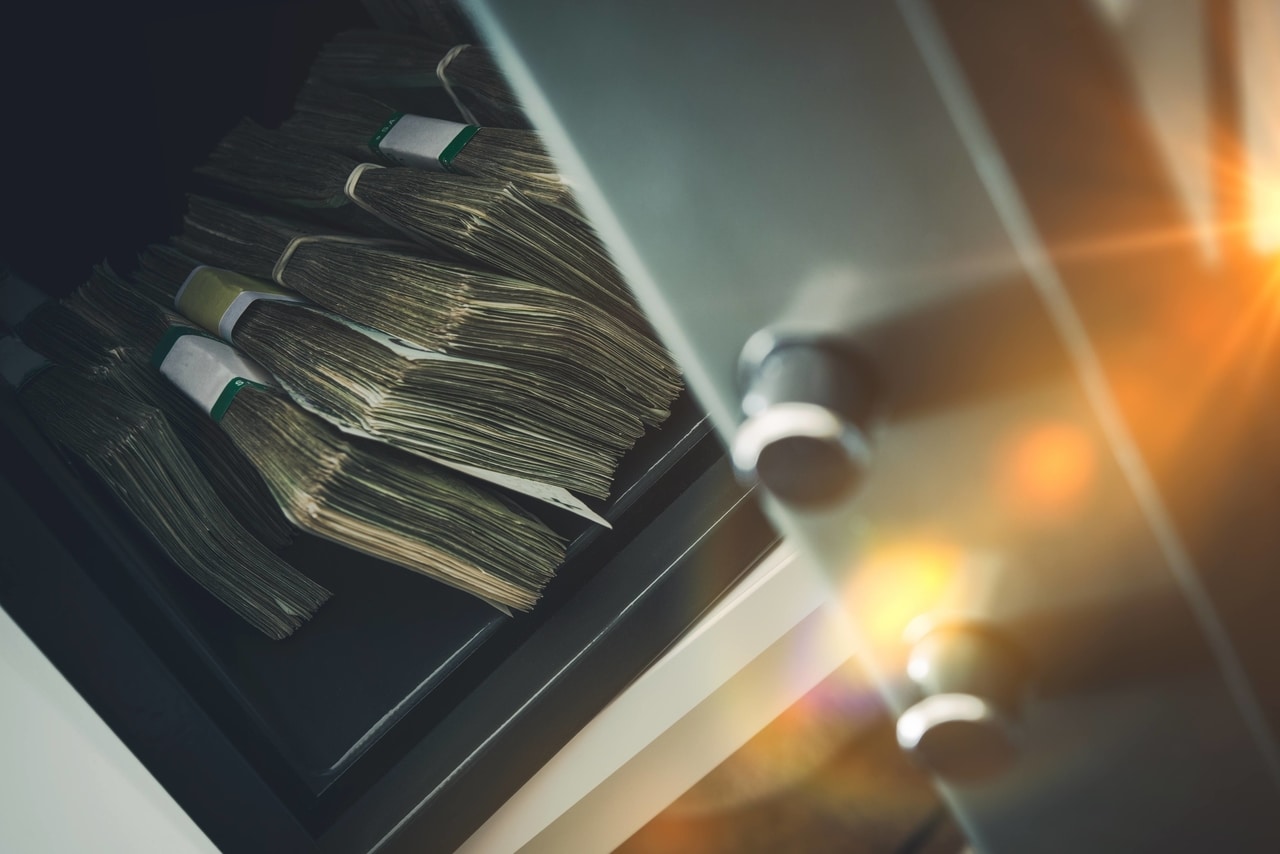 Mileski was also quoted as saying “We are talking multi millions here. It is a huge amount of money… we believe several thieves had to be involved.” That assessment comes as a result of the surgical nature in which the theft took place. The truck’s trailer locking system was quickly bypassed and the thieves were packed up and gone before anyone could alert authorities.

Arnold Duke, president of the International Gem and Jewelry Show, where the items had just come from, said that “We are looking at more than $100 million in documented losses. This was an absolutely huge crime. One of the largest jewelry heists ever. We are talking gold, diamonds, rubies, emeralds, and loads of luxury watches,” he told the Los Angeles Times “There were 15 exhibitors each with $5 [million] to $10 million in merchandise.”

If that $100 million mark is surpassed it would make this robbery one of the top five or six ever recorded in terms of overall value. Those with any information about the crime have been encouraged to reach out to the FBI.