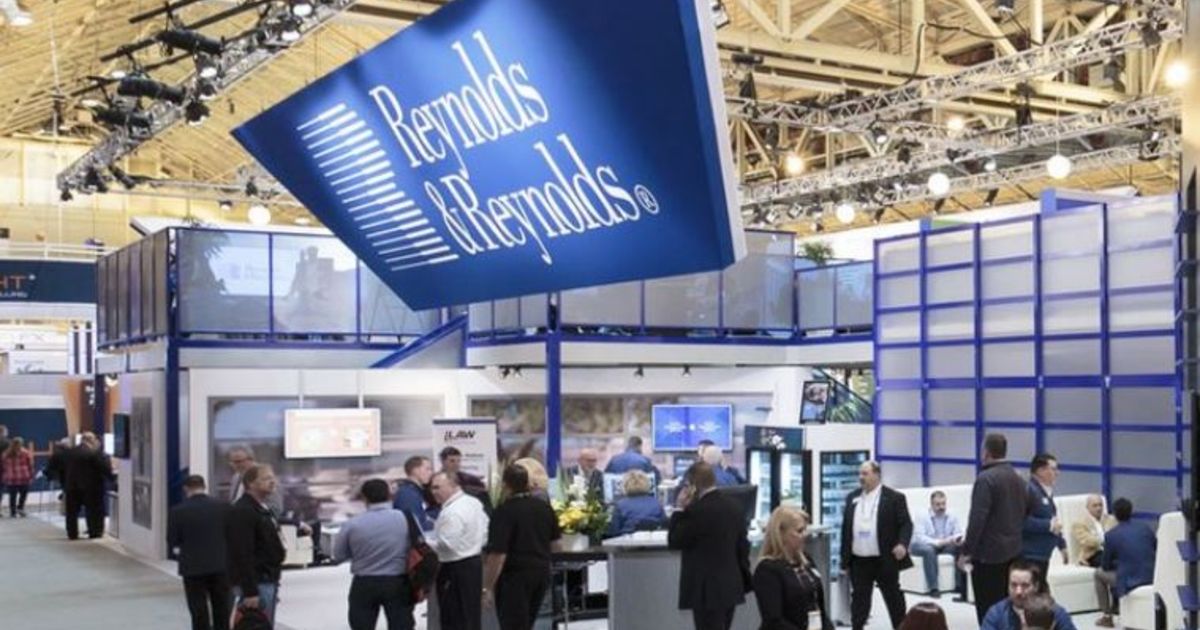 Reynolds, a Dayton, Ohio-based dealership management system provider, did not disclose a transaction price. Leaders of the two companies said they began speaking about a potential acquisition in March.

Reynolds’ deal to buy Proton comes as its dealership customers weigh how to comply with amended cybersecurity and IT guidance the Federal Trade Commission handed down in October. The FTC has set a Dec. 9 compliance deadline for dealerships to adopt its Safeguards Rule amendments. That weighed into the decision to step up services in that area, Reynolds President Chris Walsh said.

“It became evident that our customers are asking about these things and they’re really trying to figure it out,” Walsh said. “They’re trying to make sure that they’re compliant and that they’re safe, and that’s when we just saw a need to get into an area that we’ve never really gotten into.”

Proton, based in Raleigh, N.C., and founded in 2014, offers dealerships a slate of cybersecurity tools, such as outsourced IT departments, security operations centers, remote help desks and on-site support teams.

Founder Brad Holton is the sole owner, and he said he intends to continue to lead Proton for the long term under the Reynolds umbrella.

Proton has about 600 dealership clients, 98 percent of which are franchised, Holton said. Walsh said there’s lots of room to expand Proton’s products and services across the Reynolds customer base, maybe even to “100 percent” of it. Reynolds doesn’t disclose the number of its dealership customers.

This year, Walsh said Reynolds would step up its acquisition activity and build out its product portfolio.

Proton is the company’s second acquisition since those remarks. Earlier in July, Reynolds acquired Motility Software, which sells dealership management software to powersports and other specialty stores.

Some might consider the Proton acquisition to be on the smaller end of Reynolds’ deal-making when considering Proton’s employee count and years in the market, Walsh said.

But “if you look at it from the perspective of … how we can expand our offerings and how we can help our customers be much more secure, I think it’s one of the most significant acquisitions that we’ve made in a while.”

And Proton is growing fast. Its client base has increased 25 percent so far this year, Holton said. It has 125 employees and will hire another 100 to 150 people in the next 12 months. Because demand is so prevalent, the company is averaging three hires a week right now, he said.