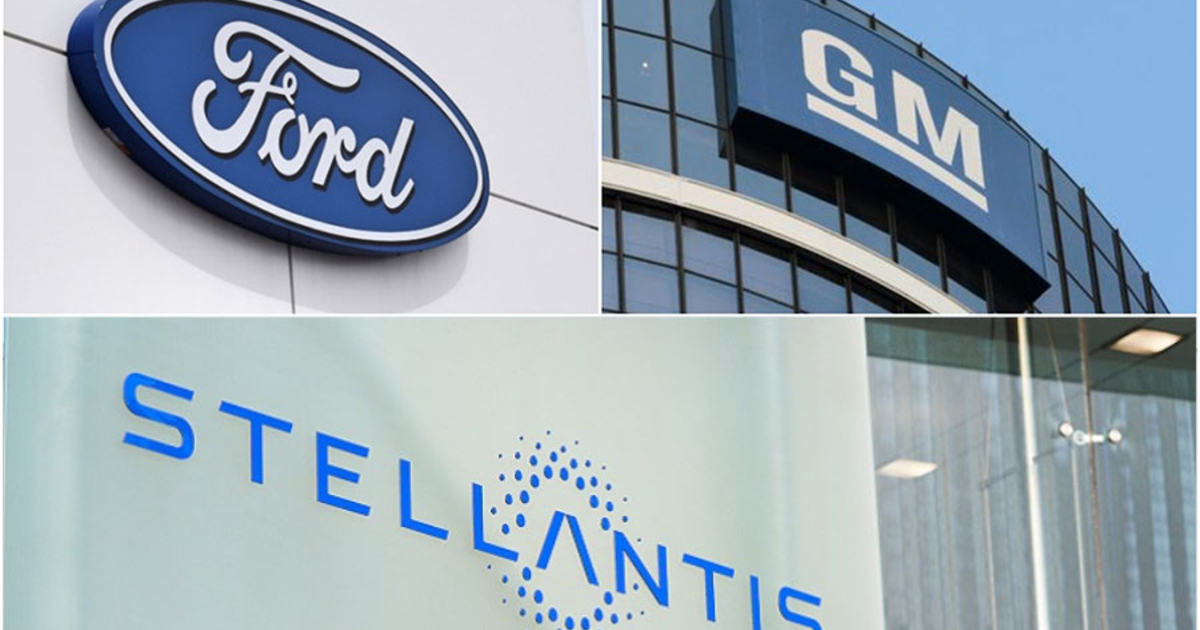 The uncertainty of the global microchip shortage continued to eat away at many automakers’ profits in the second quarter, though some companies managed sizable increases in production and earnings.

Most automakers that reported earnings last week said they expect better chip supplies in the second half of the year and remained profitable despite stubbornly low inventories.

“Until we actually see a significant improvement in production, I think we’re going to see these ebbs and flows,” said Michelle Krebs, executive analyst at Cox Automotive. “We’re still seeing inventory at the same levels — it’s been about 1.1 million a month — then we sell that many vehicles. We don’t see any change in the sales situation until there’s more production and more inventory.”

General Motors reported 40 percent lower net income from the year-earlier period, largely because of the shortage, but reaffirmed its full-year adjusted earnings guidance. The chip shortage dragged GM’s U.S. sales down 15 percent in the quarter.

Both declines were driven in part by GM’s need to hold 95,000 vehicles at the end of the quarter until it could get parts they were missing. The automaker began shipping those vehicles to dealerships in late July and expects to deliver them all by year end.

“We’ve been dealing with some of these chip issues for the last couple of years. This one was a little bit late-breaking, which affected the volume and the mix in the quarter,” CFO Paul Jacobson told analysts last week. “Otherwise, I think it was a really good quarter, and we feel good about making up all of that volume in the back half of the year.”

GM had 250,000 vehicles available in retail inventory last week, Jacobson said. Much of it was in transit to dealerships.

Ford Motor Co., in contrast, reported a 19 percent higher profit in the second quarter, compared with the year-earlier period. Ford attributed some of the jump to a 35 percent increase in wholesale shipments. CFO John Lawler said Ford reduced its backlog of vehicles awaiting chips or related components to 18,000, from 53,000 in the first quarter.

The company, which reports full results at six-month intervals instead of by quarter, said its shipments in North America rose 10 percent on strong demand for new or updated Jeep nameplates and the Chrysler Pacifica.

Volkswagen Group, Nissan Motor Co. and Mitsubishi Motors Corp., which also reported earnings last week, said they foresee chip availability improving in the months ahead. Volkswagen added that the war between Russia and Ukraine and threats to Europe’s energy supply could hurt its financial results.

Stellantis CFO Richard Palmer was less optimistic about chip supplies than other automaker executives, forecasting that they’ll remain scarce through the rest of 2022.

Despite low inventory levels and price increases on many important materials, automakers continued cashing in on new-vehicle demand.

For GM, half of the inflation experienced in the quarter was driven by commodity costs. The other half related to logistics and other supply chain challenges, Jacobson said.

“Pricing remains strong,” Jacobson said, “and it’s held up more than we estimated at the beginning of the year, helping to partially offset the incremental commodity costs.”

“Until production increases and inventory builds, we see demand continuing to be high,” Krebs said, “and so we would expect pricing to stay relatively high.”

At the same time, the automakers are saving money by not having to offer much in the way of incentives.

Ford’s Lawler said the automaker anticipates strong demand through the rest of the year, despite economists’ concerns about a possible recession.

“The industry is still running stronger than what we can supply,” Lawler said. “At this point, we’ve not seen it slow down.”

Michael Martinez and Vince Bond Jr. contributed to this report.