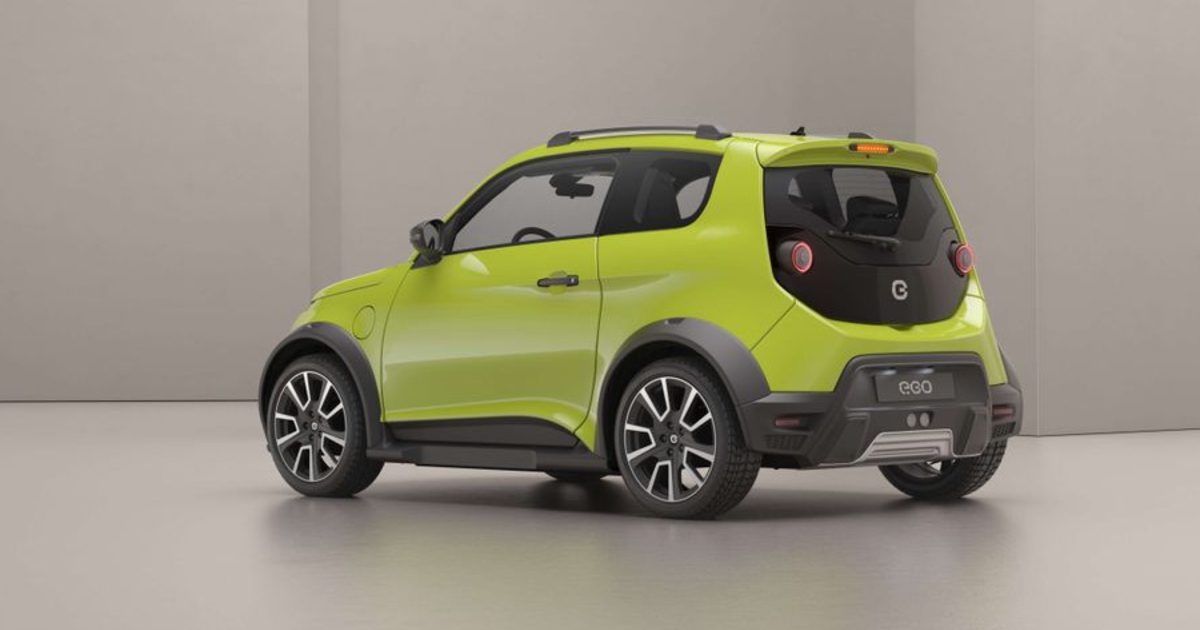 Next.e.GO Mobile, a German maker of compact electric vehicles, is going public through a merger with a blank-check firm to create a company valued at $913 million, including debt.

The deal will provide e.GO with about $285 million of proceeds, assuming investors do not redeem their shares, according to a statement Thursday, confirming a Bloomberg News report.

That includes $235 million from Athena Consumer Acquisition and $50 million in debt.

Proceeds from the deal with the special purpose acquisition company, or SPAC, will be used to fund operations and growth.

Construction of e.GO’s second manufacturing facility, to be located in Southeast Europe, is expected to begin this year.

“EV companies first go public, then they decide where to think about, okay, let us build cars. We do it the other way around,” e.GO Chairman Ali Vezvaei said in an interview.

The transaction follows a two-year boom and bust for SPACs. Once an obscure vehicle for taking a company public without some of the hurdles of a traditional initial public offering, listings globally for blank-check companies more than quintupled to $84 billion in 2020 and almost doubled from that last year, according to data compiled by Bloomberg.

Only $15 billion has been raised so far this year.

Merger deals by those SPACs have also plummeted, from a combined total of $115 billion last year to $15 billion since Jan. 1, the data shows.

The structure of SPAC transactions has changed, too, after investors suffered losses on private placements at the IPO price, typically $10 a share.

The e.GO transaction does not have a private investment in public equity, or PIPE, relying instead on the debt to help fund it.

e.GO, based in Aachen, Germany, has delivered more than 1,000 cars so far.

“We have seen SPAC combinations slow down to a trickle because the bar has been raised measurably,” Freidheim said in an interview with Bloomberg Television. “Clearly, e.GO is a company that meets that bar.”

The combined company is to trade on the New York Stock Exchange under the symbol EGOX.