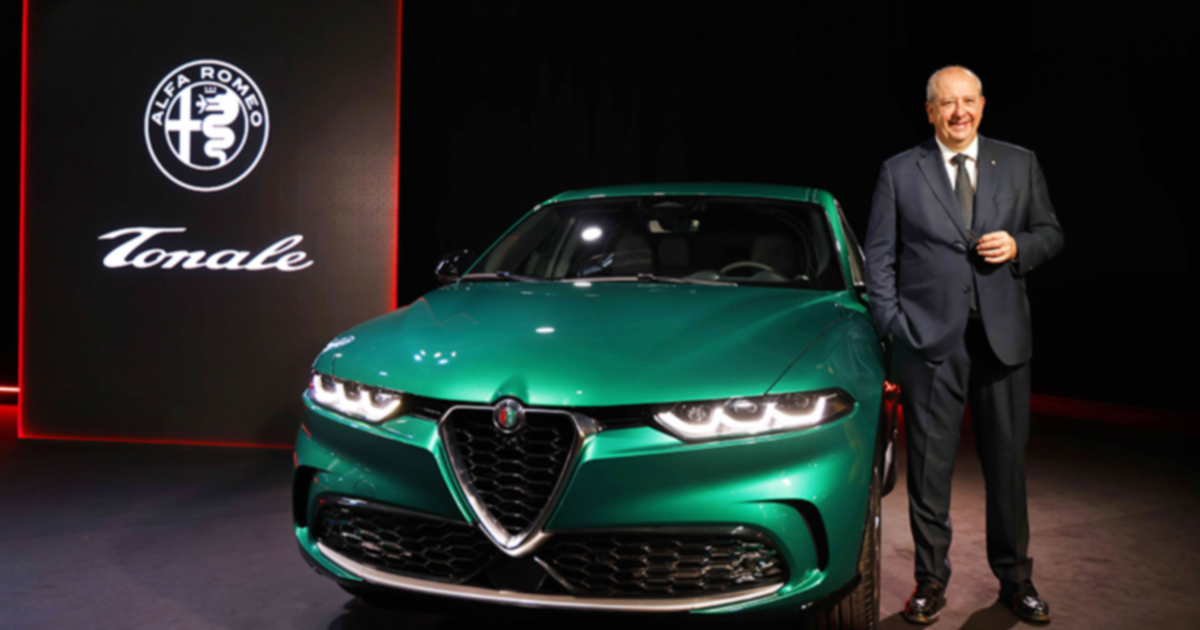 MILAN — Italy’s Alfa Romeo will work on a new large-size car in the United States to be launched in 2027, the brand’s head Jean-Philippe Imparato said on Friday, adding however the group had not yet decided where to manufacture it.

Imparato said the step was key to tailoring the design for overseas markets, helping Alfa Romeo strengthen its position as the international premium brand of automaker Stellantis.

“Our offer for a large size vehicle must fit international markets, American, Chinese, European,” he said during a media call, a day after parent Stellantis released first half results.

Alfa Romeo is still assessing whether the new model will be an SUV, a crossover or a sedan but it will not probably be a classic large SUV, such as BMW’s X5 or X6, Imparato said.

“We want to find the right mix,” he said. “It’s a decision we will take by the end of this year”.

In February he told Automotive News Europe the vehicle could be a cross between a sedan and a crossover.

Imparato said developing the car in the U.S. did not mean it would be produced in the Nafta area.

“Producing in the U.S. is not something we have decided and it is something we do not want to decide now,” he added. Alfa’s two production sites are in Italy.