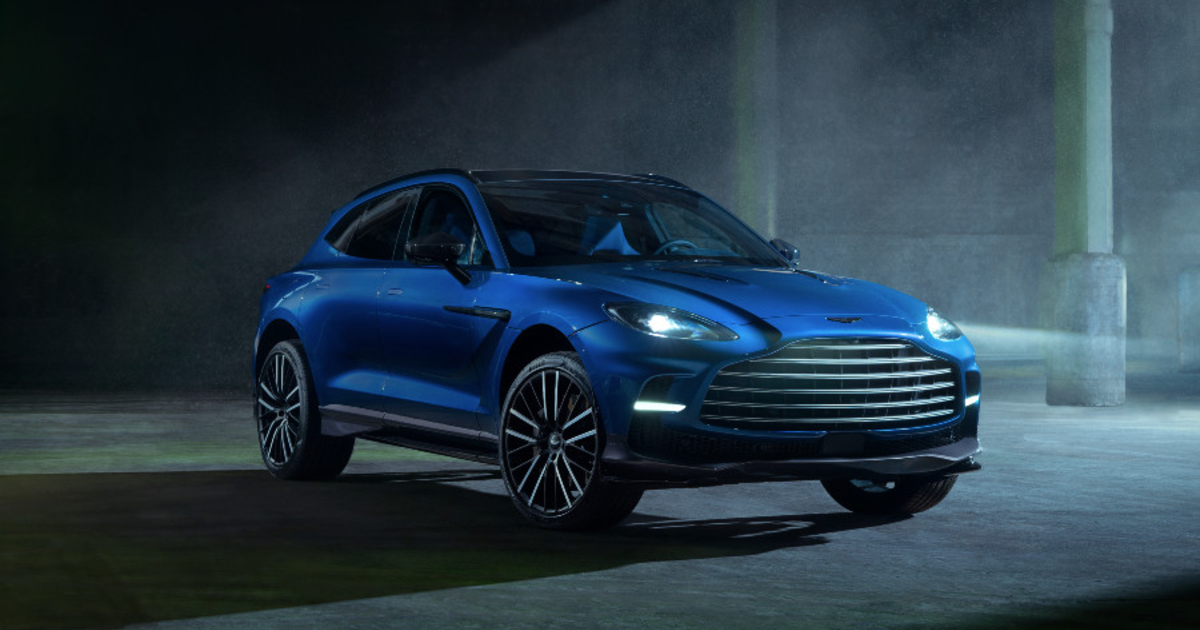 Aston Martin expects its finances to improve in the second half of 2022 after burning through tens of millions of pounds in cash earlier this year, it said, as easing supply chain snarls help boost deliveries of higher margin cars.

Its positive free cash flow forecast comes as the automaker posted a bigger loss for the first six months, marred by supply chain and logistics snags that were exacerbated by lockdowns in China, the Ukraine war and soaring costs.

The cash call will help fix its debt-ridden balance sheet.

Stroll has been striving to lift margins at Aston Martin and help it become more like rival Ferrari, bringing in former Ferrari top boss Amedeo Felisa as its company’s CEO in May this year.

The Formula One racing team owner expects to sell more cars in the second half of 2022 as some supply chain snags ease and following a ramp up in production of its more profitable models including the DBX707 SUV, and the V-12 Vantage sports car.

“We ended June with more than 350 DBX707s that we had planned to deliver in Q2, still awaiting final parts, consuming tens of millions in cash and temporarily limiting our ability to meet the strong demand we have,” Stroll said.

“We have now started to deliver these vehicles in July and expect further improvements in the supply chain as we move through H2, supporting the delivery of our full year targets.”