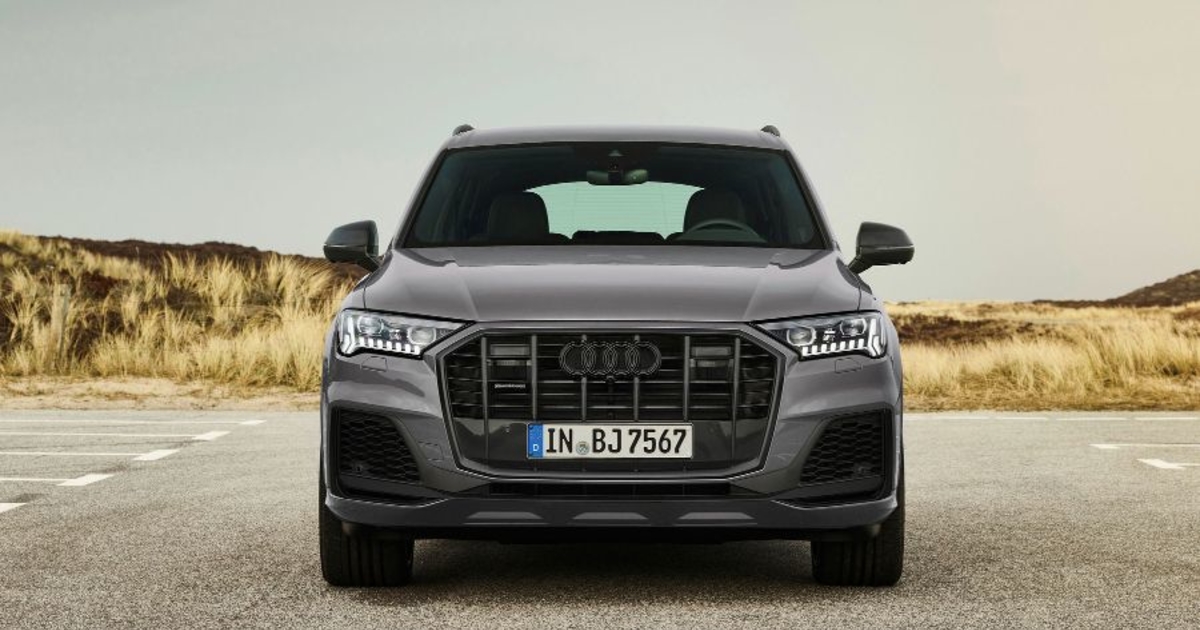 Volkswagen Group is bracing to pay higher prices for commodities as improving supply of semiconductors allows the automakers to increase production and start delivering cars to waiting customers.

“We expect to have more chips and therefore capacity utilization will improve,” Antlitz said. “The raw material prices will hit the industry even harder than in the first half, so we have to prepare for that.”

With the supply crisis now in its third year, manufacturers are looking at waiting lists as long as a year for some models with many buyers in the wings to finally purchase a new car.

Commodity prices have hit record highs this year, before retreating from their peaks as the global economic outlook has softened.

Copper, important to make combustion-engine as well as electric cars, has slumped 28 percent since a March high while steel has declined by more than a fifth.

Automakers have weathered the supply-chain crisis on chips by swinging production to their most lucrative models such as the Audi Q7 SUV.

As car dealerships ran out of cars, prices have ballooned for new and used vehicles to deliver stellar returns to manufacturers.

“We have to prepare for competition,” said Antlitz. “We have to be competitive on pricing and renew our focus on fixed cost and productivity.”