A lot has changed since 1986. The Corvette has gone to a mid-engine layout, the Porsche 911 has been surrounded by a highly successful family, and Ferrari has an SUV coming. What hasn’t changed is the amount of vitriol that one man in Fort Wayne, Indiana, had for a dealer that he says sold him a lemon nearly four decades ago. It was that grudge that led him to allegedly commit arson at two different lots owned by the same dealer on July 17th.

According to an affidavit regarding the 79-year-old’s arrest, Dewey Fredrick, the man in question, damaged four different vehicles across the pair of lots owned by O’Daniel Automotive Group. He arrived in the early morning of the 17th in his 2002 Chevrolet S-10 before sparking a road flare and depositing it into the fuel filler line of a 2019 Jeep Compass.

Not long after the Compass was on fire in a way that Jeep wishes its sales were. Soon after it spread to a 2013 GMC Acadia and then onto a 2020 Jeep Cherokee as well. Instead of sitting back and enjoying the show, Fredrick then drove to another O’Daniel dealership, cut into the roof of a helpless Pontiac Solstice, and dropped another lit flare into the cabin. In total, he caused some $82,800 worth of damage across the four vehicles.

First reported by the Washington Post, the affidavit says that Fredrick told police that “It was time for the chickens to return to roost,” after the same dealer sold him a Jeep in 1986 that had a “bad motor” and then “refused to make it right.” All those years ago he put super glue in door locks on the lot according to the same affidavit.

We can certainly get behind the demise of the Jeep Compass but this is just a sad story of a man who simply couldn’t get over something. He might have cost them whatever their insurance deductible on this sort of vandalism is but they’ve been living rent-free in his head for 36 years. We doubt he’ll evict them any time soon. 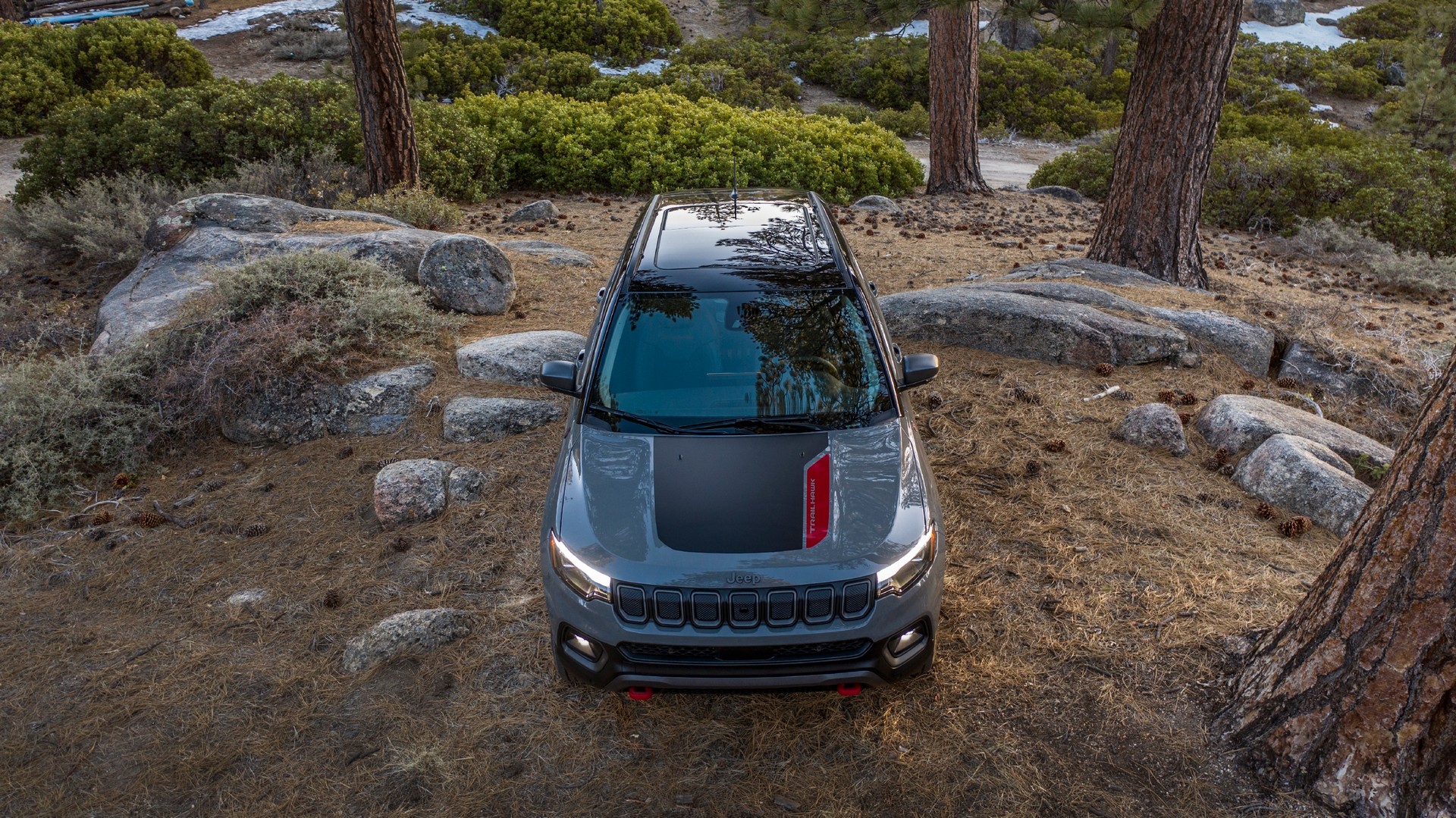