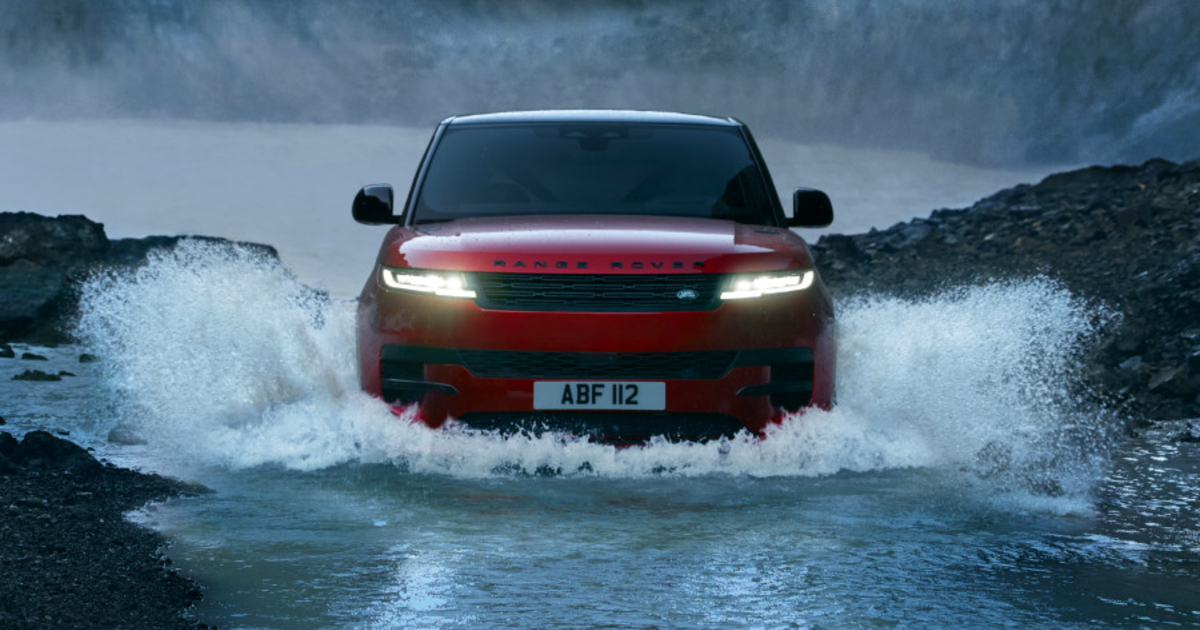 Jaguar Land Rover reported a quarterly loss before tax of 524 million pounds ($632 million), compared with a loss of 110 million pounds a year earlier.

Quarterly revenue fell 11 percent from a year earlier, mainly due to a weaker model mix, inflation and adverse currency movements.

The prolonged semiconductor shortage, surging commodity prices and a slow ramp up of the new Range Rover and new Range Rover Sport, also contributed to the loss, JLR owner Tata Motors said in a statement on Wednesday.

COVID-19 lockdowns in China also impacted production and sales in the quarter.

However, demand for JLR vehicles is strong with orders for popular models like the new Range Rover, Range Rover Sport and Defender at 62,000, 20,000 and 46,000 respectively, the company said.

“We are disappointed with our performance in this quarter and aim to come back stronger,” Tata Motors Chief financial officer, P B Balaji, said on an earnings conference call.

As chip shortages ease, he expects to sell 90,000 JLR vehicles on a wholesale basis in the current quarter — higher than in the last five quarters, including the June quarter when it sold 72,000 units, down 15 percent from a year ago.

Balaji said demand is expected to remain strong despite worries about inflation, interest rates and the geopolitical situation.

“If you look at the segments we are in, these are premium luxury and are less risky, less prone to recession compared to others,” he said.

JLR’s current order book stands at 200,000 and to refill its depleted retail pipeline the company will need another 100,000 vehicles, Balaji said.

Tata expects capital expenditure of 2.6 billion pounds ($3 billion) at JLR for the full year, including for electrification of its portfolio.