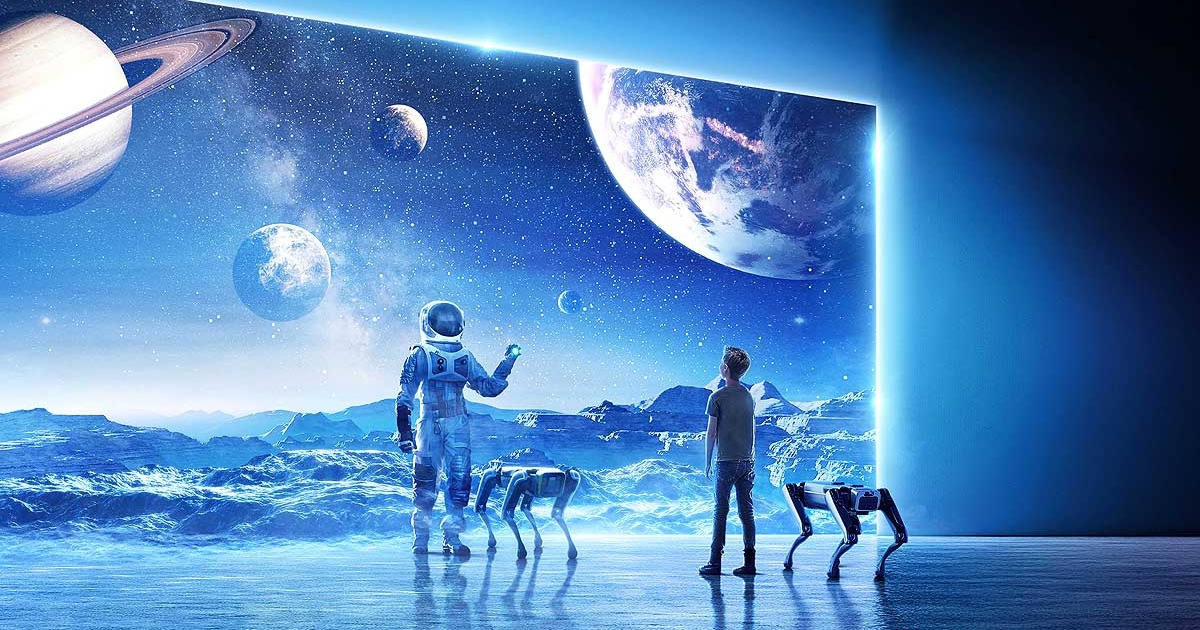 TOKYO – Hyundai Motor Group has mastered the highways and byways on land and has even founded a company to make electric air vehicles that will take to the sky.

Now, Hyundai and Kia aim to “slip the surly bonds of earth.”

The South Korean automakers said Wednesday they will collaborate with a group of research institutes to develop “mobility solutions” for the moon.

Consultations are expected to lift off as early as August and draw from the group’s robotics expertise. Efforts will focus on exploration equipment, software and remote communication.

The carmakers did not offer specifics about the vision, such as a timeline for landing on the moon or whether a rover might be human-driven or remote-controlled. The announcement follows South Korea’s launch of a domestically produced rocket in June.

“We will expand the scope of human movement experience beyond traditional means of transport and beyond the bounds of Earth to further contribute to the progress of humankind and help create a better future,” Yong Wha Kim, head of the R&D Planning & Coordination Center for Hyundai Motor and Kia, said in a statement.

The automakers said there is much to learn from developing vehicles for the harsh moonscape — a rugged regolith rocked by extreme temperatures and bombarded by radiation.

“While it poses significant challenges to the development of surface exploration mobility, it also provides the ultimate proving ground and will deliver invaluable lessons for Hyundai and Kia to further accelerate the delivery of smart and sustainable mobility solutions on earth,” the statement said.

Hyundai Motor Group is not alone in its extraterrestrial ambitions.

Toyota Motor Corp. said in 2019 that it would explore its own moon mobility. Its concept — a six-wheeled, pressurized, hydrogen-powered moon rover — is called the Lunar Cruiser.