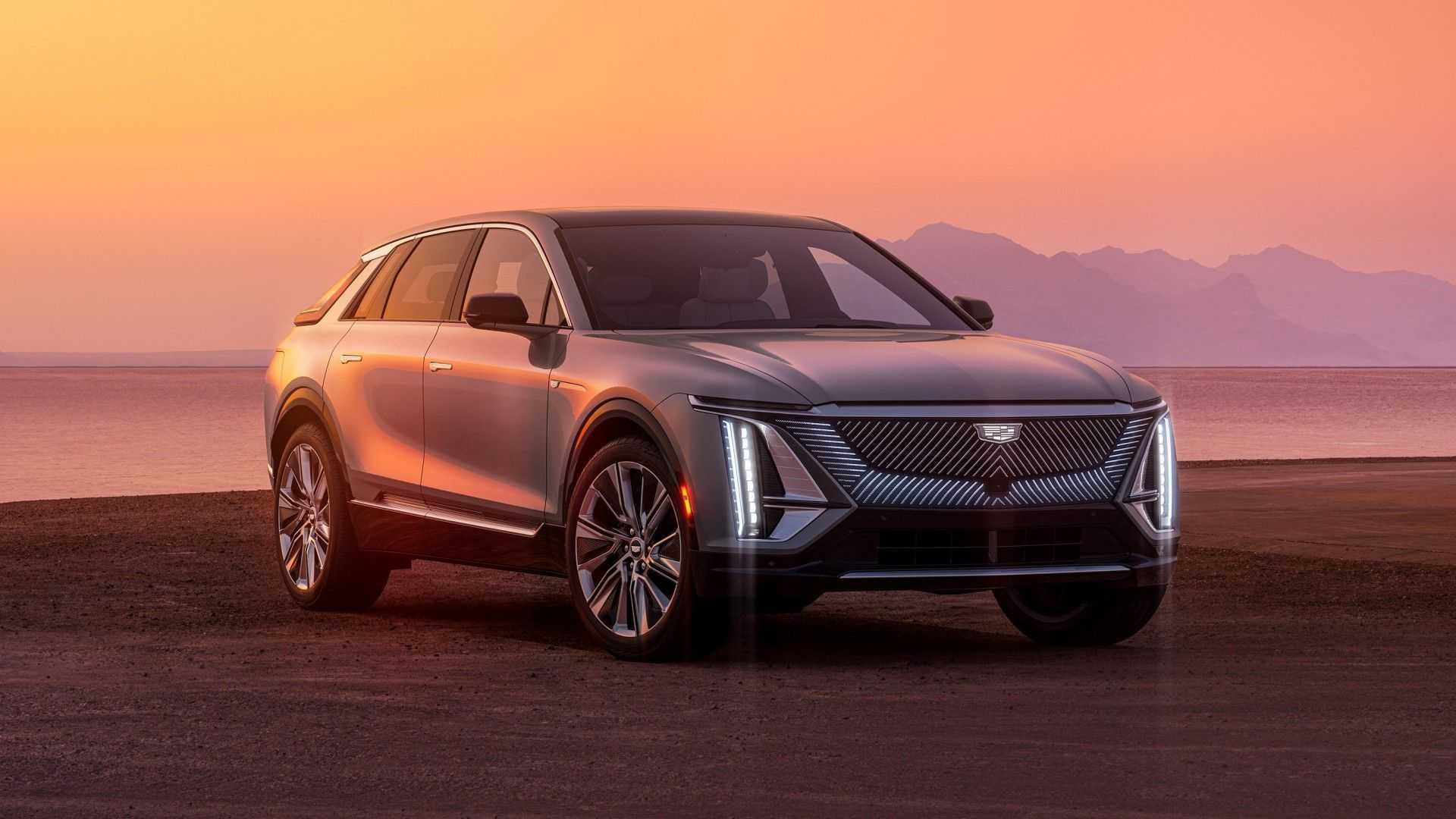 In May 2022, General Motors CEO Mary Barra confirmed the automaker’s plan to return to Europe after largely leaving the region in 2017 when it sold Opel and Vauxhall to France’s PSA Group, now part of Stellantis.

At the time, Barra said GM’s European comeback would be as an EV-only automaker, which is logical considering the EU’s ban on fossil-fuel cars from 2035. GM established a new European arm late last year and it is currently preparing for a return with an all-electric lineup.

We now get a more accurate picture of what GM’s European range will look like from GM Europe boss Mahmoud Samara.

Speaking with Autocar, the executive said GM’s plan for Europe is expected to be announced early next year. While he wouldn’t mention targets or expected sales volumes, Samara said GM feels “very confident we will be a substantial player” in the market.

He noted that the rapid adoption of EVs in Europe and the UK compared to the US was a key factor in the company’s decision to return.

“With what the customers need in Europe and what we’ve done to transform our company, we feel this is a unique opportunity for us.”

General Motors‘ approach in the region will be different this time; instead of focusing on European brands, it will utilize its existing range of American brands.

The automaker wouldn’t provide specifics, but Cadillac is likely to spearhead GM’s European return with the Lyriq electric SUV. The new GMC Hummer EV could also be offered in limited numbers, reports suggest, followed later on by mass-market Chevrolet models like the 2024 Blazer EV and Equinox EV SUVs.

Samara added that GM Europe will act as a startup, with the lack of a legacy ICE division enabling it to push its EVs more easily. For example, GM could adopt a direct sales model, similar to Tesla, Polestar and Genesis, that would spare it substantial investment in a dealer network.

GM’s plans for Europe go beyond electric passenger vehicles, with the BrightDrop last-mile-delivery brand tipped to offer products and services in the region as well.