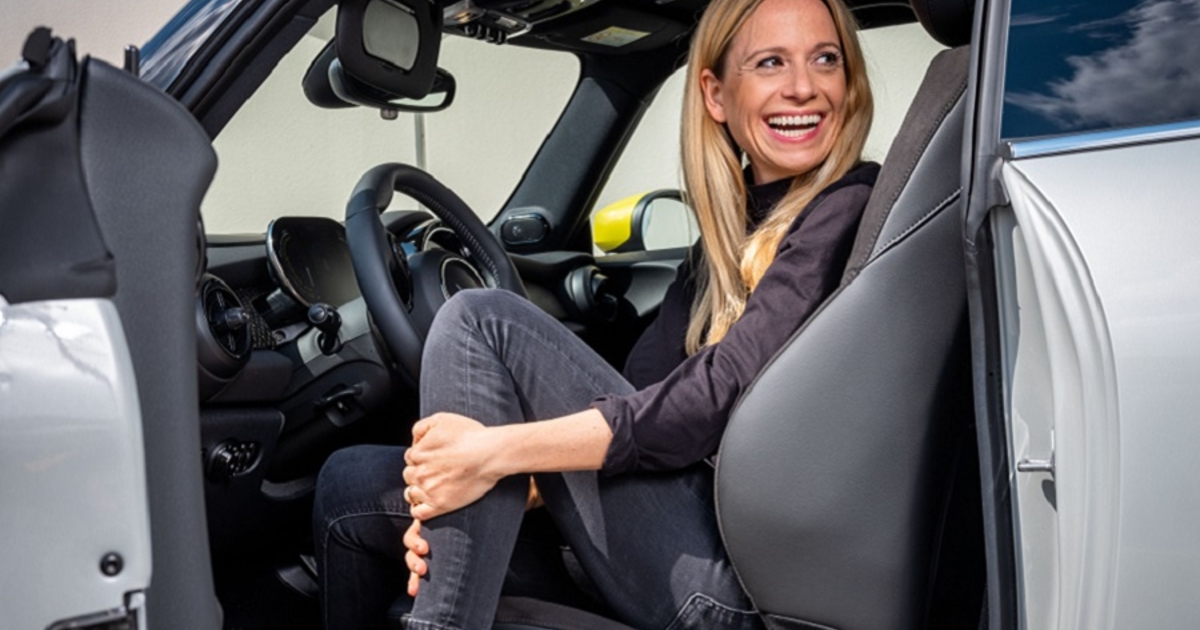 BMW Group has promoted the former head of Mini Germany, Ulrike von Mirbach, to help lead the brand toward electrification as head of its Europe region.

BMW has said that Mini will become an all-electric brand from the beginning of the 2030s.

“I am convinced that Ulrike von Mirbach will successfully lead the Mini brand into the electric future on a European level thanks to her high level of brand and sales expertise,” Mini chief, Stefanie Wurst, said in a statement.

Von Mirbach replaces Pierre Jalady, who has taken over the as head of the brand’s operations in the Asia-Pacific, Eastern Europe, Middle East, Africa region.

Von Mirbach has worked for BMW Group for the last 17 years and has been head of Mini Germany since the start of 2021.

Von Mirbach has been responsible for overseeing BMW and Mini’s shift to a direct sales agency model in Europe since April 1, a role she will continue to hold after after taking up her new job at the beginning of this month.

Stefanie Wurst took over as global head of the Mini brand in February from Bernd Koerber, who moved to become head of BMW product management.

Prior to her appointment, Wurst was head of the BMW Group in the Netherlands.