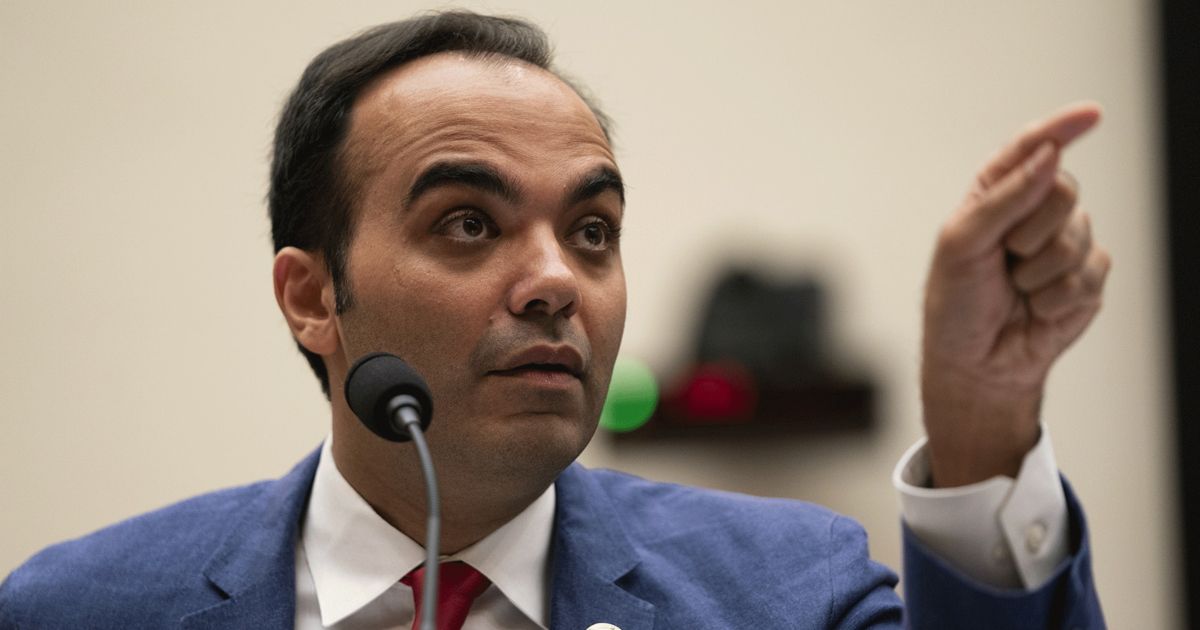 The Consumer Financial Protection Bureau, which announced the settlement Tuesday, said Hyundai provided wrong or incomplete information on more than 2.2 million consumer accounts between 2016 and 2020.

“Hyundai illegally tarnished credit reports for millions of borrowers, including by falsely reporting them to credit reporting companies as being delinquent on their loans and leases,” CFPB Director Rohit Chopra said in a statement. “Loan servicers must be complete and accurate when furnishing information that affects a borrower’s credit report.”

Hyundai admitted no wrongdoing in its July 22 stipulation to the CFPB’s July 25 consent order.

“To support our customers and allow us to focus on the future, we have entered into a settlement agreement with the CFPB. It is important to note that HCA is not admitting any fault or wrongdoing with respect to credit reporting practices covered by the investigation,” Hyundai Capital America said in a statement. “As part of HCA’s efforts to drive continuous improvement, we have already launched an end-to-end review of our current credit reporting practices. Most importantly, we remain fully committed to providing our customers with timely, accurate, high-quality service and care.”

The CFPB said the $13.2 million restitution will go to consumers whom Hyundai had reported as 30 days past due on loans or leases despite knowing this to be inaccurate.

According to the CFPB, Hyundai made several million errors or omissions of required information on consumer credit reports. These allegations included:

“In its investigation, the CFPB found that Hyundai repeatedly provided inaccurate credit report information about consumer payments on loans and leases that Hyundai purchased and serviced,” the CFPB wrote in a news release.

“In many cases, Hyundai knew it was providing inaccurate information and failed to take reasonable measures to address the inaccuracies. Hyundai identified many of the issues causing these inaccuracies in its internal audits, but still took years to address the problems.”