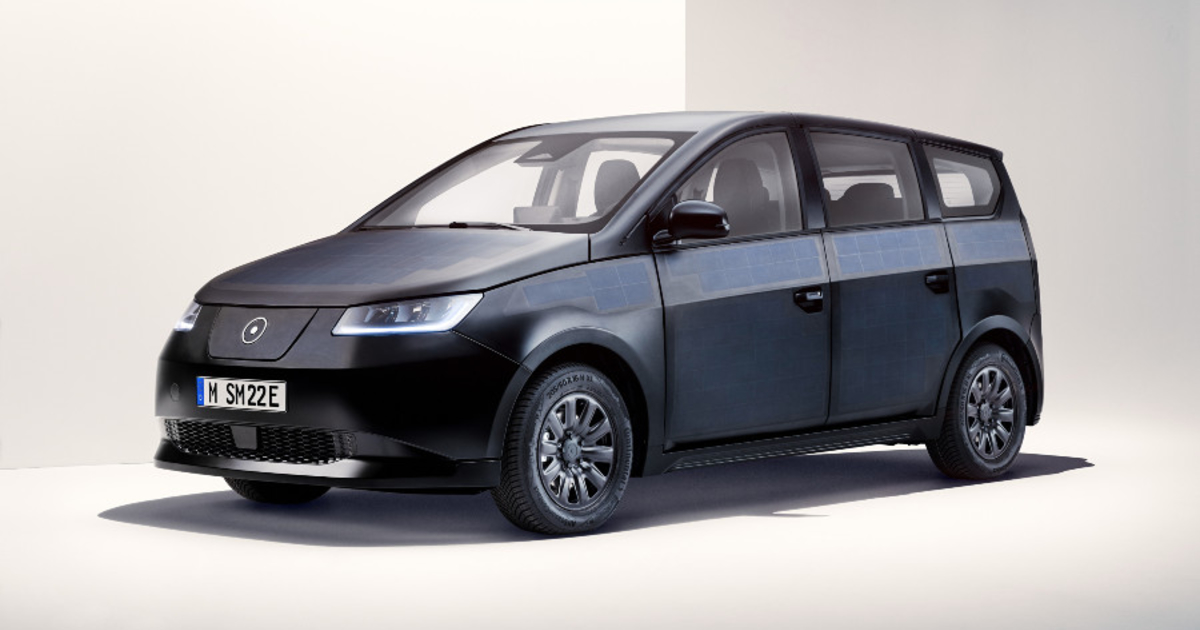 Sono Group said the price of its Sion solar electric car will stay around $26,000 before taxes even as inflation grows.

The Sion — a boxy hatchback covered in solar cells for charging on the go — has been revamped with features including new lights, door handles and a more spacious interior, the German startup said in a statement on Monday.

Sono says the final production design of the Sion has been revised to offer feature fewer lines and clearer surfaces.

While Sono is closely monitoring the increase in materials prices, it does not currently plan to further raise the model’s net price of 25,126 euros ($25,654), CEO Laurin Hahn told reporters.

Sono, which had difficulty securing financing before its New York listing last year, plans to start production of the Sion next year in Finland.

The startup expects the electric car, which can be plugged in normally, to offer as much as 305 kilometers (190 miles) of range, with the solar cells capable of adding an average of 112 kilometers of power to the battery per week.

The company has raised the price of the Sion about 17 percent since late 2018.

Sono also introduced a kit to outfit combustion-engine buses with solar panels to save diesel fuel. The company did not release details on pricing but said customers will be able to amortize purchases over three to four years.

Sono more than doubled in its first day of trading last November as it got a boost from heightened investor demand for EV stocks. The shares have lost more than 90 percent since.