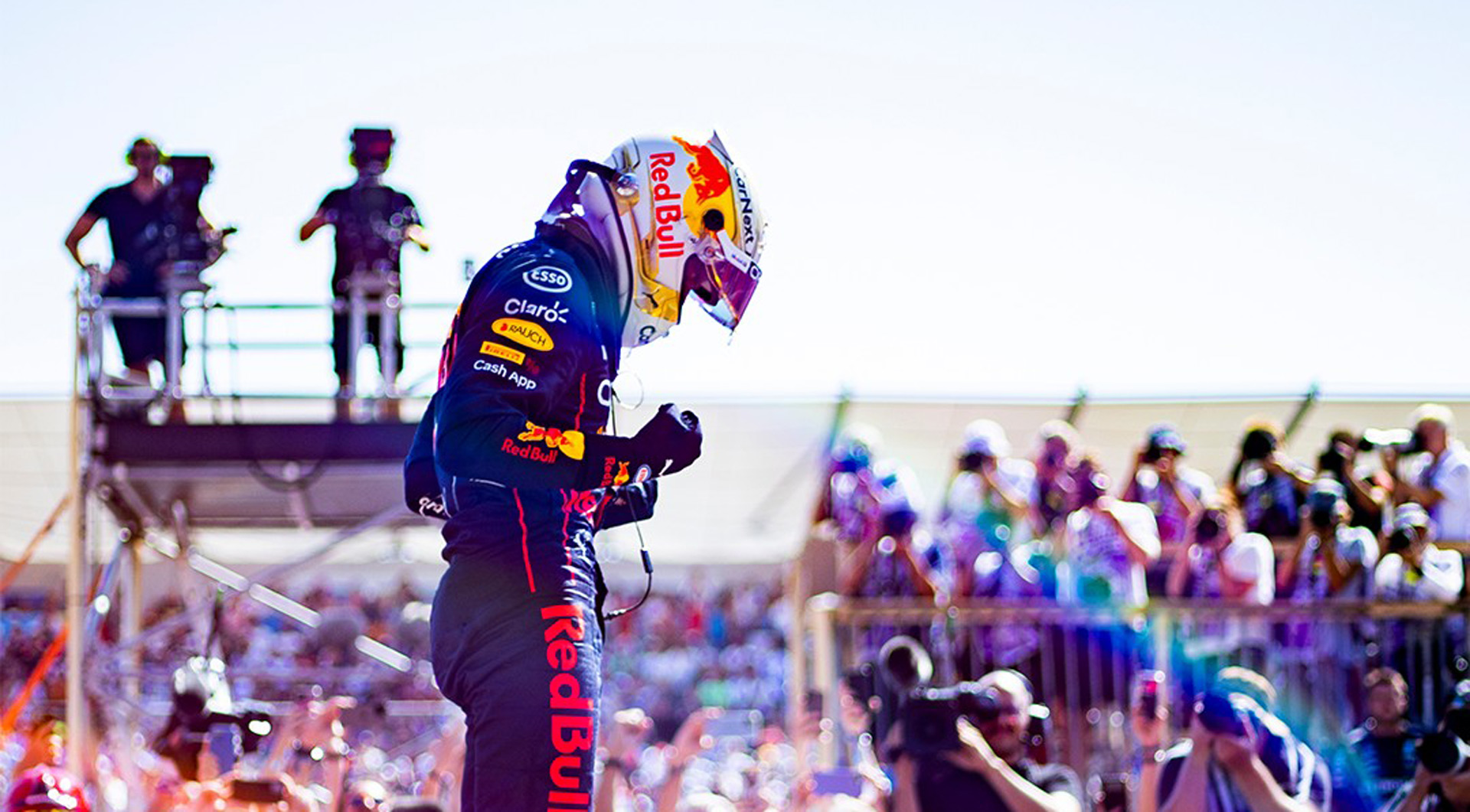 Sunday’s 2022 Formula 1 French Grand Prix will be a race Charles Leclerc will want to forget.

The Ferrari driver was dominant all weekend and looked set to secure his fourth win of the season, but instead earned himself his third retirement. He succumbed to a case of snap oversteer at Turn 11 on lap 18, which sent him into the barriers, ending his race and bringing out the safety car.

When the lights turned green at a blisteringly hot Circuit Paul Ricard, Leclerc easily pulled away from Verstappen who started at second on the grid. Fellow Red Bull driver Sergio Perez started at third but was soon passed by Hamilton, but managed to stay ahead of Russell in fifth. 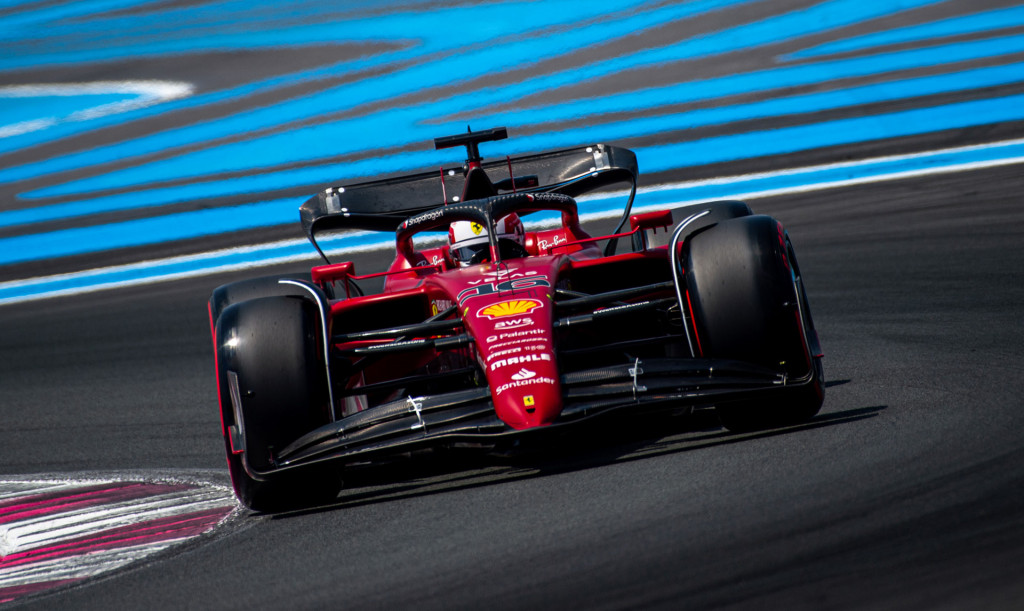 Leclerc managed to hold off Verstappen despite a few attempts by the Red Bull driver to overtake. Likewise, Hamilton was able to hold back Perez. Meanwhile, Ferrari’s Carlos Sainz, who started at the back of the grid due to engine penalties, was slowly making his way up the order.

Sainz reached as high as third in the second half of the race, ahead of Russell and Perez, but unfortunately an earlier unsafe release as he left the pits earned him a five-second penalty. He thus had to pit again to take the penalty. He would ultimately finish fifth, taking home a bonus point for the fastest lap along the way. Ahead of him was Perez who took home fourth.

There were few other dramas, though Alfa Romeo’s Zhou Guanyu stopped in the run-off area at Turn 5 on lap 49, causing the virtual safety car to be deployed.

Following the weekend’s action, Verstappen’s lead in the 2022 Drivers’ Championship has further extended, with the Red Bull driver now sitting on 233 points. Leclerc remains in second with 170 points and Perez remains in third with 163 points. In the Constructors’ Championship, Red Bull leads with 396 points, versus the 314 of Ferrari and 270 of Mercedes. The battle continues this weekend with round 13, the Hungarian Grand Prix. 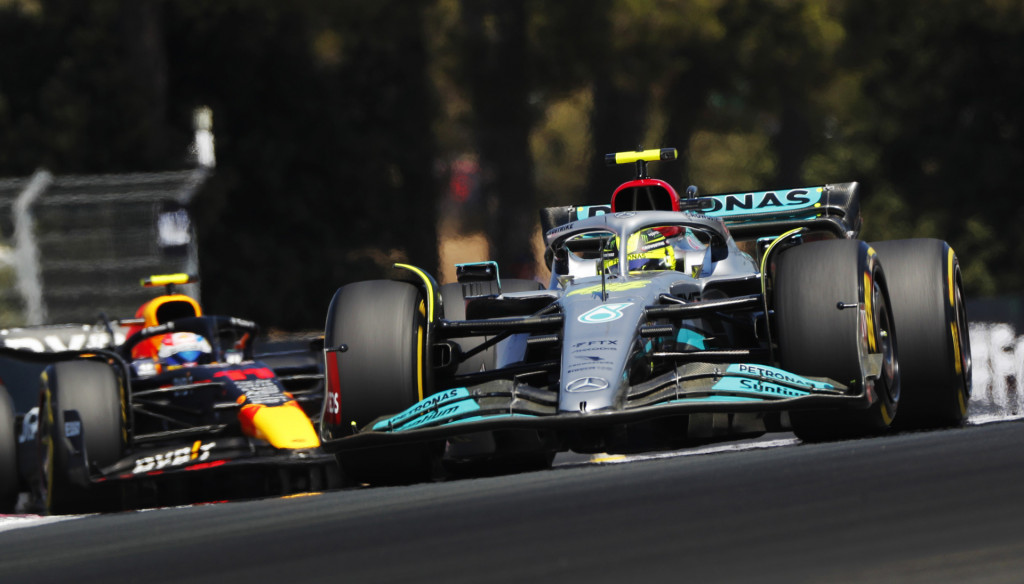 Below are the full results from the 2022 Formula 1 French Grand Prix: