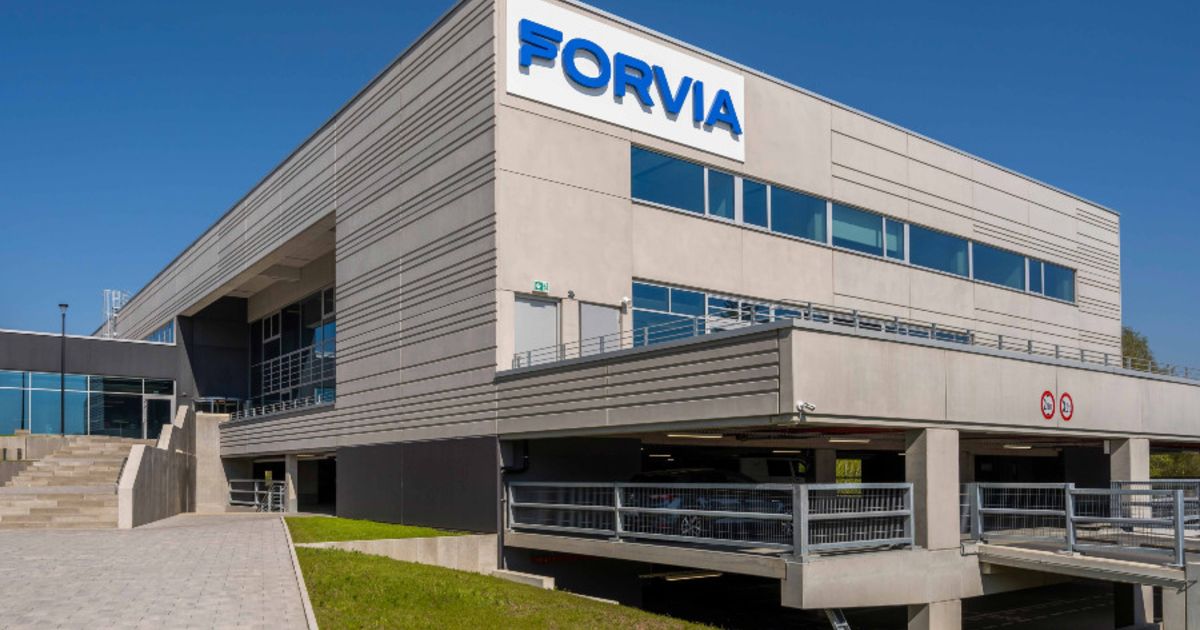 The group, which sealed its takeover of Hella in January, reported an operating profit of 426 million euros ($434.5 million) for the first six months of 2022, corresponding to a margin of 3.7 percent.

Analysts polled by Visible Alpha had on average predicted an operating profit of 436.1 million euros with a 4 percent profit margin.

The combined entity sells seats, dashboards and fuel systems to carmakers which, after two years of disruptions from the coronavirus pandemic, are facing fresh supply delays due to Chinese lockdowns and Russia’s invasion of Ukraine.

“We are confident that the second half will allow us to improve our first half performance and fully confirm our objectives for the year,” Forvia CEO Patrick Koller said in a statement.

Forvia ranks eighth on the Automotive News Europe list of Top 100 global suppliers, with 2021 sales to automakers of $25.9 billion.