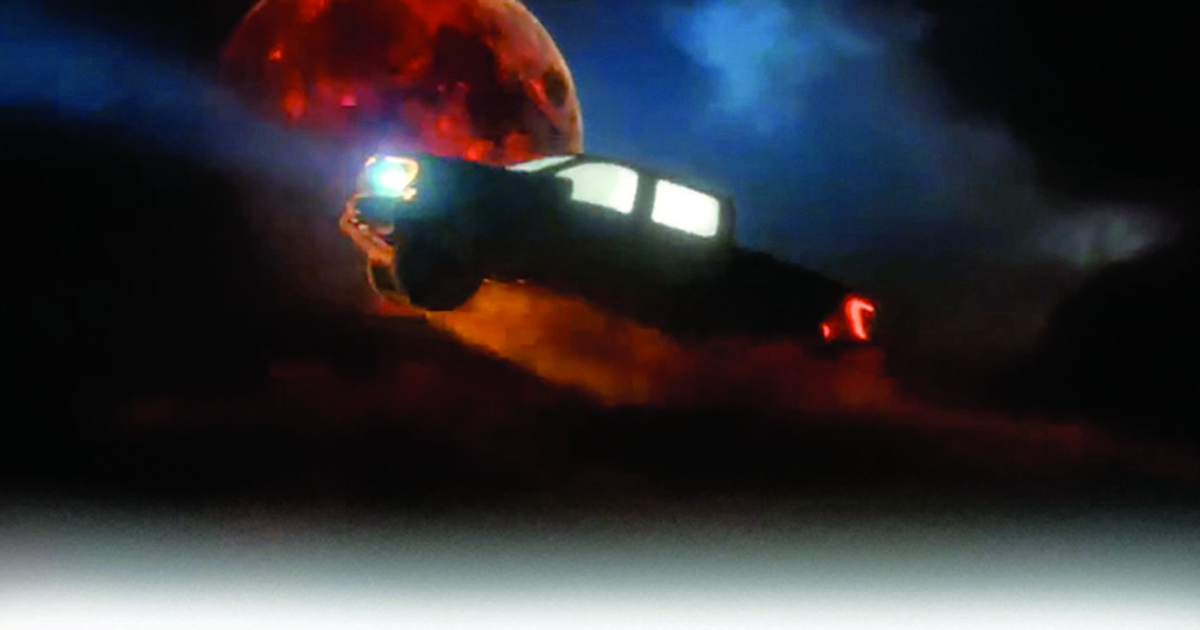 To push its new supercharged, off-road F-150 Raptor R, Ford is using a rabid wolf, rattlesnakes, a scorpion, bats and a monster.

Those creatures star in a video for the pickup that is meant to look more like a trailer for a horror movie than a truck ad. The two-minute film, called “Scary Fast,” comes from Wieden+Kennedy New York. The star of the video is the Raptor R, which has a 700-hp, 5.2-liter V-8 engine.

The ad shows a helmet-wearing man driving the pickup through the desert night at high speeds, evading hazards such as the wolf and rattlesnakes, as well as a burning cactus and a monster, which at one point grips the truck’s side mirror.

The ad is airing nationally in theaters in advance of the Jordan Peele horror movie Nope. The media buy also includes YouTube and Hulu. The ad was directed by Lauren Sick, whose recent work includes the dark music video for Dove Cameron’s “Boyfriend.”

The Ford ad was shot in the style of grindhouse movies, a term associated with violent flicks. The automaker has been teasing the video on social media with images meant to look like movie posters.

The approach is meant to appeal to the niche audience of off-road pickup enthusiasts. But with the polished production and placement before mainstream movies, Ford is also casting a wider net, seeking to burnish its brand image with those who might not buy a Raptor but could be drawn to the automaker’s broader lineup of performance vehicles.

It is “an igniting point to engage some interest about the Ford brand and some of the cool products we’ve got out there,” David Rodriguez, a Ford marketing communication manager, told Ad Age. The horror flick approach was used because “there is a thrilling experience behind the wheel of this particular product and the notion of getting into this psychological thriller space we thought was a natural extension,” he said.