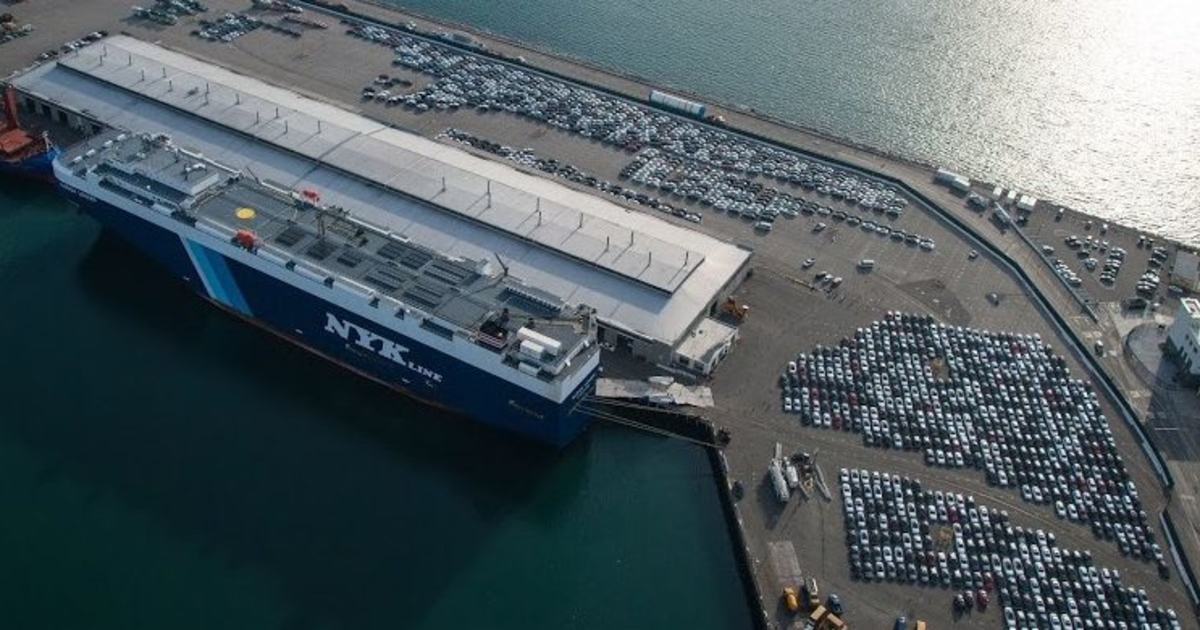 Automakers are forming contingency plans for potential work stoppages at West Coast ports even as talks continue between the Pacific Maritime Association and the International Longshore and Warehouse Union to replace an expired labor contract.

The ports, especially those in Long Beach and Los Angeles, are crucial shipping hubs for the U.S. auto industry.

The giant combined port complex at San Pedro Bay accounted for $19.1 billion in automotive imports — including passenger cars, trucks, buses, parts and accessories last year, according to an analysis by KPMG, the international accounting and consulting firm.

Import volumes are running another 11 percent higher through May when compared with the same period a year earlier, KPMG said.

Most imports are from Asian brands. But parts and accessories, including what’s needed for North American assembly plants, made up almost $9 billion in imports. That represents a potential vulnerability to domestic light-vehicle production, said Gary Silberg, KPMG’s global head of automotive.

Combined, the 29 ports covered by the contract accounted for 41 percent of the total U.S. maritime imports for assembled passenger vehicles during the 12 months ended in June, according to Alix Partners, another consulting firm.

Automakers say they are aware of the risk of another labor stoppage.

“We have developed countermeasures in case of any disruption to operations. Our aim is to minimize any impact to our customers,” Toyota spokesman Ed Hellwig told Automotive News.

“Our logistics affiliate Hyundai Glovis is closely monitoring the labor situation and works on contingencies daily to ensure the steady processing and delivery of Hyundai vehicles,” said spokesman Michael Stewart.

Nissan also is heavily reliant on the West Coast ports.

“We work closely with our supplier partners to constantly monitor for potential interruptions in the supply chain, and we develop contingency plans to help preserve the supply of parts and vehicles for our customers,” said spokesman Brian Brockman.

While automakers can make some adjustments if there is a work stoppage, their options are limited, Silberg said.

“Even though they can have contingency plans, that’s a lot of goods to get through, and if the whole thing shuts down, it would be painful,” Silberg said.

Moreover, KPMG’s analysis doesn’t include many electronic components that are used by the industry but aren’t identified by U.S. customs tracking as auto parts.

“As we have seen, if you are missing one chip, it could shut down or delay production and sales,” Silberg said.

A disruption at the ports would come as major Asian brands struggle to push inventory into the U.S. market. Toyota, Kia, Subaru, Honda, Lexus and Hyundai have some of the leanest U.S. stockpiles right now. Toyota dealers, for example, started July with less than two days of inventory on their lots, the company said.

It could get tighter. Honda Motor Co. plans to cut production in Japan by as much as 30 percent next month from what it had planned because of supply chain problems and other logistical issues. Toyota said its global production in August will be 18 percent below its annual plan.

None of the automakers would detail their contingency plans, but analysts said there were some obvious strategies.

The most immediate alternative is to route shipments north to Canada or south to Mexico or beyond to ports in the Gulf of Mexico and the East Coast, said Brian Nemeth, a managing director and supply chain expert at AlixPartners.

Prioritization is another move. Auto companies can ship luxury vehicles and cars with the highest profit margins first and put up with delays for less important products, said Yogesh Goswami, a supply chain expert and managing director at Deloitte Consulting.

The consultants said the industry also could supplement its supply chain with air freight for critical products that aren’t bulky or heavy, a tactic they have used during the microchip crisis.

But it is expensive and will only work so well.

“You can do that on an emergency basis, but you are talking about rerouting a lot of volume that goes through a port,” Silberg said.

Comparing the heat of previous negotiations to the current environment indicates that the union and the shippers might reach a contract without a slowdown or stoppage.

Chad Lindsay, vice president of labor relations for the Pacific Maritime Association, told Automotive News the contract talks are progressing, and he is optimistic the trade group will reach an agreement with the International Longshore and Warehouse Union without any stoppages or disruptions.

The union did not respond to requests for comment. But others agree that this round of negotiations appear to be less fractious.

“This contract round has had less noise,” said Nemeth. “The supply chain is already front and center on peoples’ minds, and no one wants to create more challenges since the country and the world have already experienced so much.”