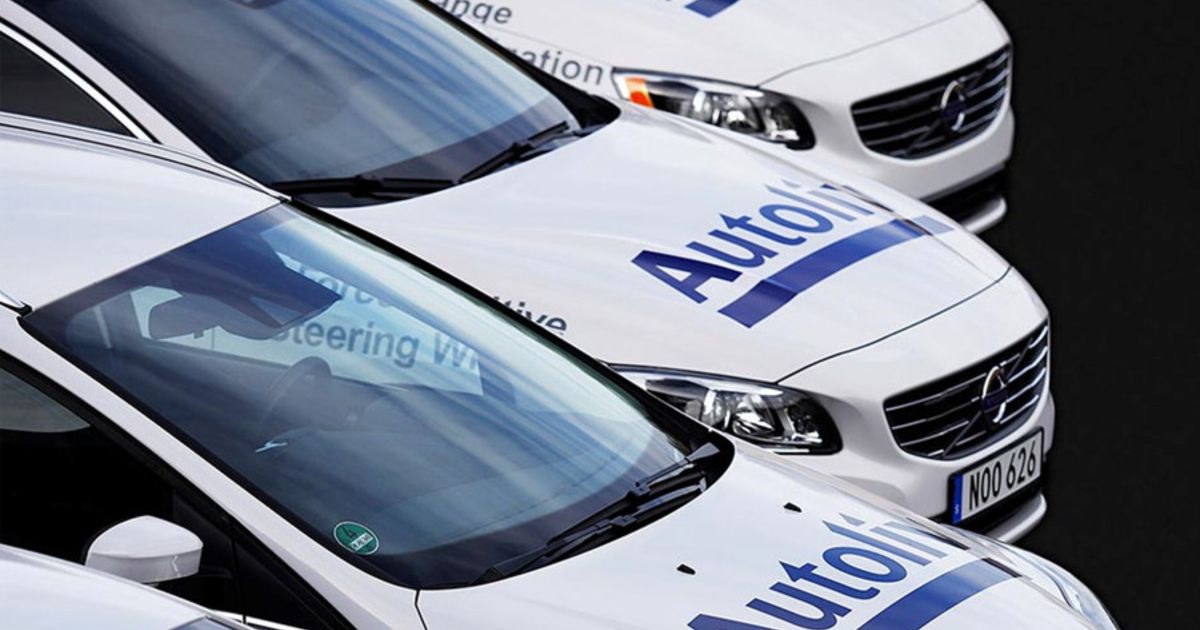 Earnings were hit by lockdowns in China, raw material cost increases, currency movements and volatile car production, the Swedish supplier of airbags and seat belts said in a statement on Friday.

Quarterly revenue rose 2.9 percent to $2.08 billion, helped by a rebound in June.

The auto industry, pressured by supply-chain constraints and chip shortages, has been hit hard by soaring prices of energy and raw materials after Russia’s invasion of Ukraine.

The company said a stronger than expected performance in June had been driven by price increases, a recovery in light vehicle production and a patent litigation settlement.

“It’s about being agile and adapting to a new situation as quickly as possible,” Chief Financial Officer Fredrik Westin told Automotive News Europe. “Because of that we have been able to meet our production expectations for our customers.”

Westin said that while China production is still being affected by COVID-19 restrictions, “it does not have the same impact on the operations as it had in April.” He also said Autoliv is seeing improvement in the supply of semiconductors.

“There have been further disruptions due to shortages in the first half of the year, but it seems that it is stabilizing and the impact will be less in the second half of the year,” he added.

One area of concern is having enough workers when production levels rise.

“In Europe, the orders from our customers are quite positive. Therefore, one of our focus areas in the near term is to secure the labor that will be needed to fulfill their volume requirements,” Westin said.

Autoliv ranks No. 30 on the Automotive News Europe list of the top 100 global suppliers with worldwide sales to automakers of $8.2 billion in 2021.

Douglas A. Bolduc contributed to this report