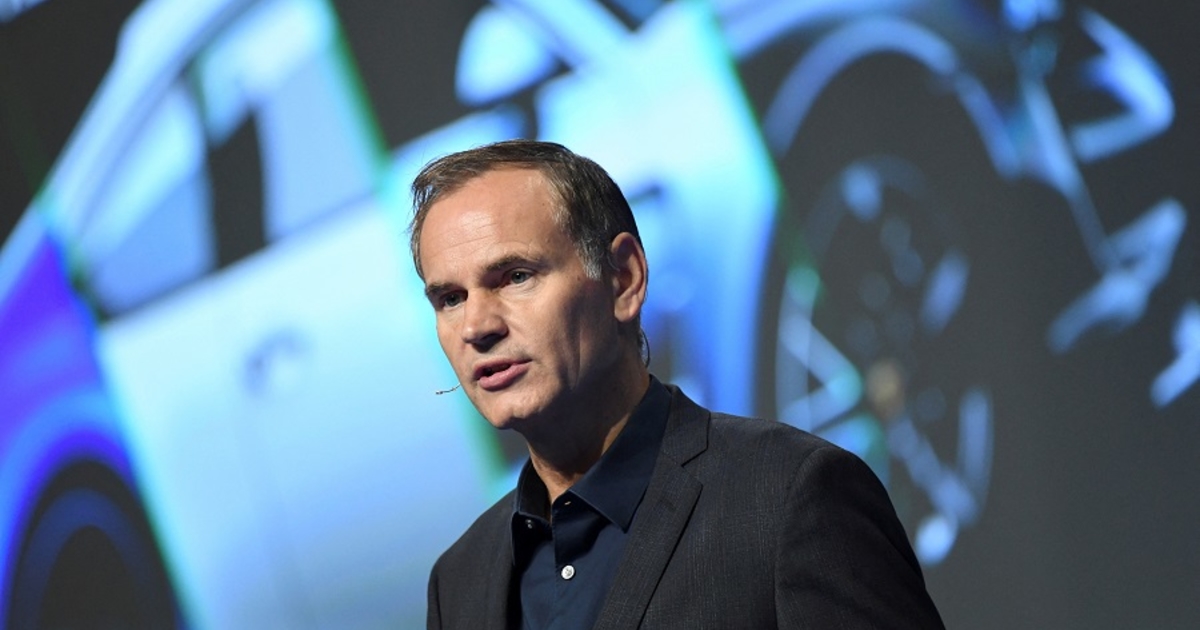 Volkswagen veteran Oliver Blume, who will succeed Herbert Diess as VW Group on Sept. 1, has worked at the multibrand automaker for his whole career.

He specialized in production planning and earned promotions to senior production roles at Audi and then Seat.

In 2009, he was appointed head of production planning at VW in Wolfsburg.

Blume joined Porsche’s management board in charge of production and logistics in 2013.

Two years later, he was promoted to Porsche CEO, spearheading the brand’s effort to list on the stock market as it bolsters funding to shift to electric-driven sports cars.

Blume has proven his operational and strategic skills in various positions within the group and in several brands and “has managed Porsche from a financial, technological and cultural standpoint with great success for seven years running,” VW’s supervisory board said in a statement on Friday.

“From the board’s point of view, he is now the right person to lead the group and to further enhance its customer focus and the positioning of its brands and products,” said the supervisory board’s chairman, Hans Dieter Poetsch.

Blume will push ahead VW Group’s transformation “with a leadership culture that makes teamwork a top priority,” the board’s statement said.