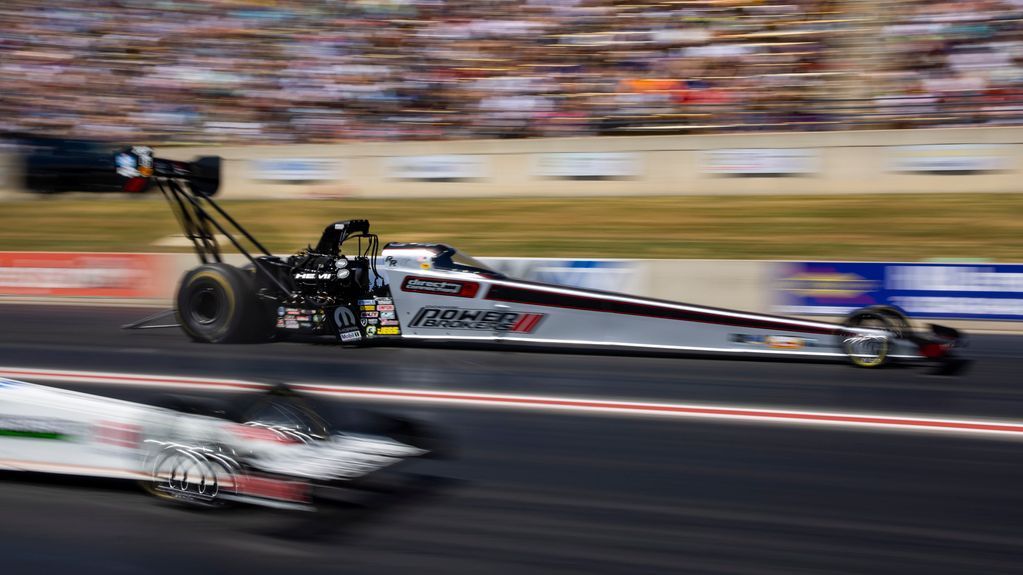 Coming off a victory last week in Colorado, Pruett had a 3.689-second run at 327.59 mph in her Tony Stewart Racing dragster during the lone qualifying session of the day.

“What was most important to this team was starting off Q1 in a different fashion than we have in the last handful of races,” Pruett said. “We considered it a little bit conservative, but it gives us a really solid look into our tuning window. The win in Denver was so big for us because it showed us where we needed to improve to do it again and that’s what we’ve prepared for this week.”