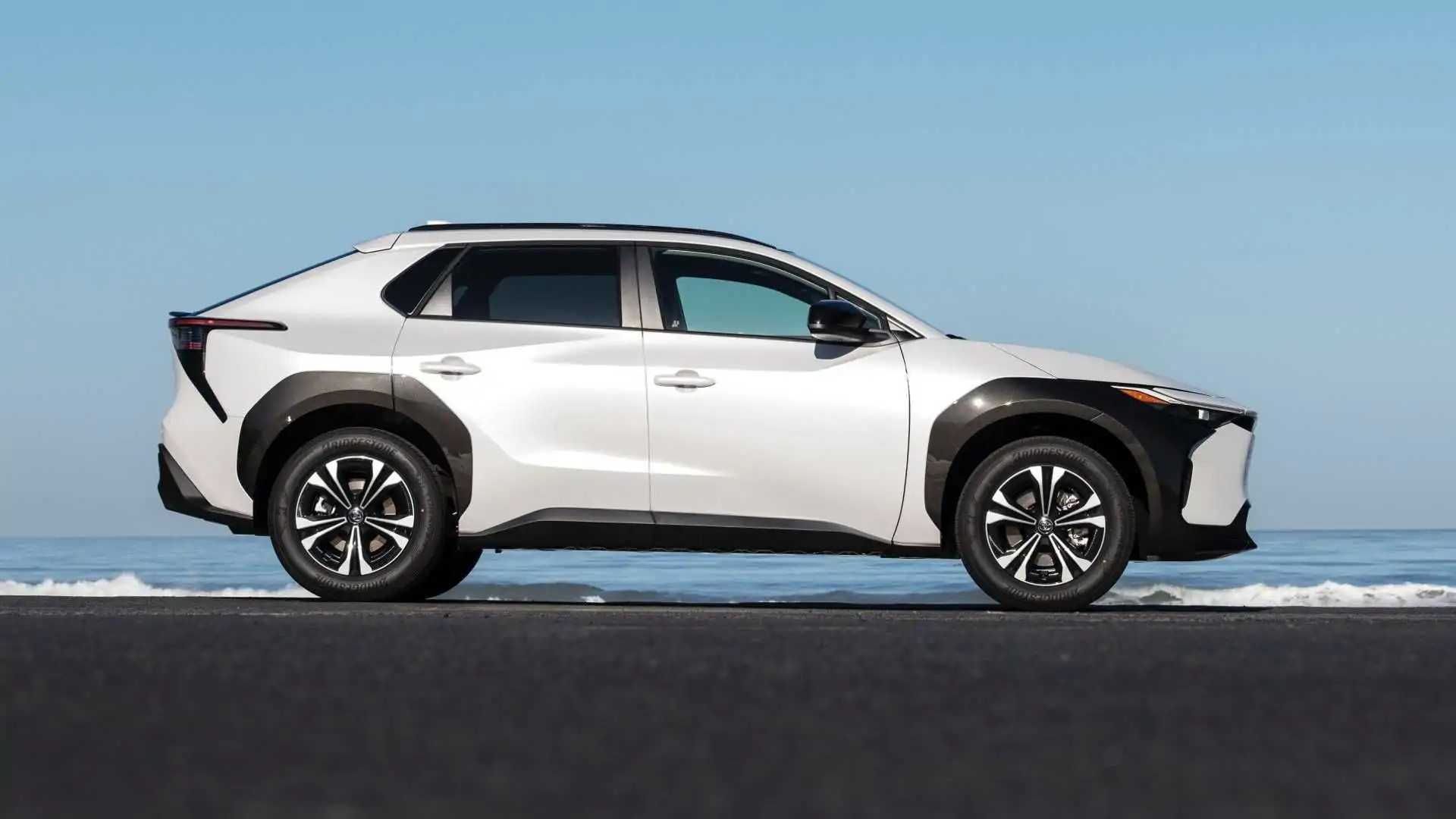 The Japanese manufacturer reached a milestone of 200,000 plug-in electric cars sold cumulatively in the US during the second quarter of 2022, which – as expected – triggered the federal tax credit phaseout.

Once time runs out, Toyota will join Tesla and General Motors as the third manufacturer of plug-in cars without eligibility for the federal tax credit (Ford is already knocking on the doors to be the fourth). 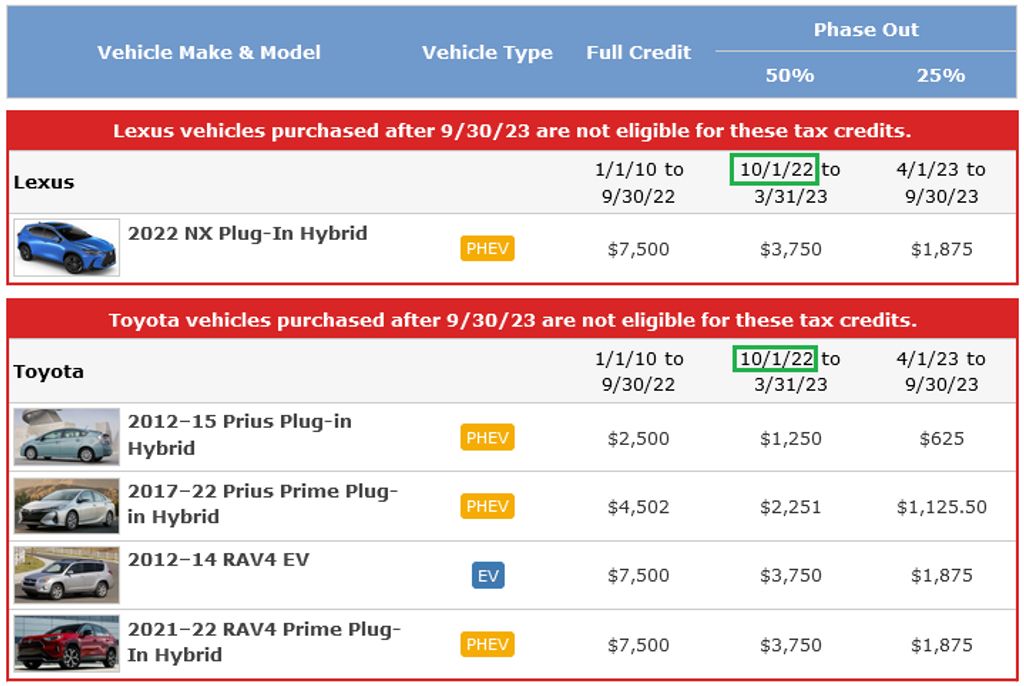 The lack of eligibility for the federal tax credit will slightly lower the competitiveness. From October 1, 2022, the cars will be effectively $3,750 more expensive ($2,251 in the case of the Toyota Prius Prime).

Toyota used its 200,000 federal tax credits almost entirely on plug-in hybrids, as the compliance Toyota RAV4 EV (2012-2014) was a very small project, and the all-new all-electric Toyota bZ4X is just entering the market. 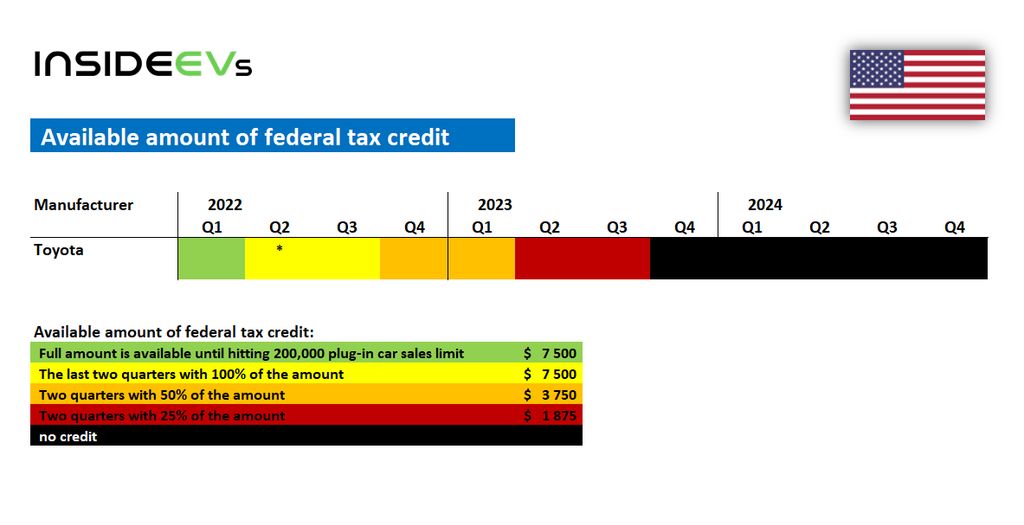 How the federal tax credit works in general:

The federal tax credit amount is up to $7,500 per car (the full amount is for plug-ins with a total battery capacity of at least 16 kWh). The minimum requirement is at least 4 kWh battery and capability to recharge from an external source of electricity.

After officially reaching 200,000 units, the full amount is available through the end of the particular quarter, during which the limit was reached, and for the following quarter (so for 3 to 6 months, depending on the date of reaching the limit). Then, the amount will be decreased to 50% for another two quarters (up to $3,750) and to 25% for the final two quarters (up to $1,875).