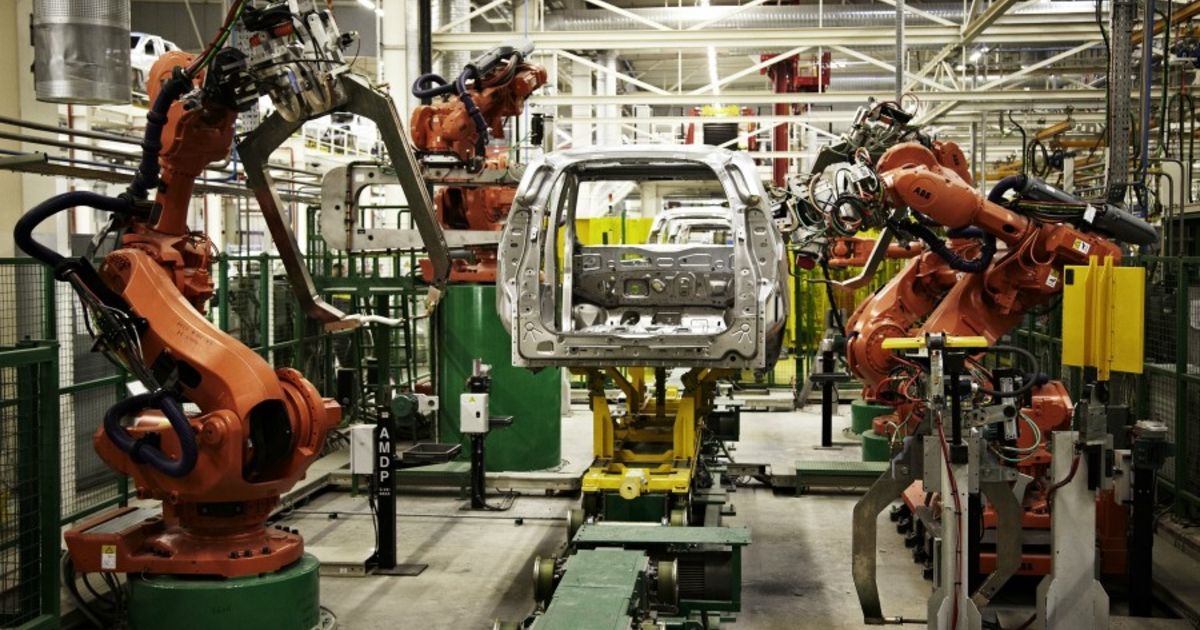 MARRAKECH — Morocco is negotiating with electric-vehicle battery manufacturers to set up a plant in the country to mesh with its existing automotive sector and cobalt output, Industry Minister Ryad Mezzour said.

“We hope to sign a deal for the plant before the end of this year,” the minister said in an interview with Reuters, but declined to name the companies.

He did not say how much investment it would require, but referred to it as a “gigafactory,” a term widely used for very big production facilities.

The planned factory for EV batteries will “offer a huge momentum for the local automotive sector” and will benefit from the availability of renewable energy and raw materials such as cobalt and phosphates in the country, he said.

Demand for such batteries is growing outside and within Morocco, where Citroen plans to double its production capacity within two years from 50,000 EVs, Mezzour said.

Morocco is home to Renault and Stellantis production plants, with a combined production capacity of 700,000.

The Dacia Sandero and Peugeot 208 are examples of popular models that are built in Morocco.

“We are targeting 1 million within the next three to four years,” Mezzour said.

Exports by about 250 automakers and suppliers in Morocco have topped the country’s industrial exports over the past seven years, surpassing phosphate sales.

Up to May this year, Morocco’s automotive sector sales stood at $4.13 billion, up 24 percent.

To increase competitiveness in the face of competition from China and India, Morocco plans to increase the rate of locally made parts in the cars it exports to 80 percent, up from 65 percent currently, Mezzour said.

“The automotive and the aerospace industries are two drivers of industrial innovation in the country,” he added.