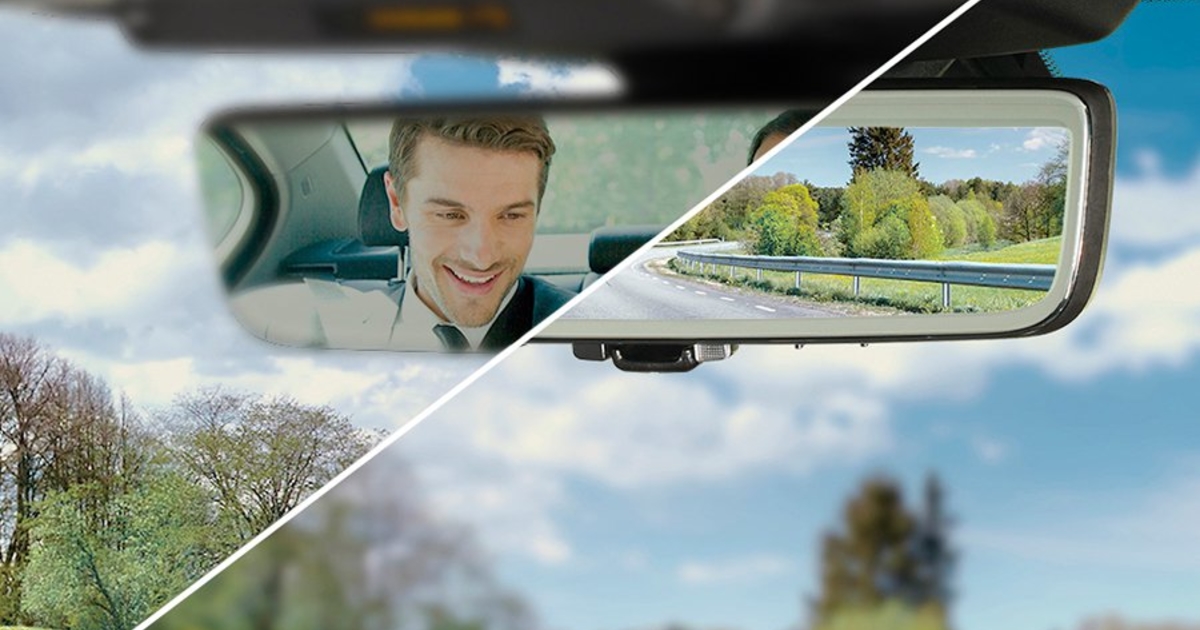 Operating expenses continue to increase, with a 21 percent rise to $62.6 million. Gentex cited staffing and professional fees, freight expenses and travel-related expenses as causes for the growth.

Net sales climbed 8 percent to $463.4 million, with automotive sales mimicking at an 8 percent increase. This contrasts with a 1 percent drop in light-vehicle production in the company’s primary markets of North America, Europe, Japan and Korea. Despite the increase in sales, the company missed its beginning-of-quarter forecast by $70 million to $80 million.

“While there appears to be some improved stability in the light-vehicle production environment as compared to a year ago, the company is still experiencing significant customer-order fluctuations on a week-to-week basis,” Steve Downing, Gentex CEO, said in a release Friday.

Gentex shares decreased 8.4 percent to $27.17 in midday trading Friday. The company said it did not repurchase any shares of its common stock during the second quarter.

A running theme in the company’s Friday conference call was component shortages. Neil Boehm, vice president of engineering, said as much as 30 percent of the development team was focused on product redesigns to cope with the shortages.

The company also announced Friday that it had begun shipping full display mirrors for the Mercedes-AMG One and Range Rover Sport, bringing total nameplates for the product up to 72. Eight more nameplates are expected to launch by the end of the year, and the announcement of the 14th automaker for the product line is on the horizon, said Boehm.